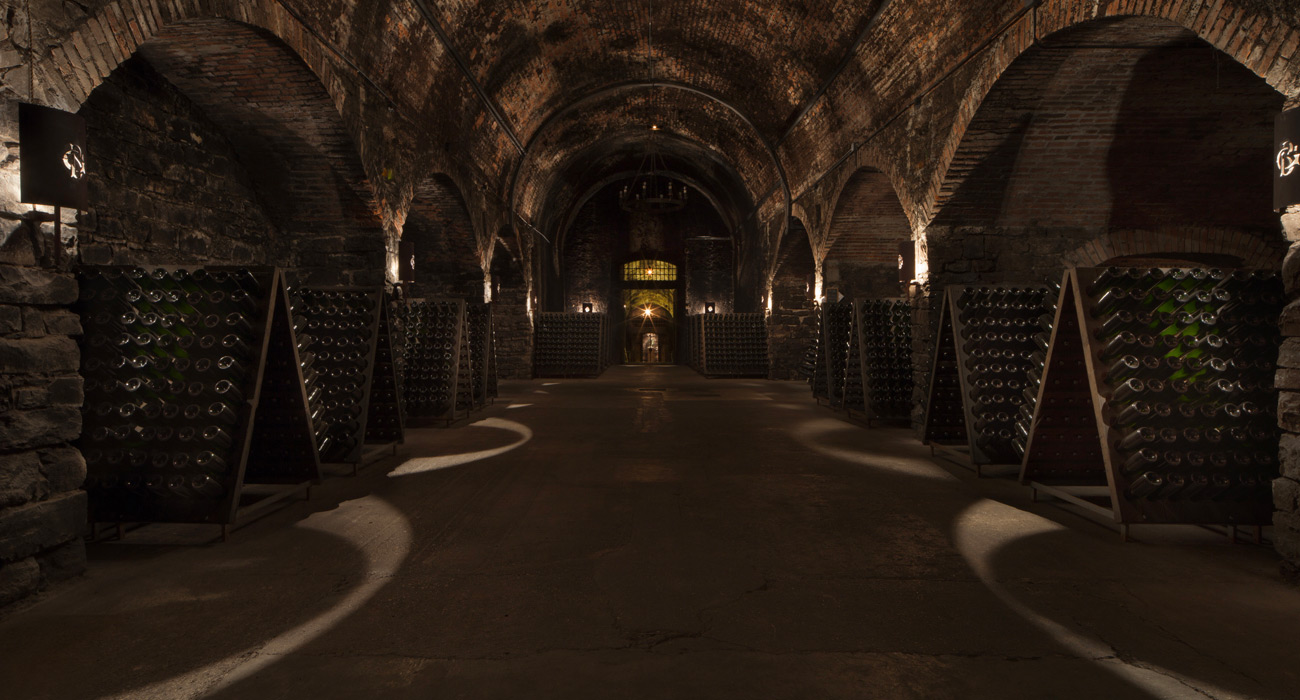 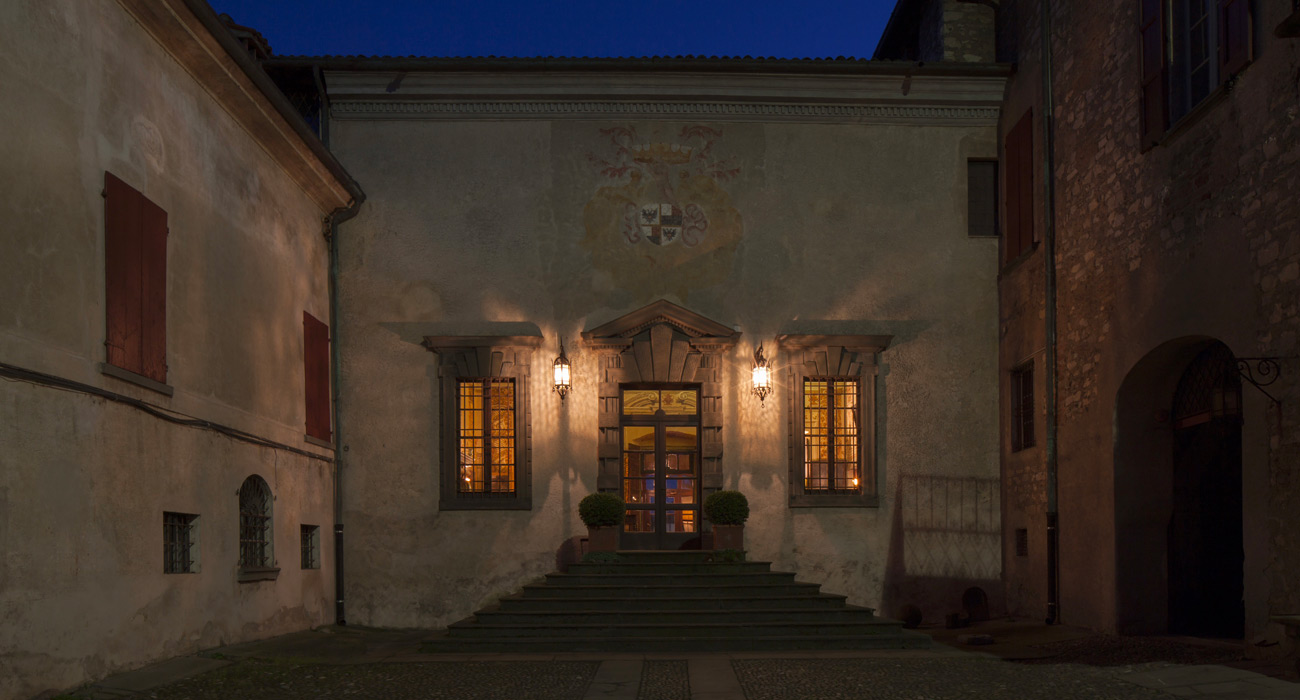 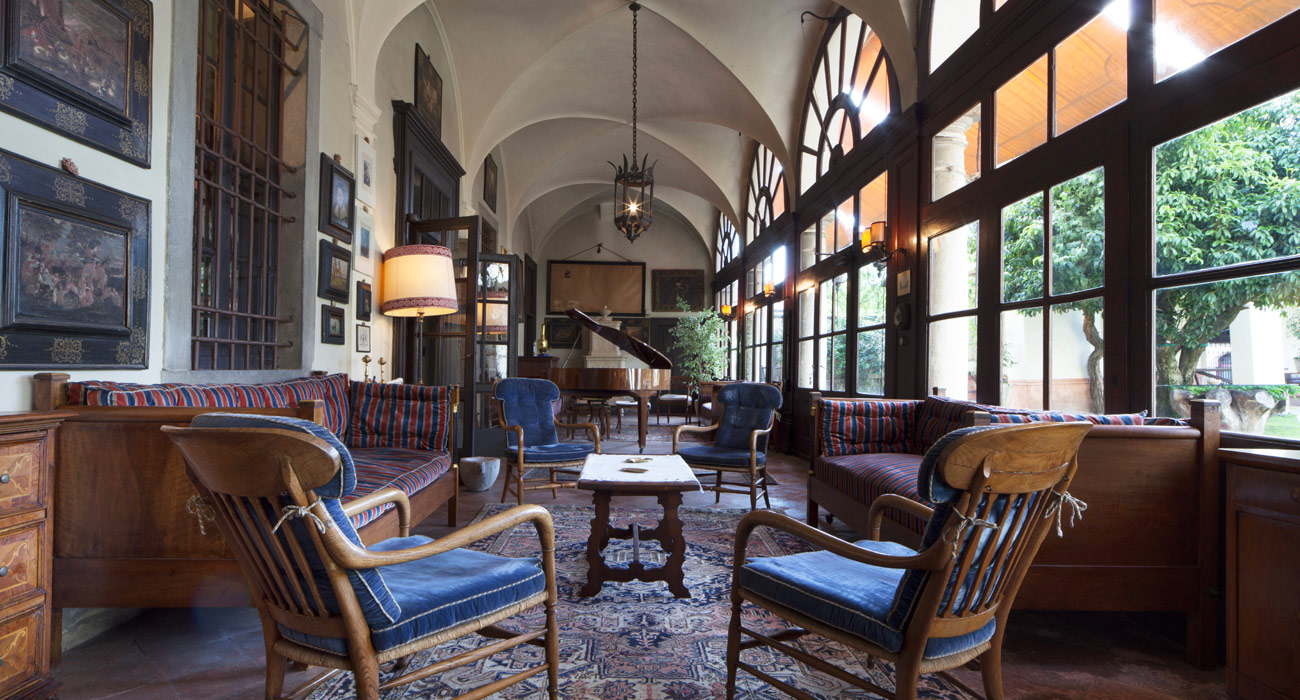 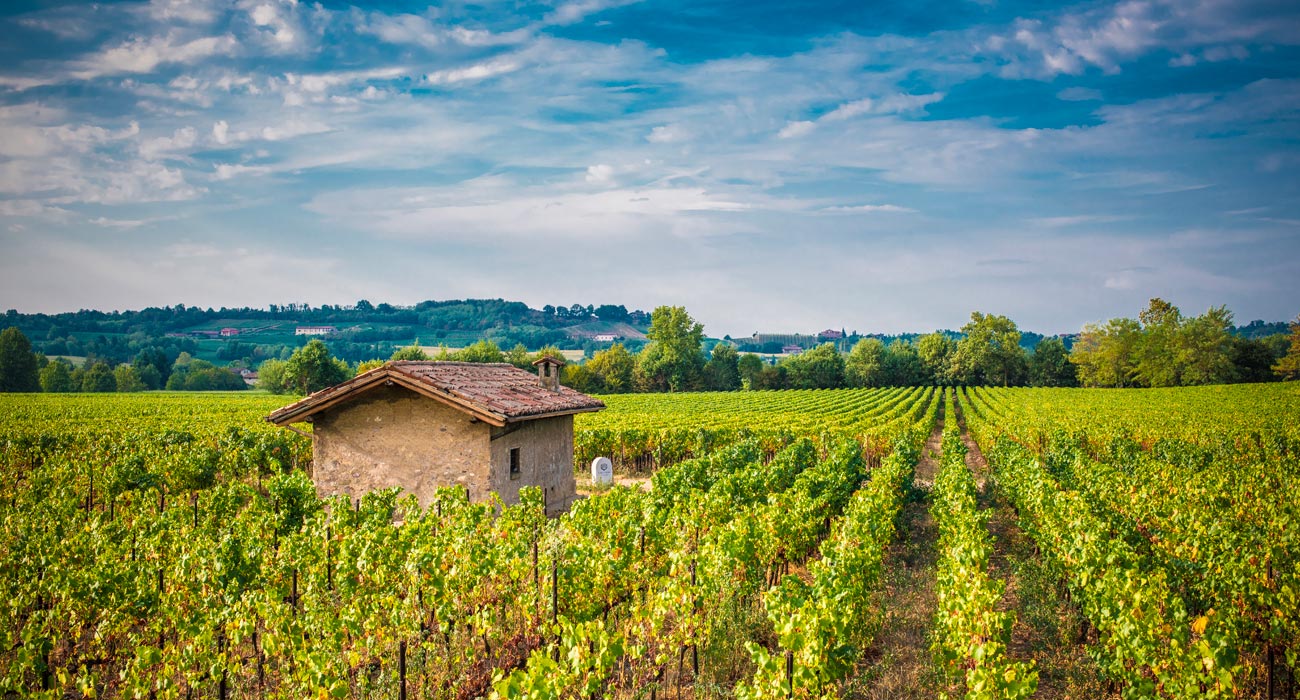 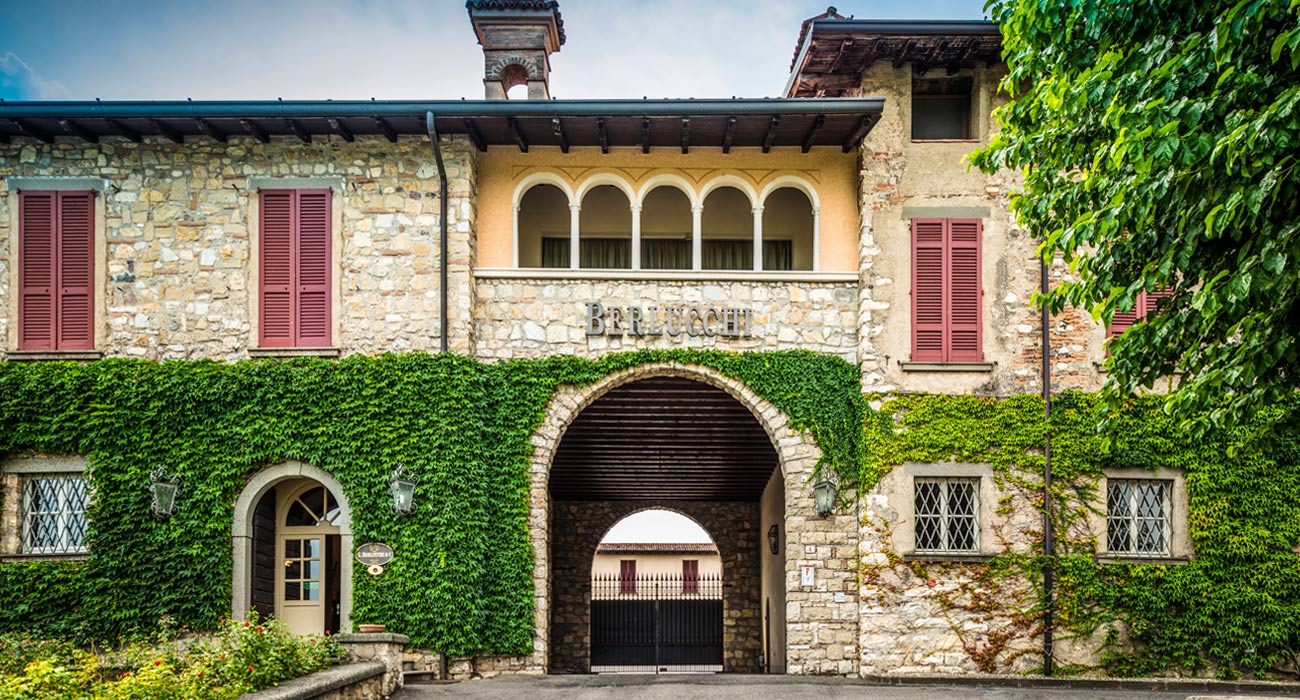 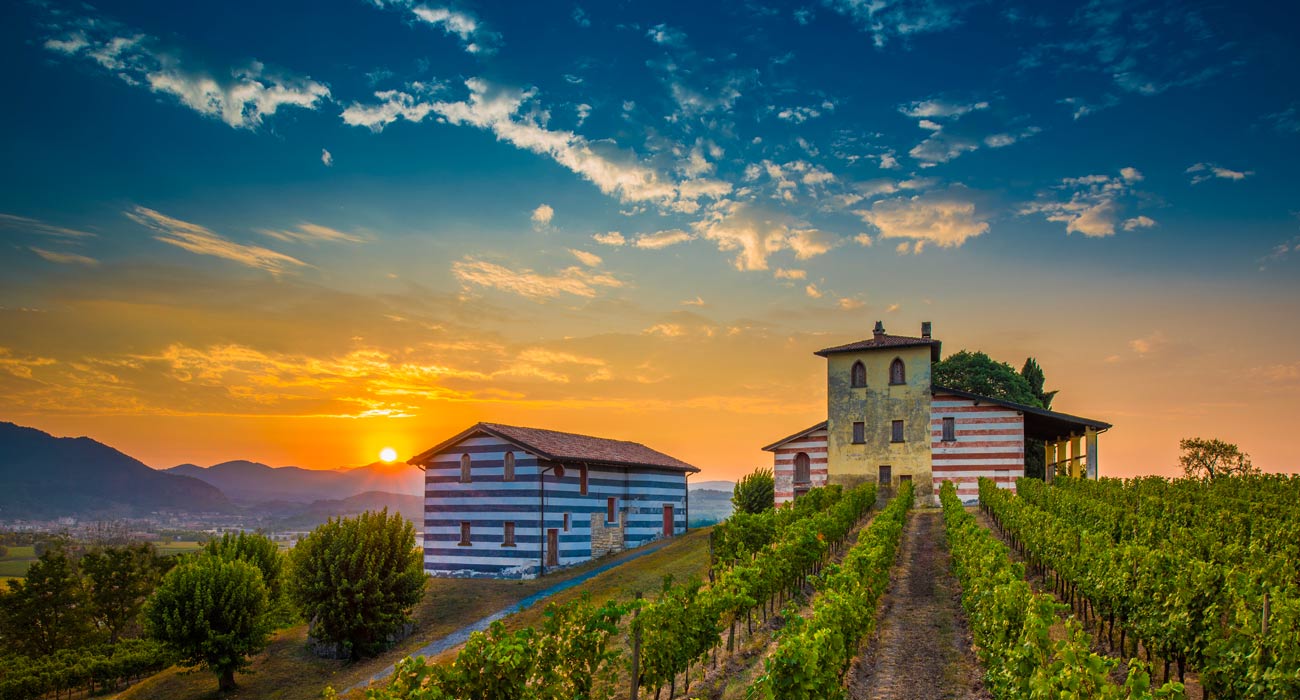 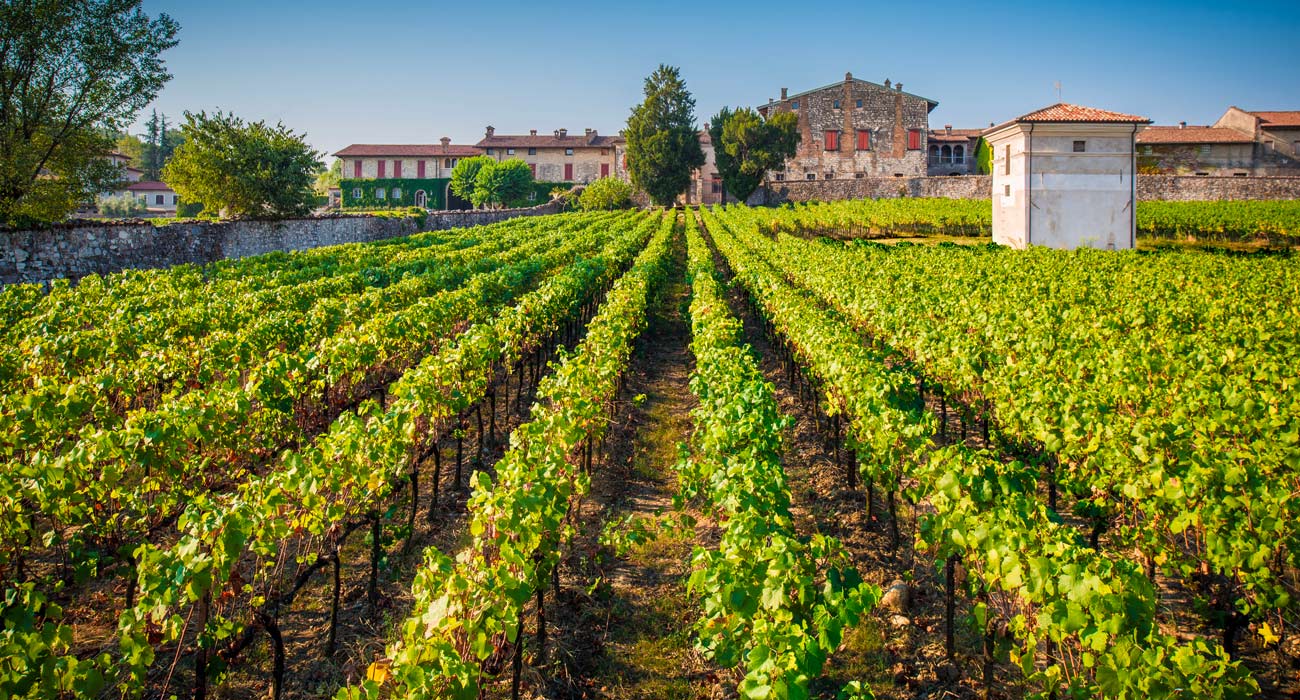 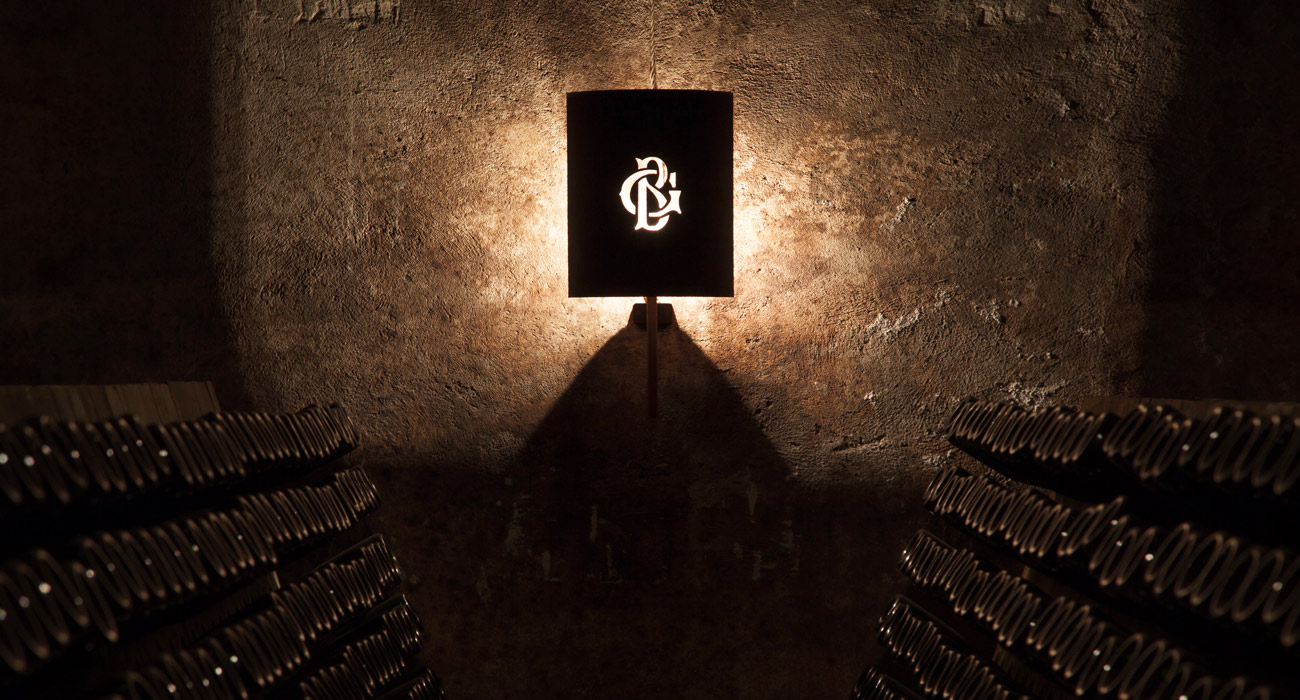 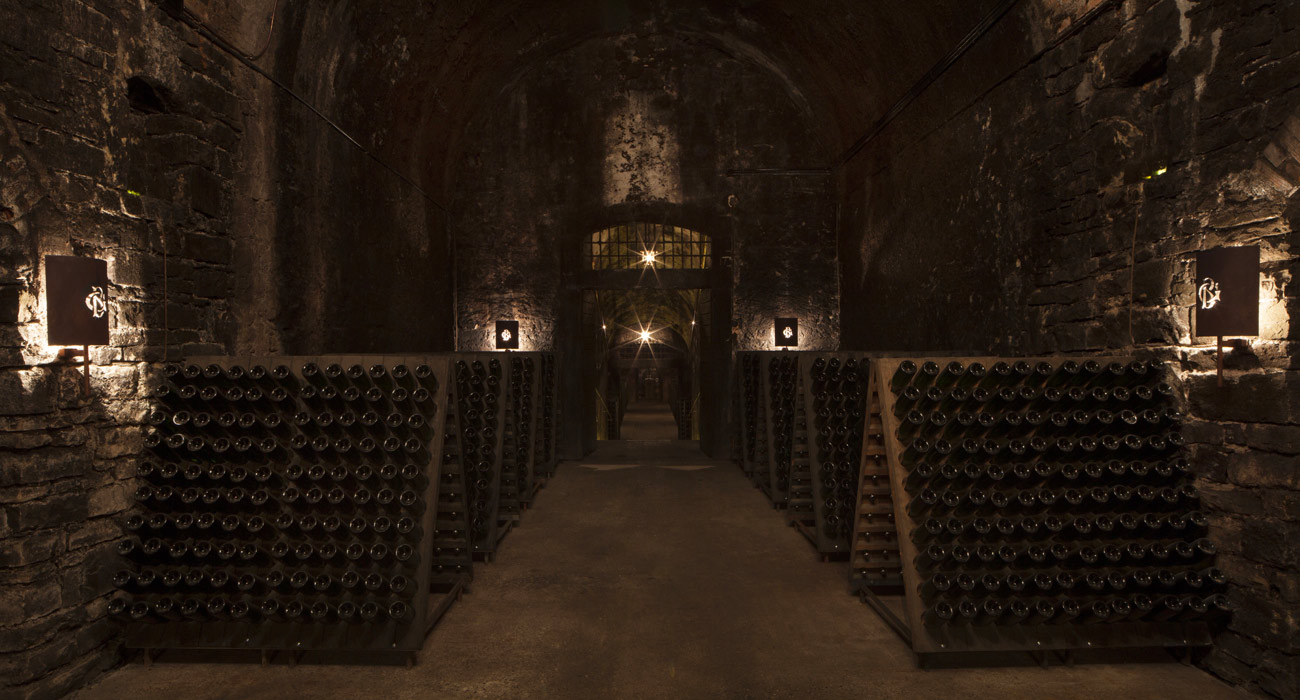 Franciacorta, 1955. Franco Ziliani, winemaker, saw in Guido Berlucchi, country gentleman, the ideal partner for an adventure in fine taste: the creation of a noble sparkling wine. In 1961 that dream became a reality with the very first Franciacorta, “founding wine” that would make the oenological fortunes of the area. Berlucchi continues on that pioneering journey, while keeping its gaze fixed on its magnificent corner of earth, cultivates organically, as well as on wine lovers, welcoming them to its stupendous underground wine cellars built in the 17th century by the noble ancestors of Guido Berlucchi.