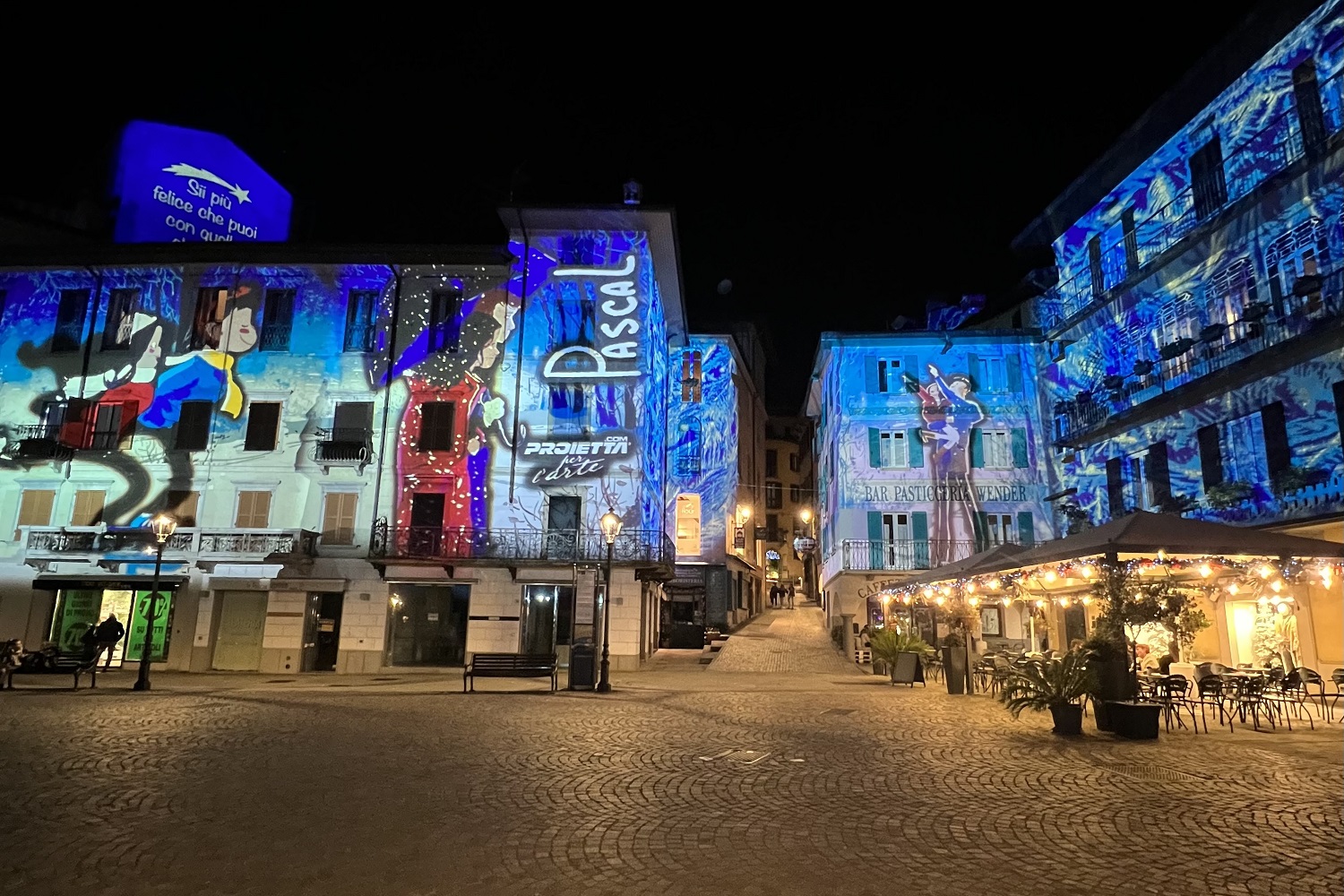 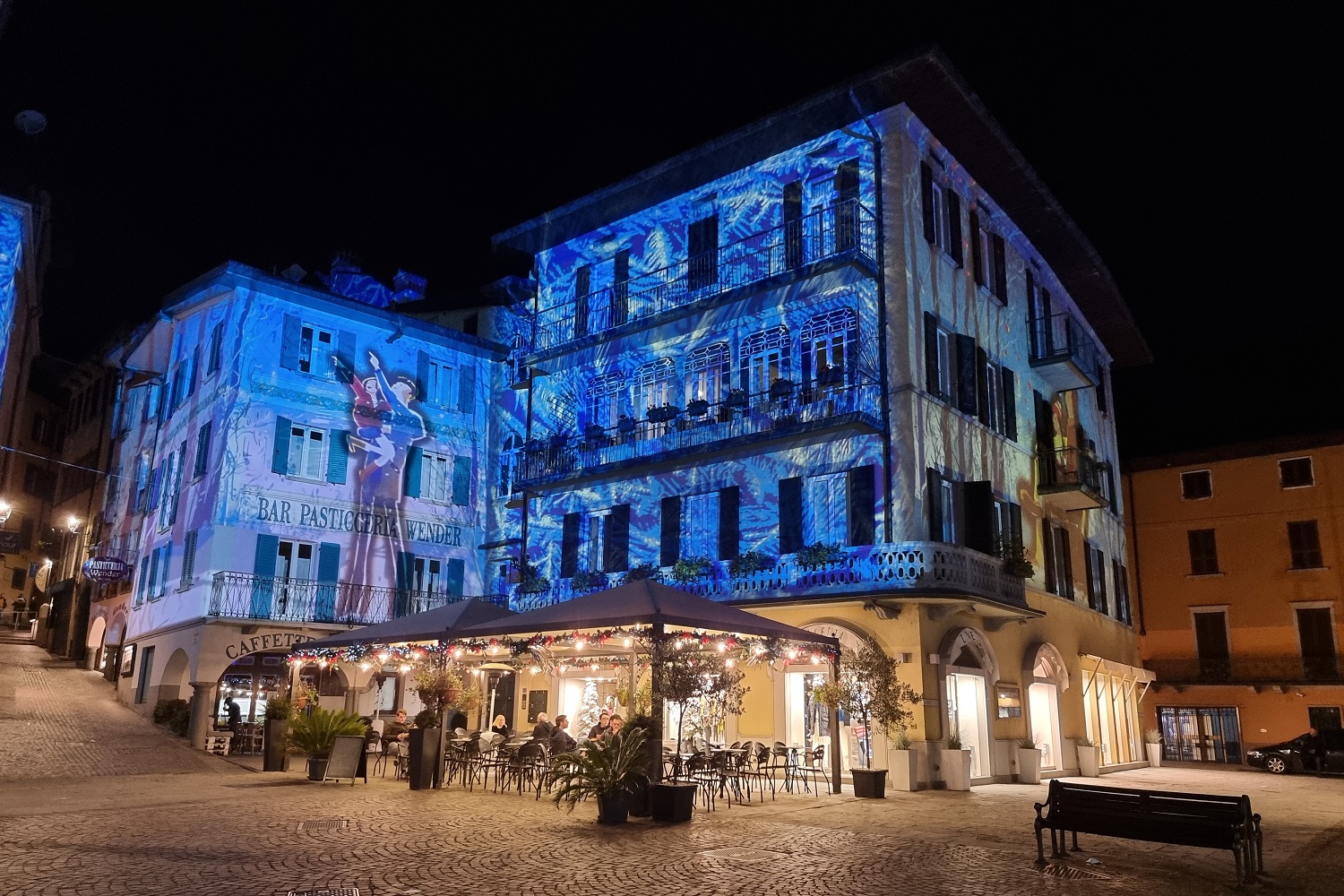 From December 6th, 2021 it is mandatory to present the Super Green Pass in order to access to events

The Borgo della luce will come to life and with new colours and suggestive images at 5 pm on Saturday, November 27th, accompanied by the Christmas notes from the Lovere Band and by the scenographies of the Silence Teatro. The screenings can be admired every evening until 9th January and on weekends from 10th to 30th January 2022.

Franciacorta in Bianco in Tour – Passirano