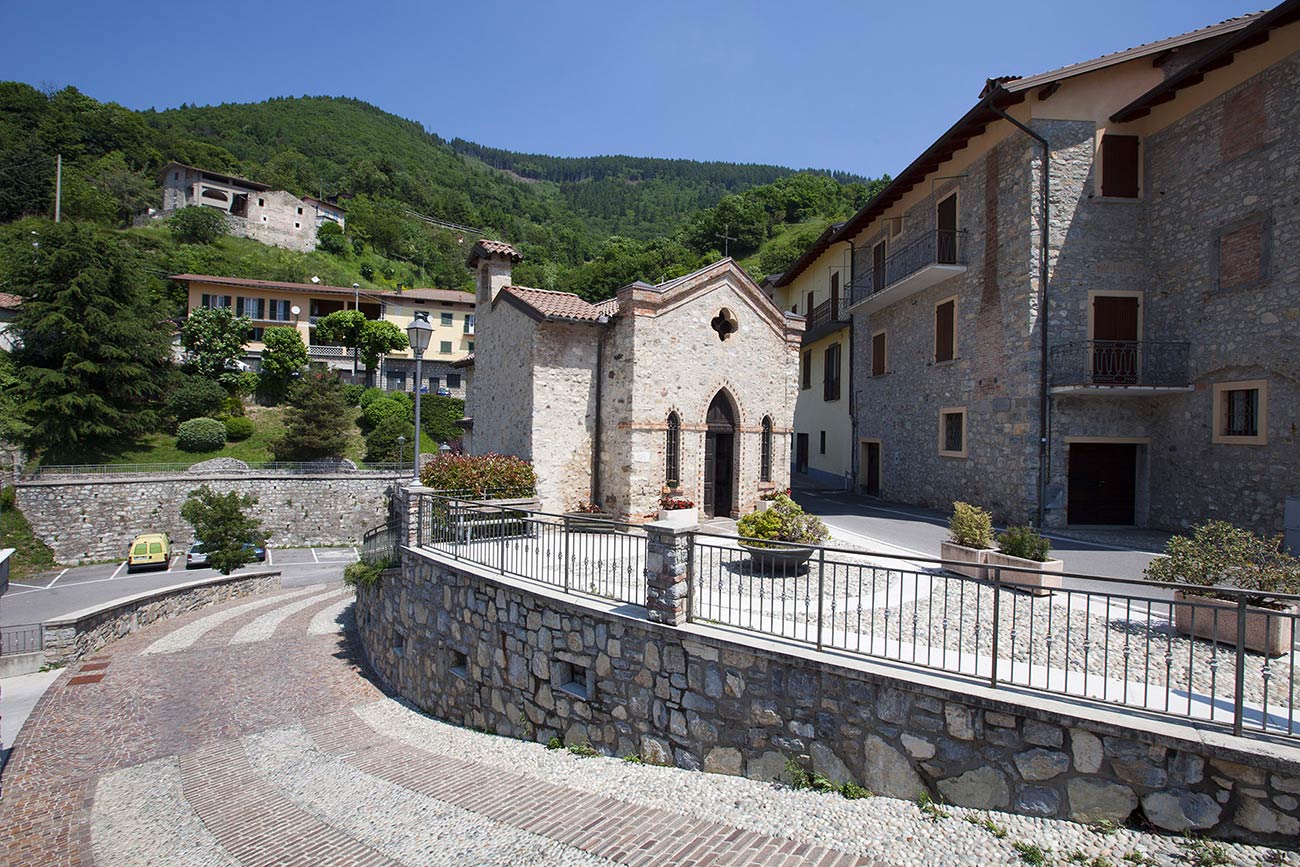 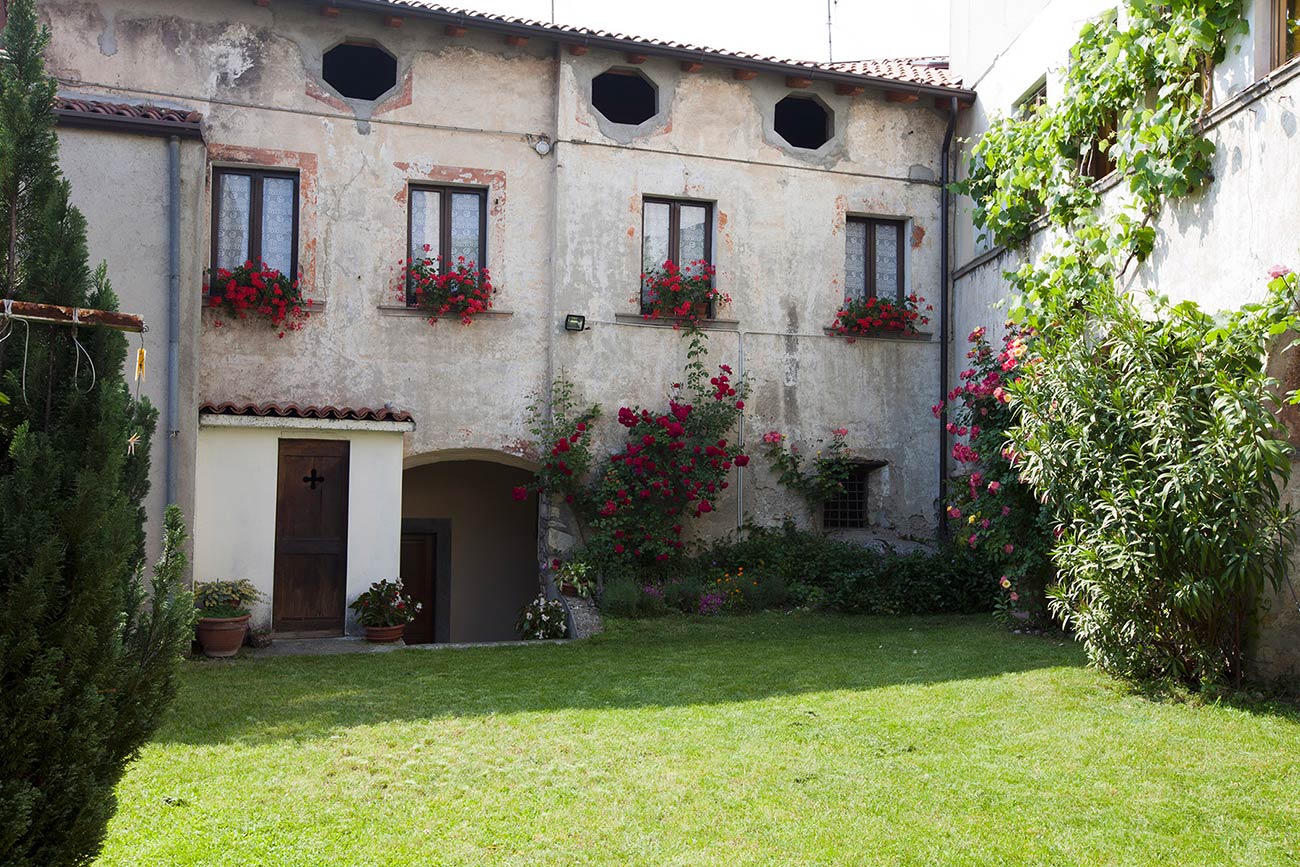 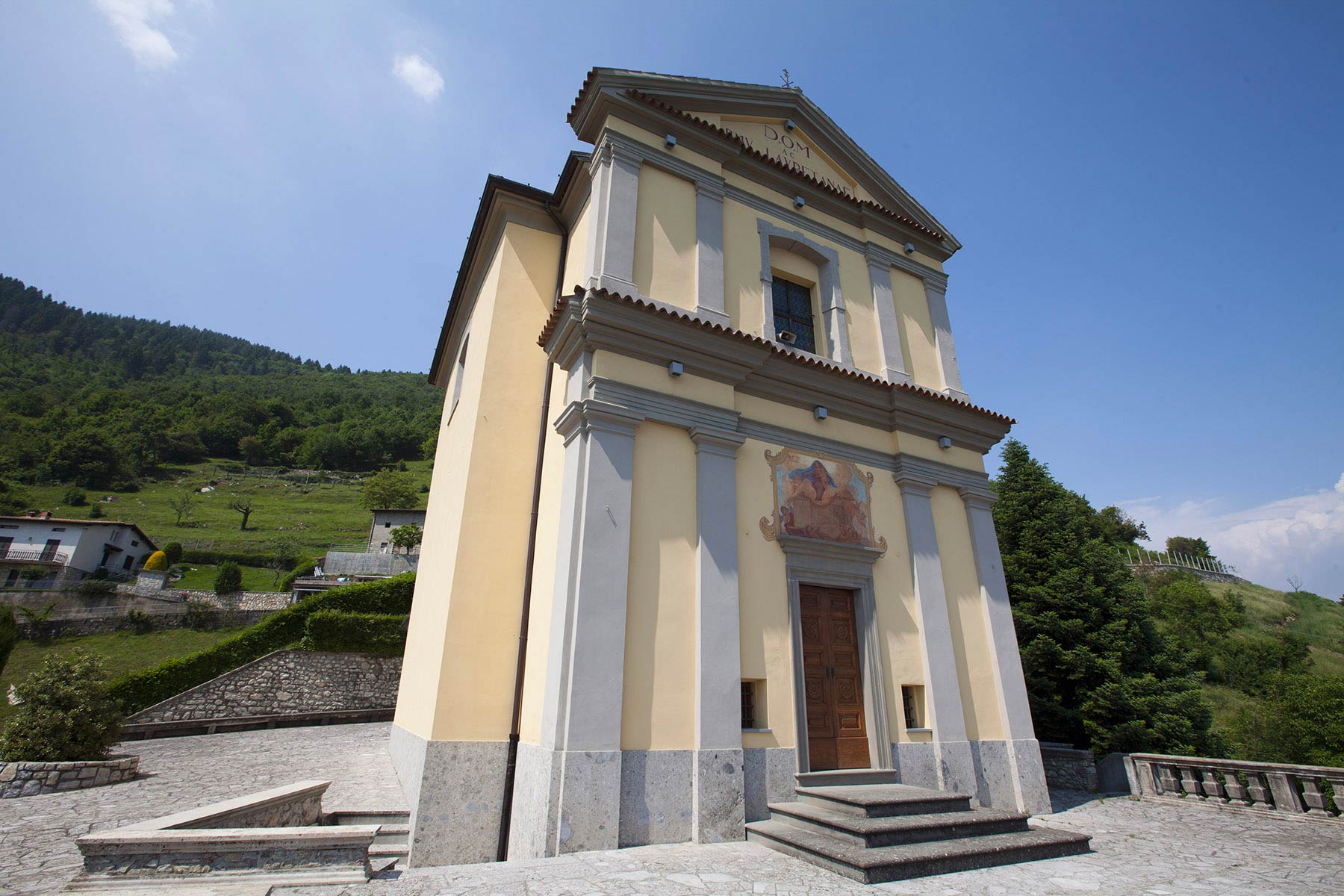 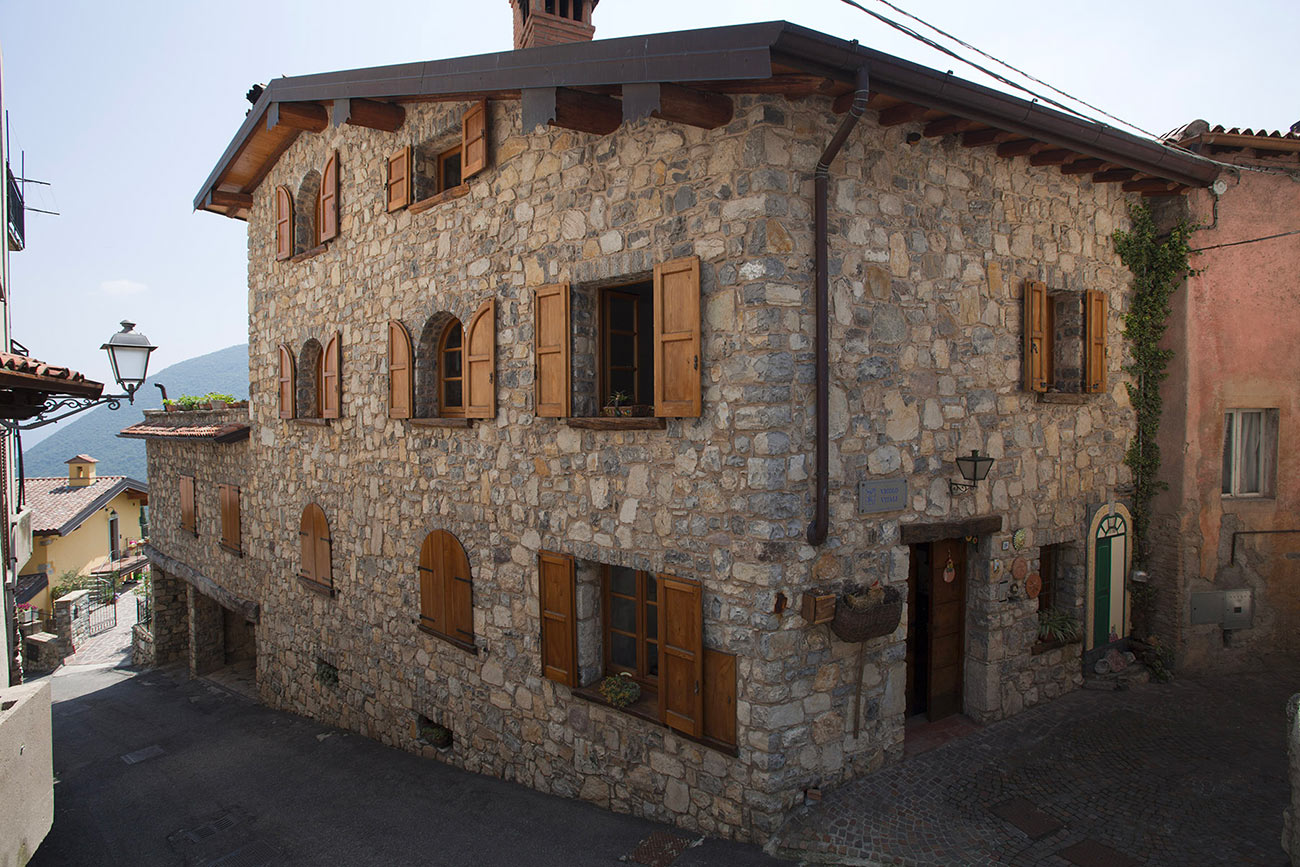 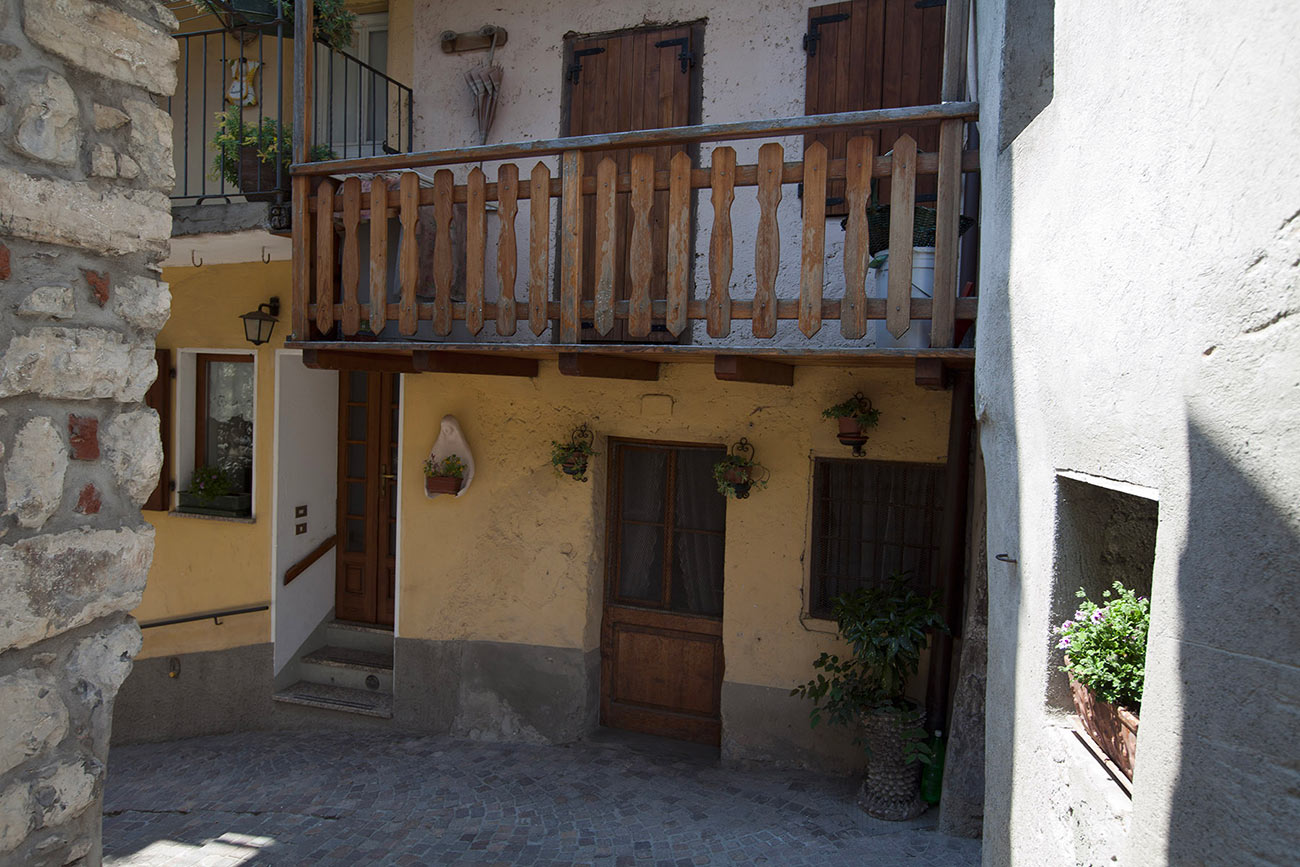 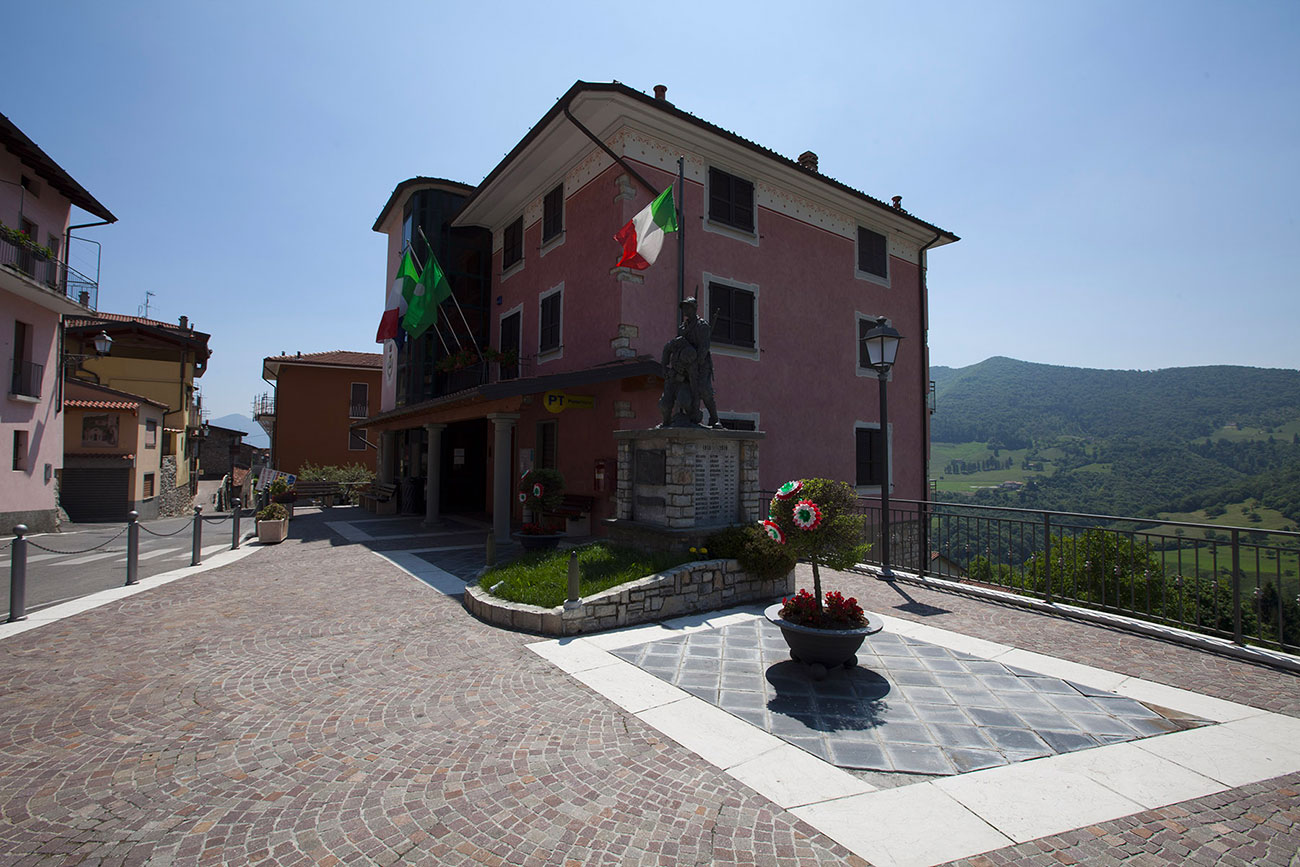 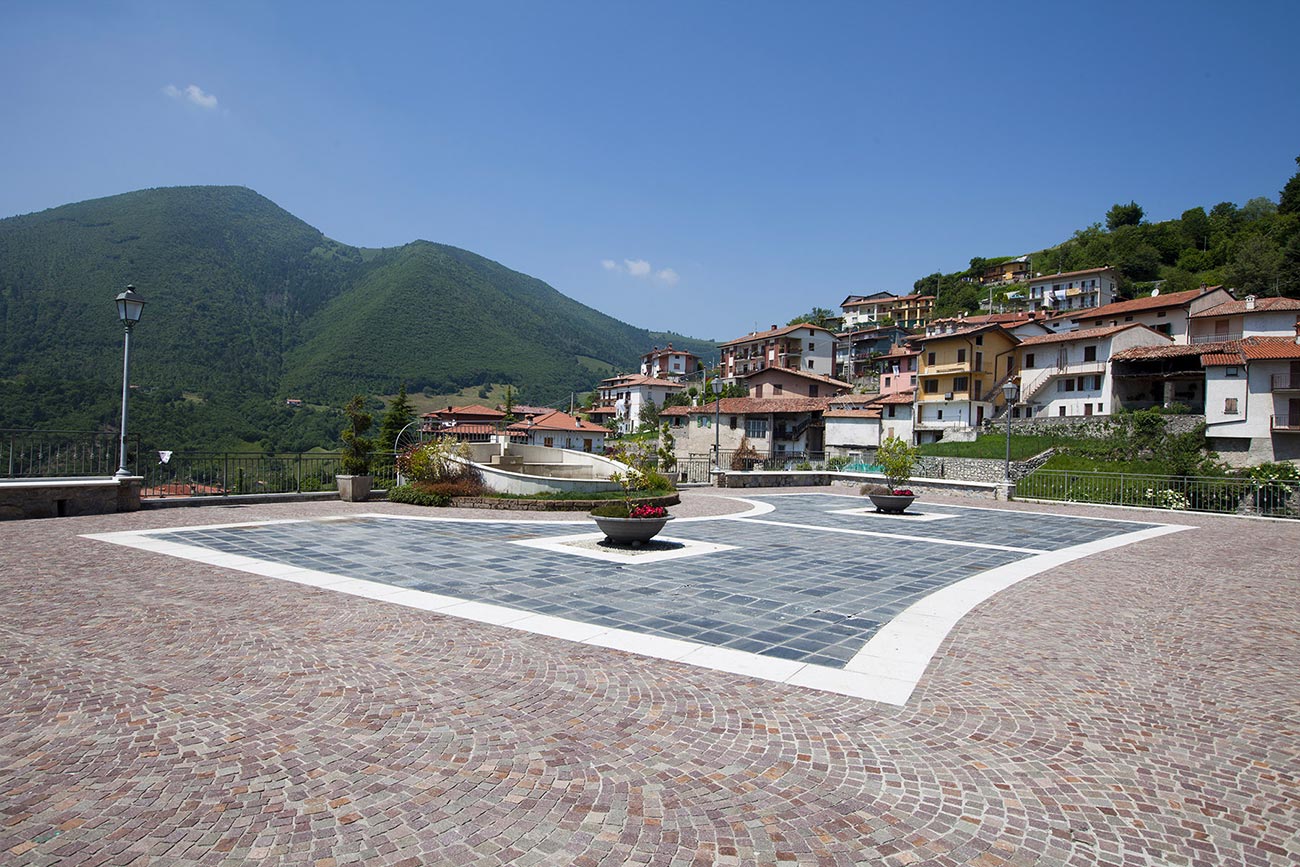 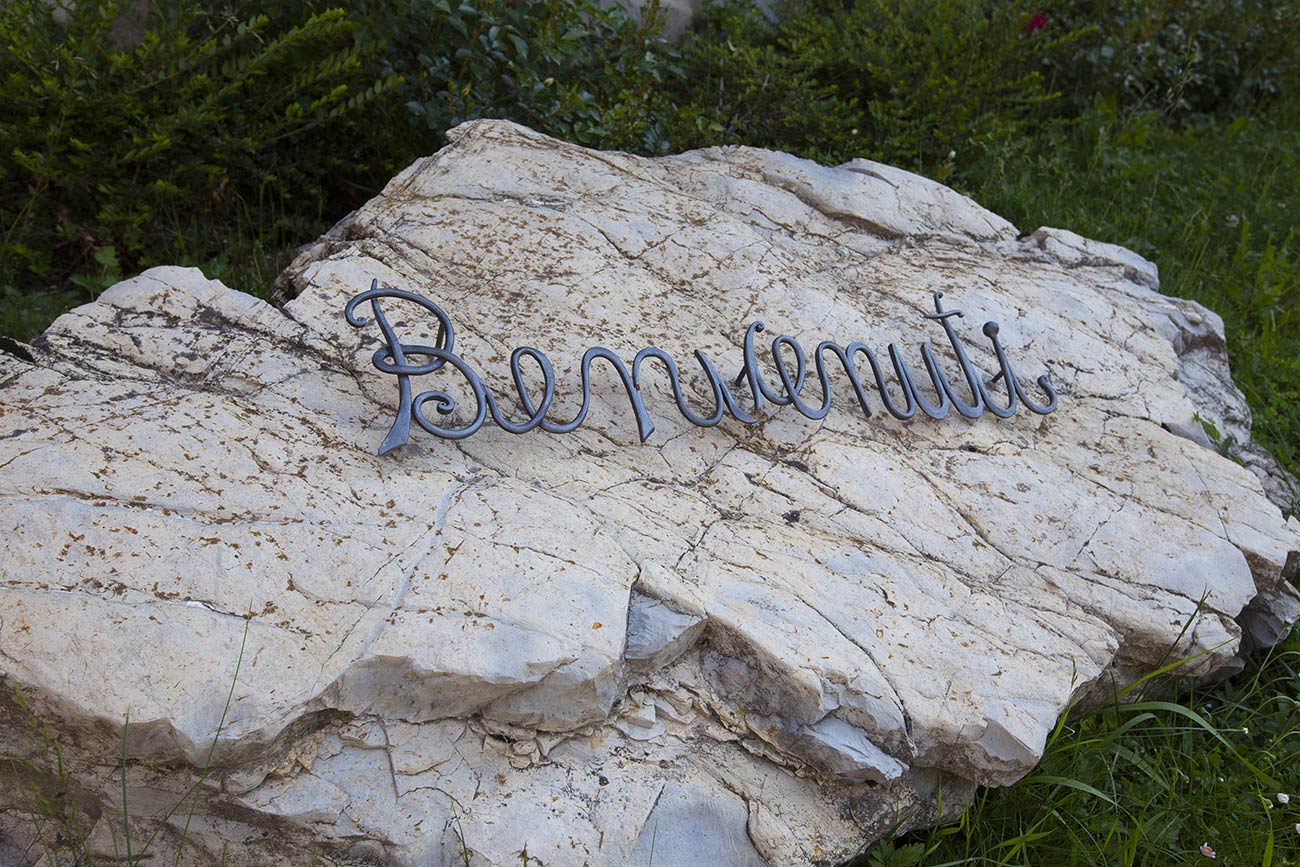 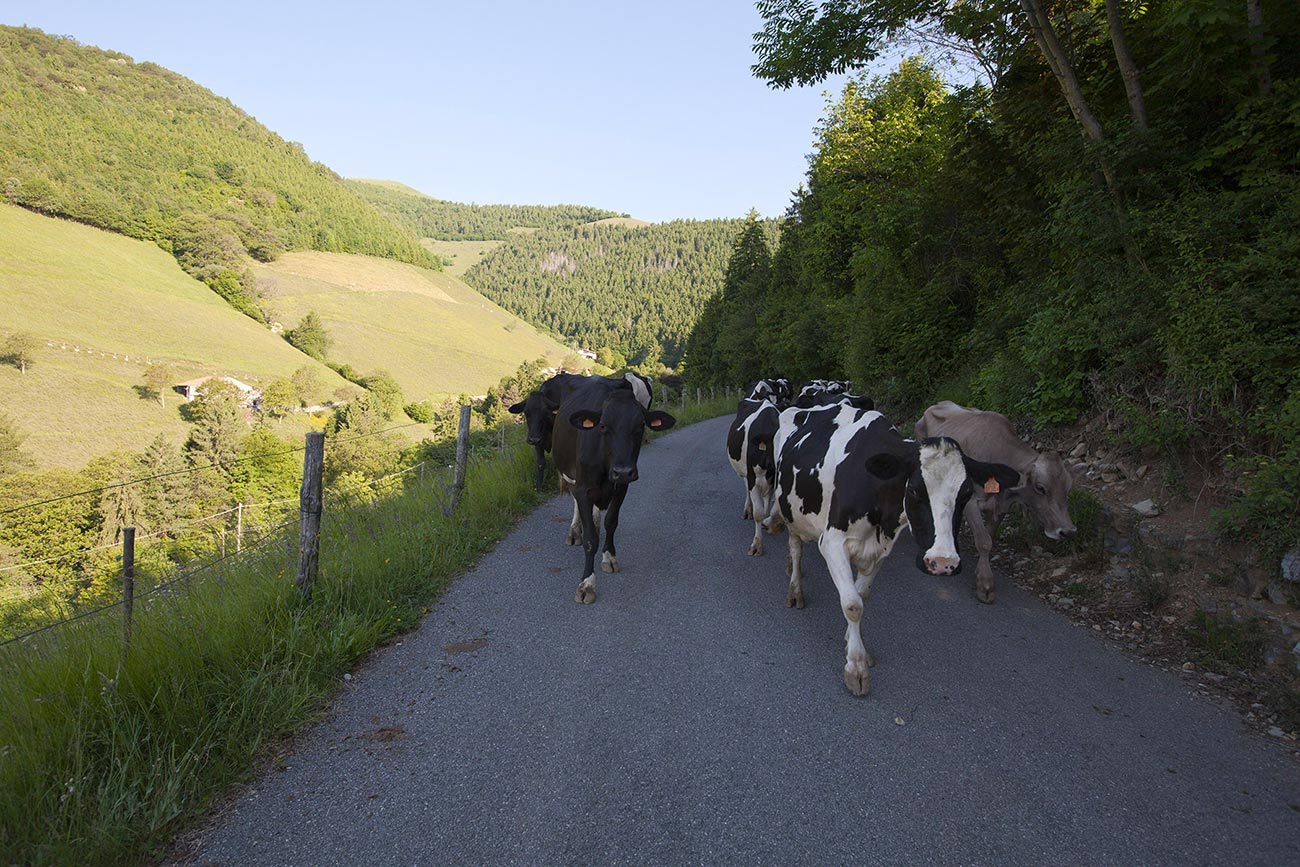 A quiet village on a hill overlooking the western shore of the lake, right in front of Monte Isola, Vigolo offers a variety of panoramic mountain and lake views. A natural environment still untouched, its silence and refined air are what make Vigolo a place to visit and stay, in the name of authenticity and tradition.

SIGHTSEEING ATTRACTIONS
Vigolo, thanks to its enviable position, offers, above all, a large number of attractions from a naturalistic point of view. However, it is in this context that it is possible to admire some architectural works of particular importance. First and foremost, the Parish Church of Santa Maria Assunta, patron saint of Vigolo: with paintings by A. Cifrondi (17th century), frescos by U. Mirigliani and T. Poloni as well as the black marble altar of the Bottega dei Manni in Rovio; the choir is the work of Ceretti. The church dedicated to San Rocco is particularly beautiful and of historical importance. It was built after the plague of 1630 in thanksgiving for escaping the threat of the epidemic. The church was recently restored and has a precious altar dedicated to Saint Anthony. On the outskirts of the village, there is the Sanctuary of the Madonna di Loreto, also known as Madonna del Dosso, in reference to the hill on which it was built in 1834. And last but not least, the little church on Colle del Giogo, privately owned and recently restored after a period of neglect, is also worth a visit. Adjoining there is a small house, former residence of prelates, which is now used for agricultural purposes.

EXCURSIONS
The Green Road – “Green Road” is an itinerary of 58 km, which connects Vigolo to Tavernola Bergamasca on one side and to the Adrara Valley on the other. It is a rural trail made of meadows, pastures and woods, but also of traditions and flavours, wisely offered by farms, Holiday Farmhouses, B & Bs and restaurants connected by the trail.
Monte Bronzone – Once the square of Vigolo has been passed, the trail descends along Via S. Francesco D’Assisi to a house where there is a three-way fork. Keep to the right and reach a crossroads, following the marked trail on the left. After reaching a concrete road, follow the asphalt road going up from Vigolo. Follow the path “728 Gombio Alto” and, passing by a hunting lodge and continuing on a path not very visible on the left, reach an abandoned farmhouse. Proceed to the right to reach a hut just below the top of M. Bronzone. From here, trail 701 leads easily to the summit (walking time: 1h 30min.)


Sport and nature in Vigolo

Vigolo’s “Big Bench” is a giant turquoise and red bench. The color choice has no meaning b...

Here is the list of the several paths present in Vigolo...

Take via Roma, turn left into via Monsignor Adobati and continue along via Costa up to the trail sig...

Take the mule track towards Giabella – 704. At the intersection with trail 724, follow the pat...

Take via San Francesco and continue towards Campolerone up to the Parmerano bridge where, turning ri...

Take the agro-forestry-pastoral road towards Col de Ru – 725; at the intersection with path 70...

Take the agro-forestry-pastoral road towards Col de Ru – 725; continue until you cross the pat...

The farm is located in the municipality of Vigolo in the province of Bergamo. We offer a comfortable...

Where to eat in Vigolo

List of restaurants, pizzerias and trattorias in Vigolo, where it is possible tasting delicious loca...