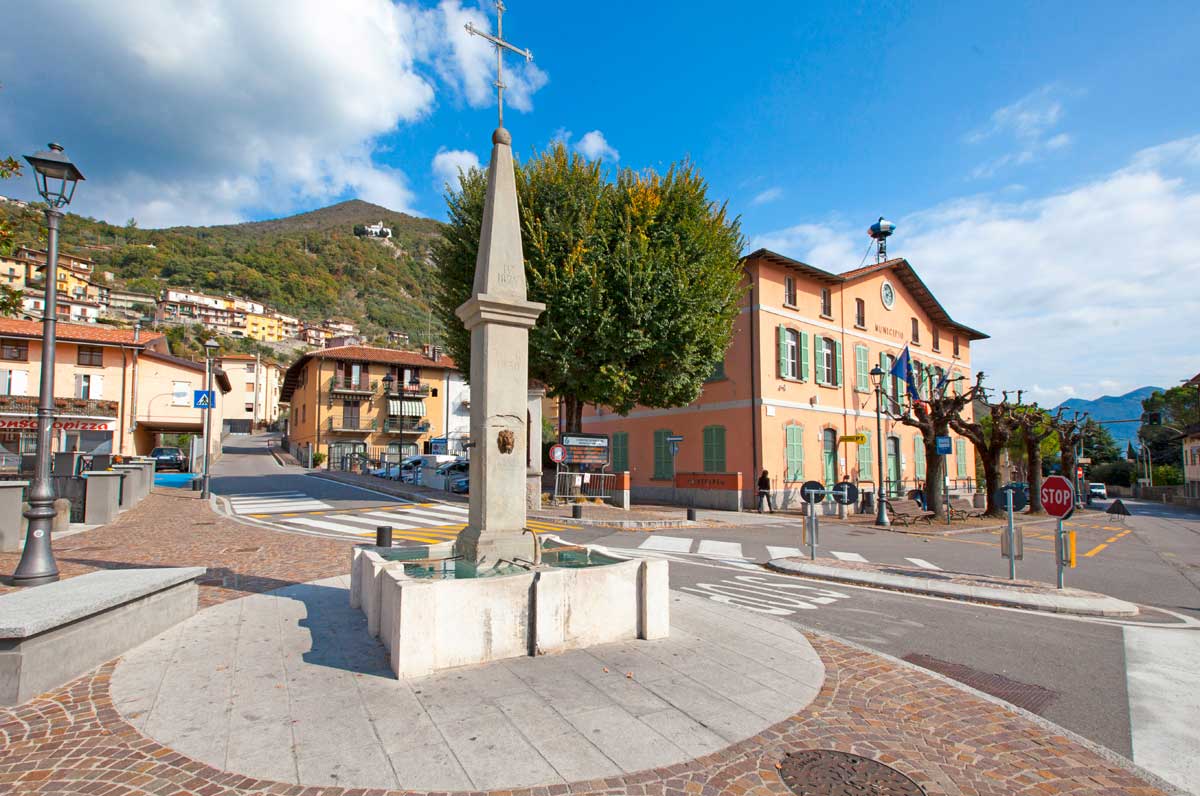 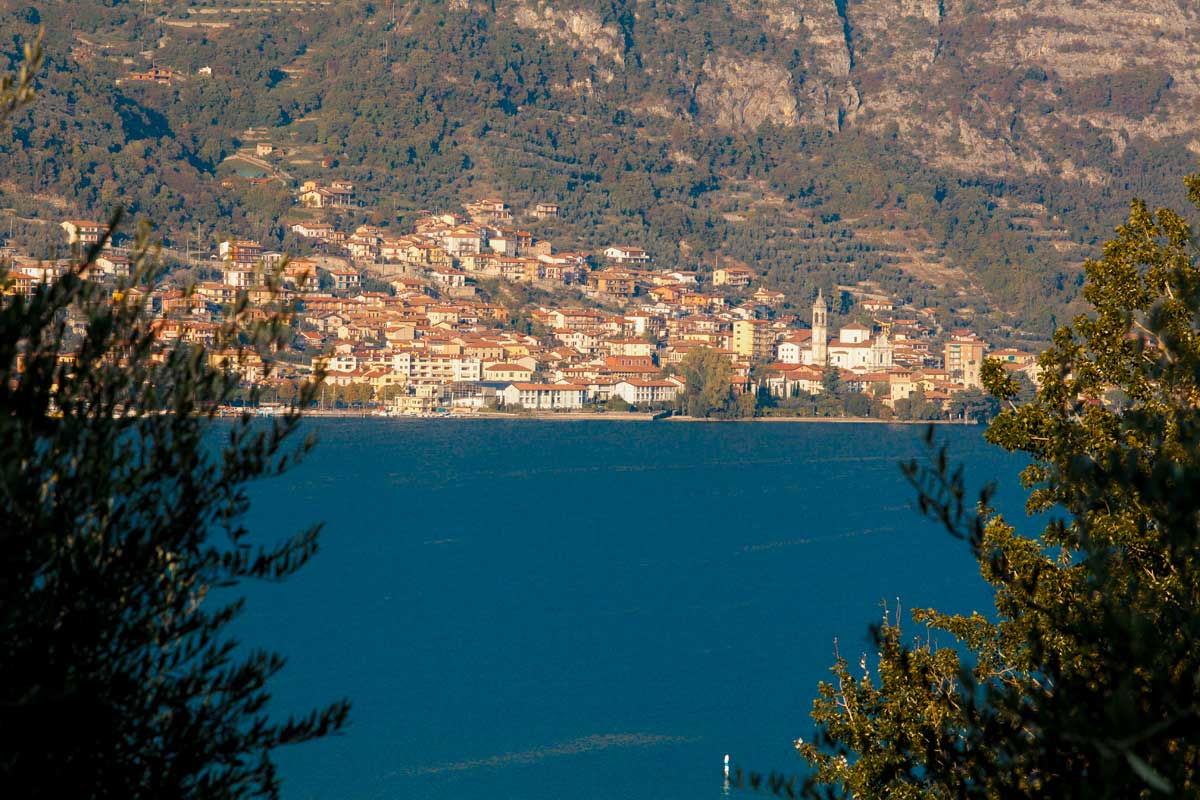 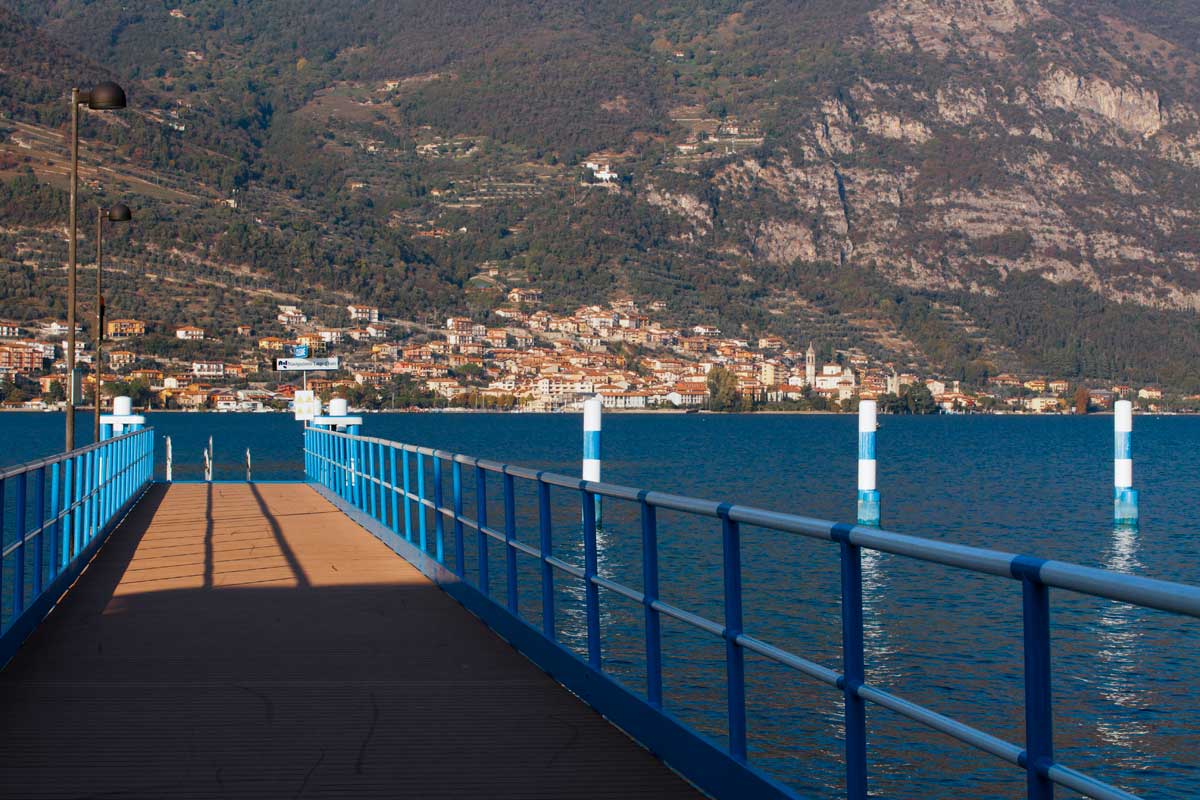 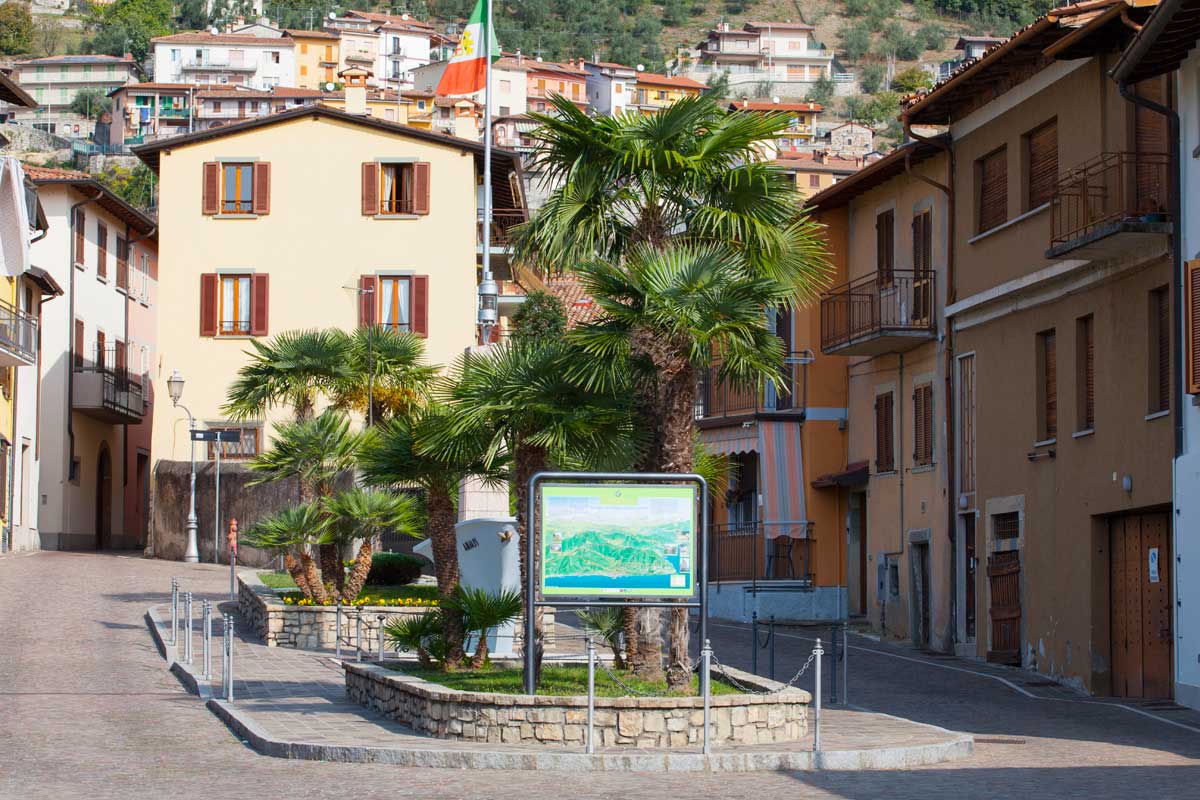 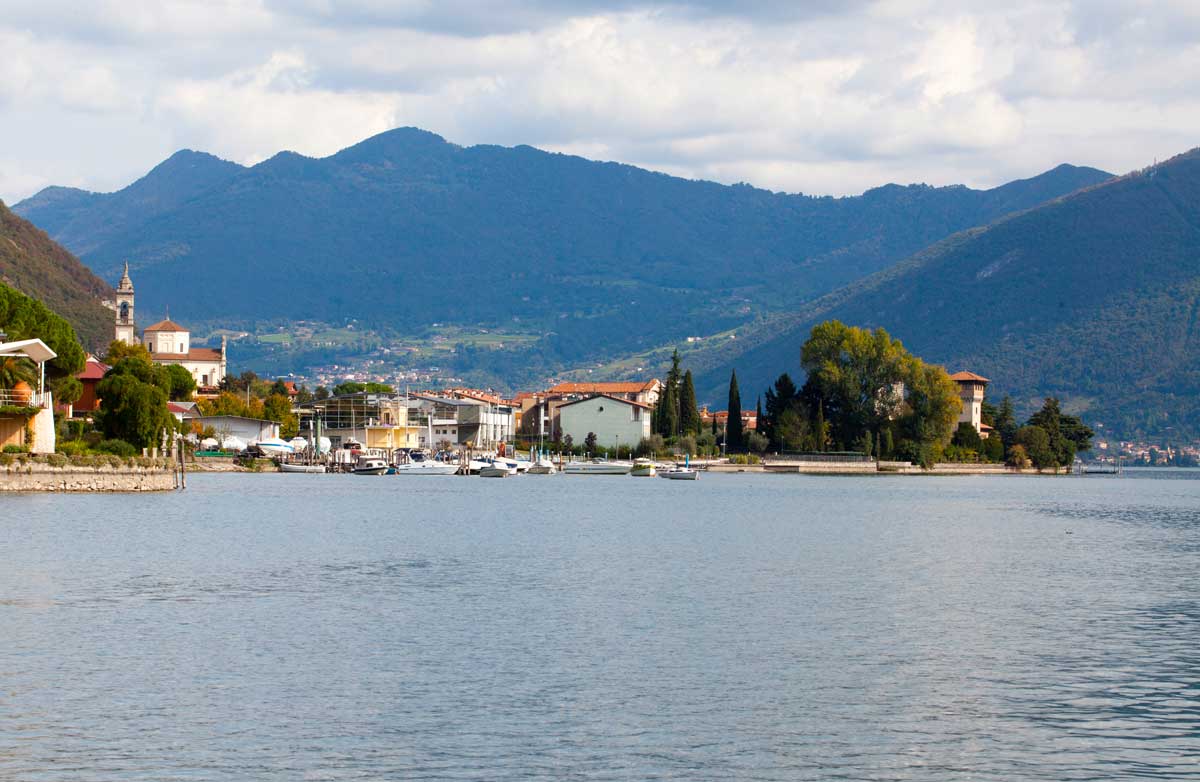 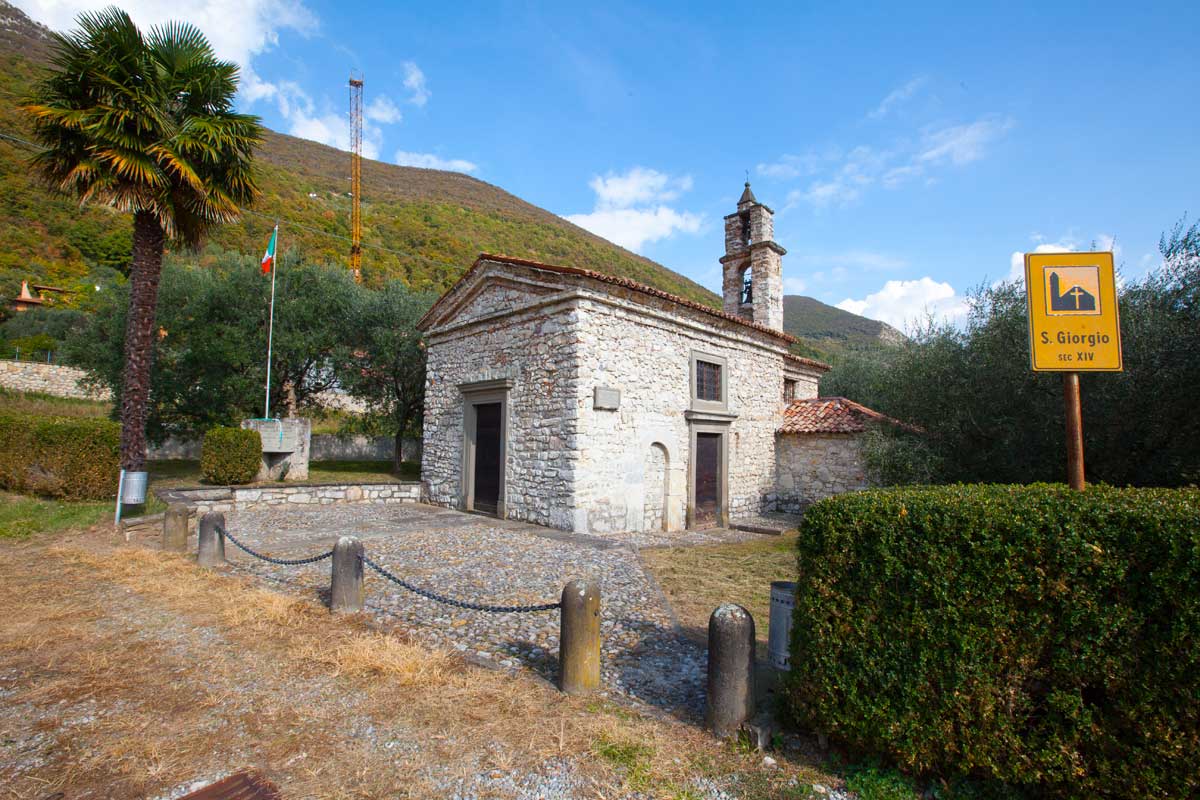 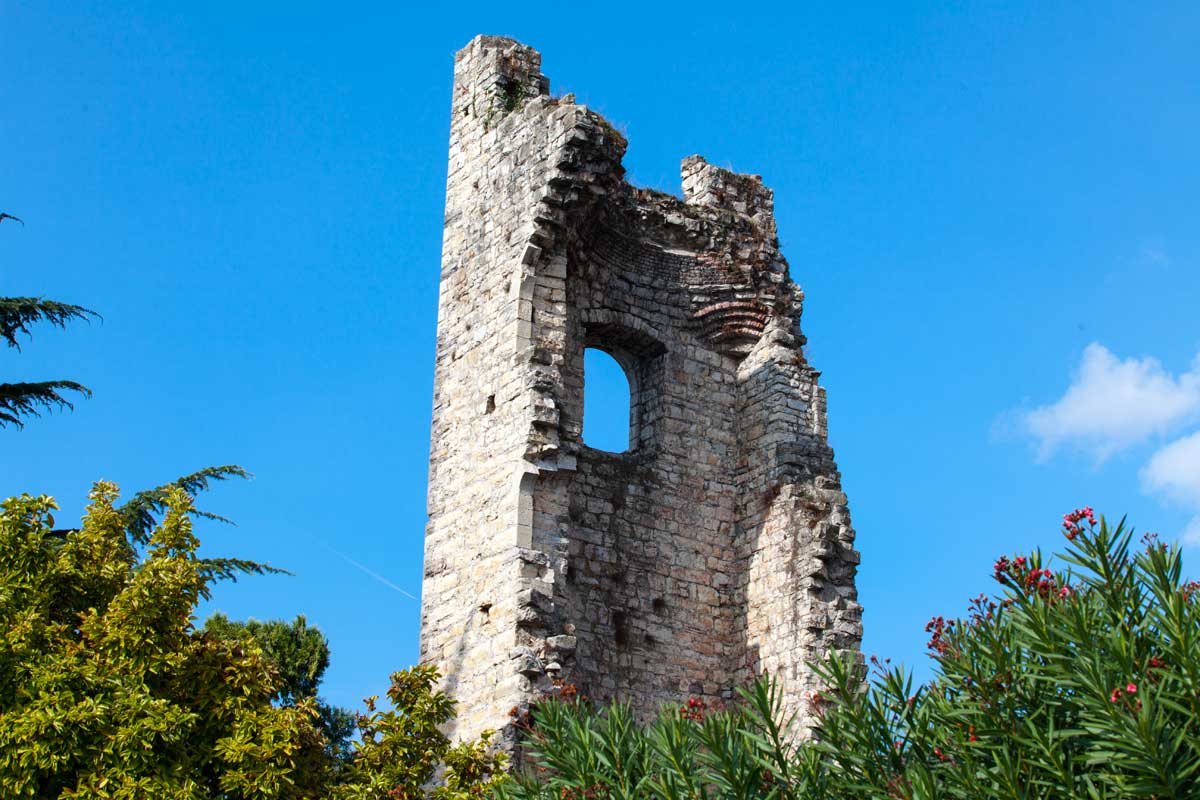 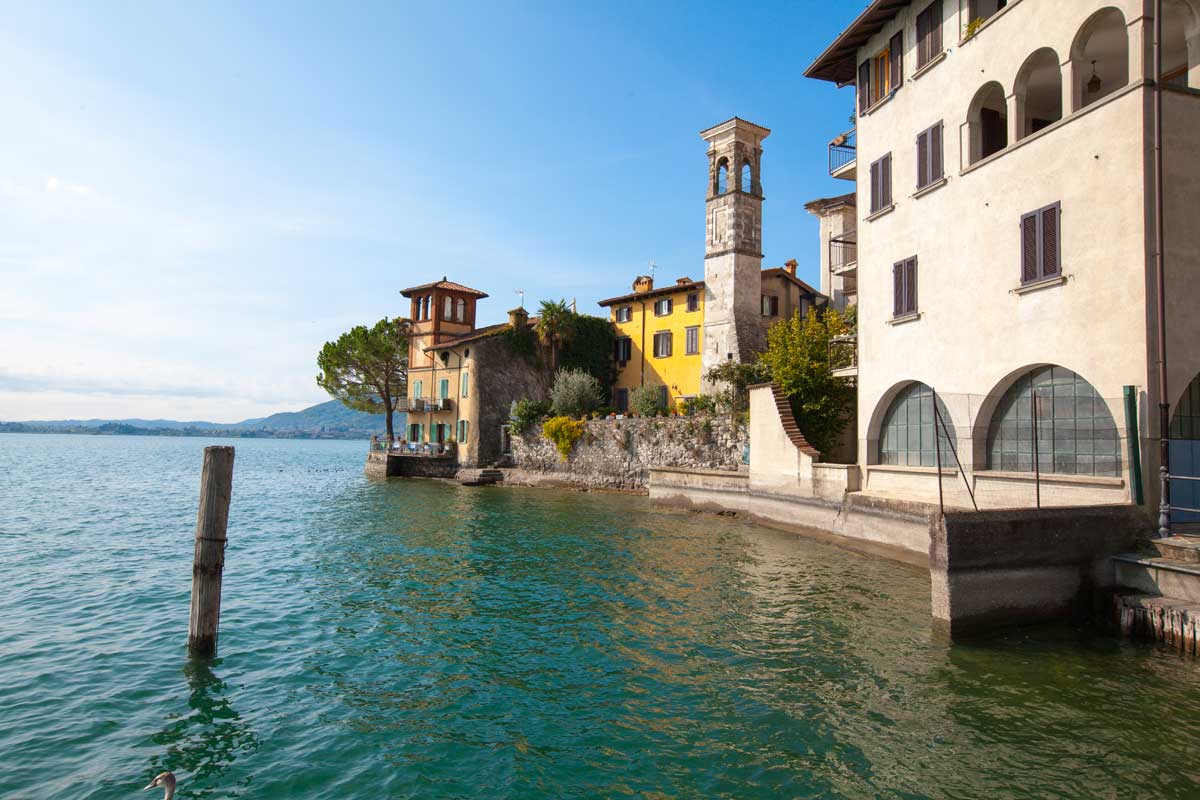 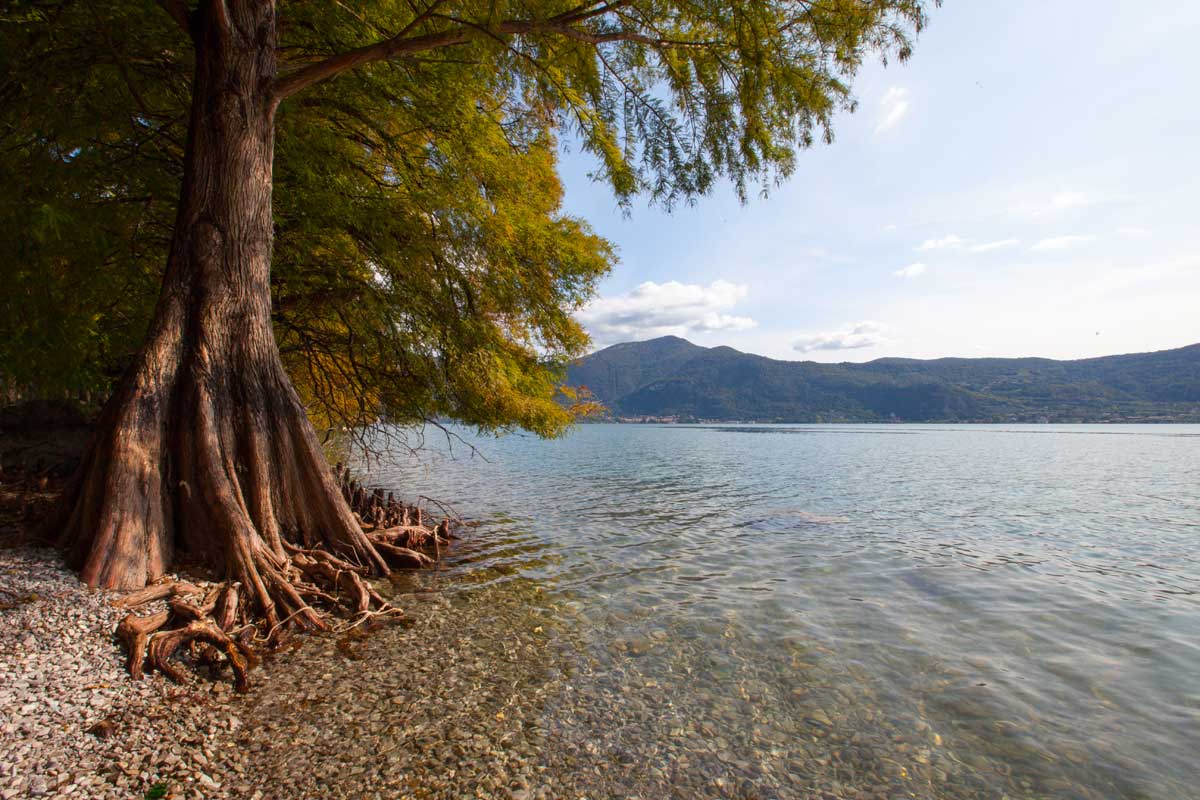 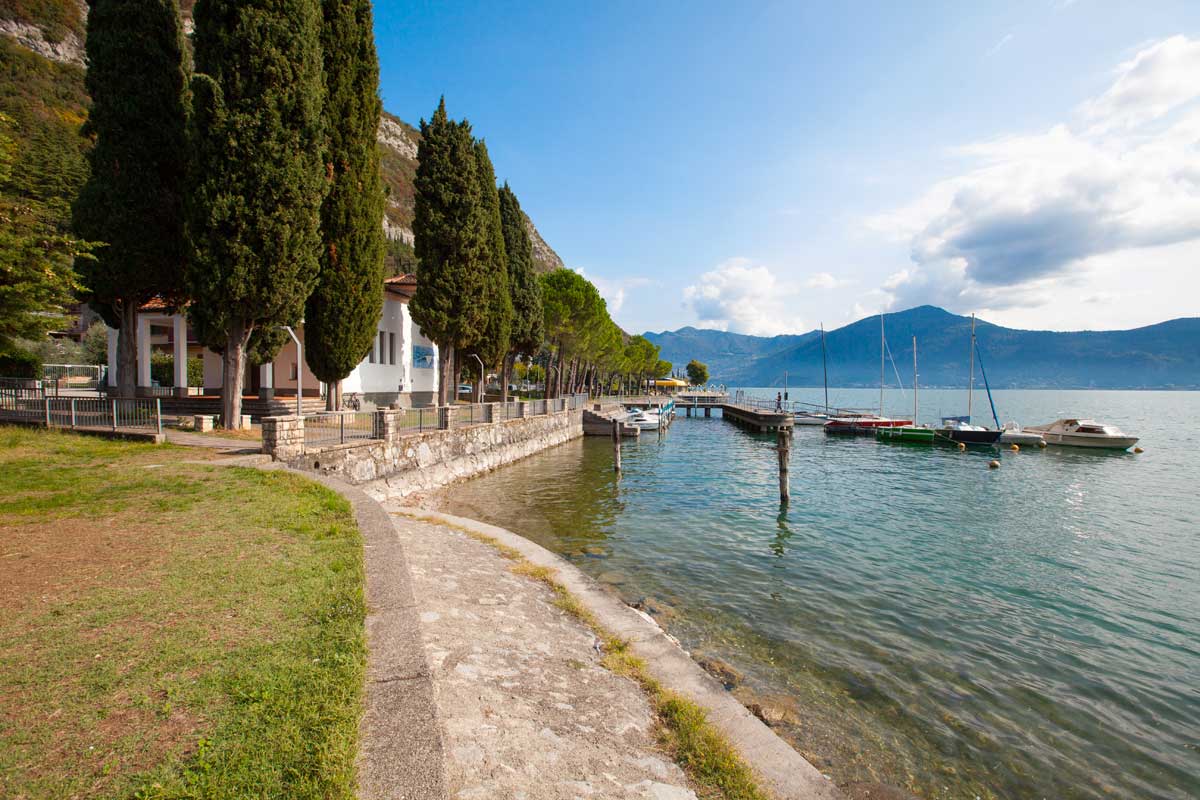 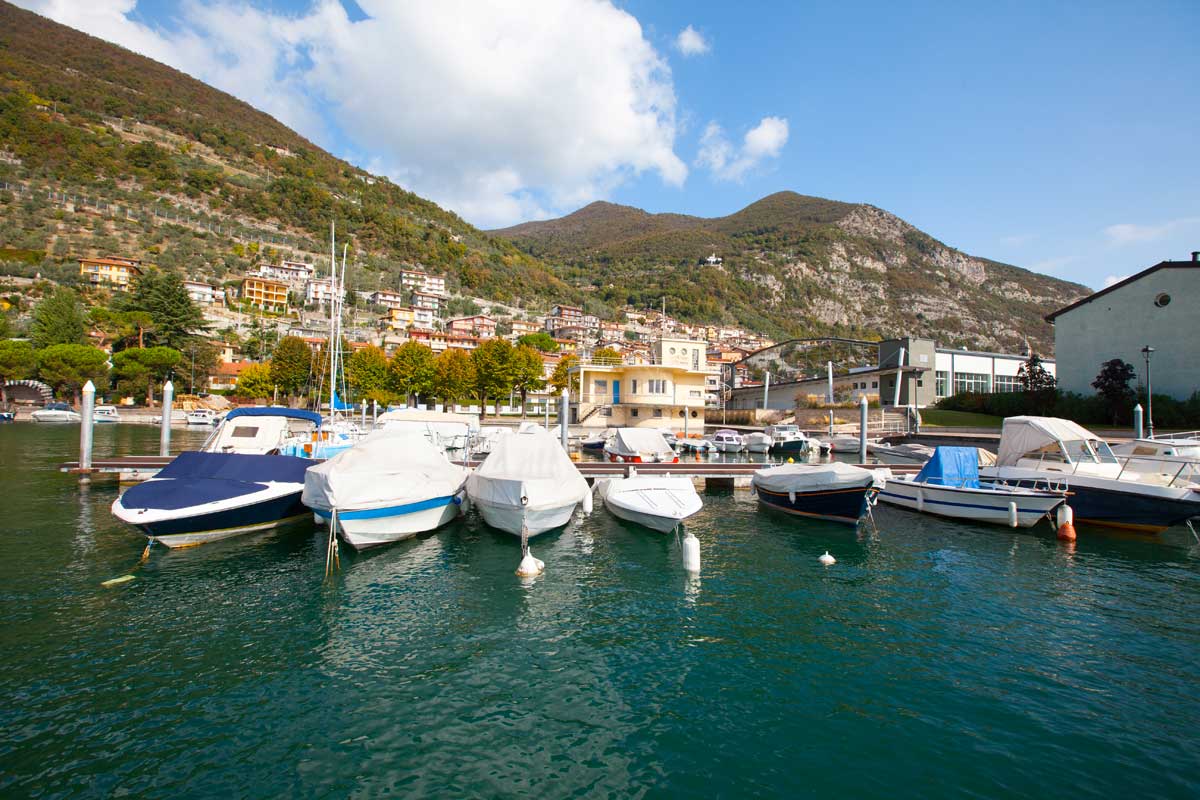 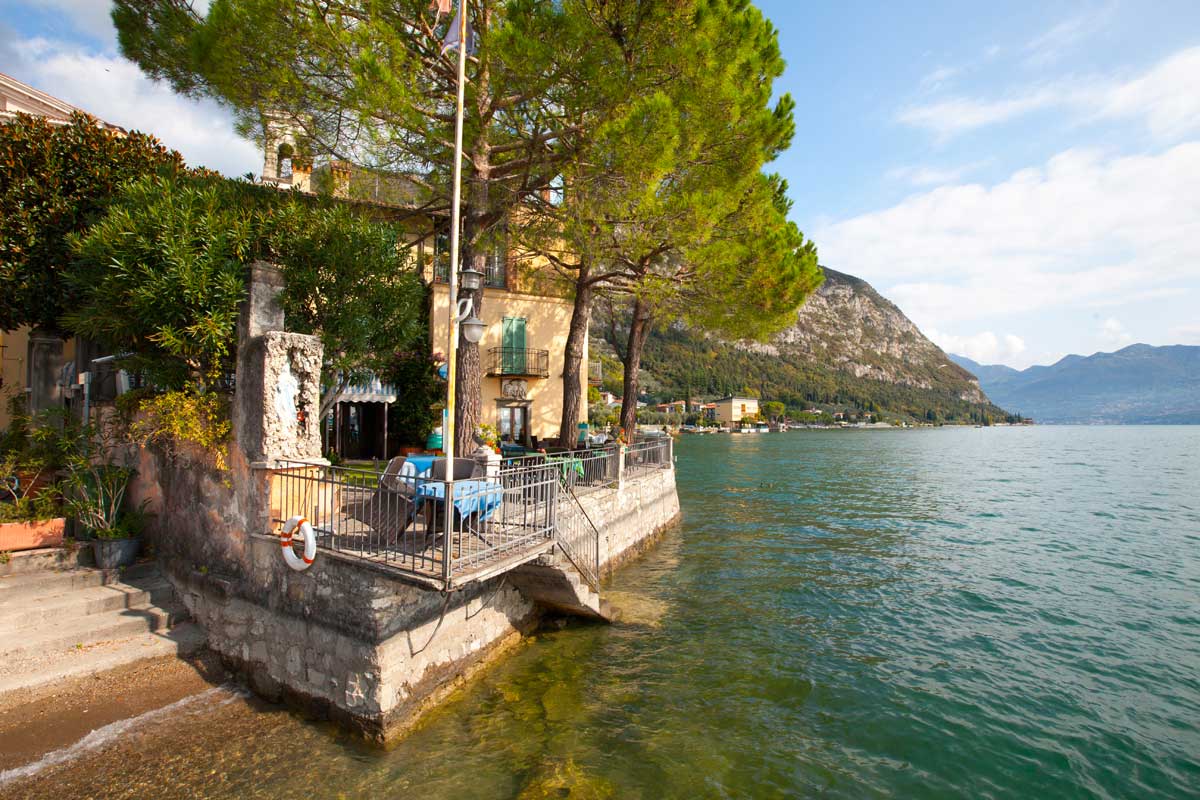 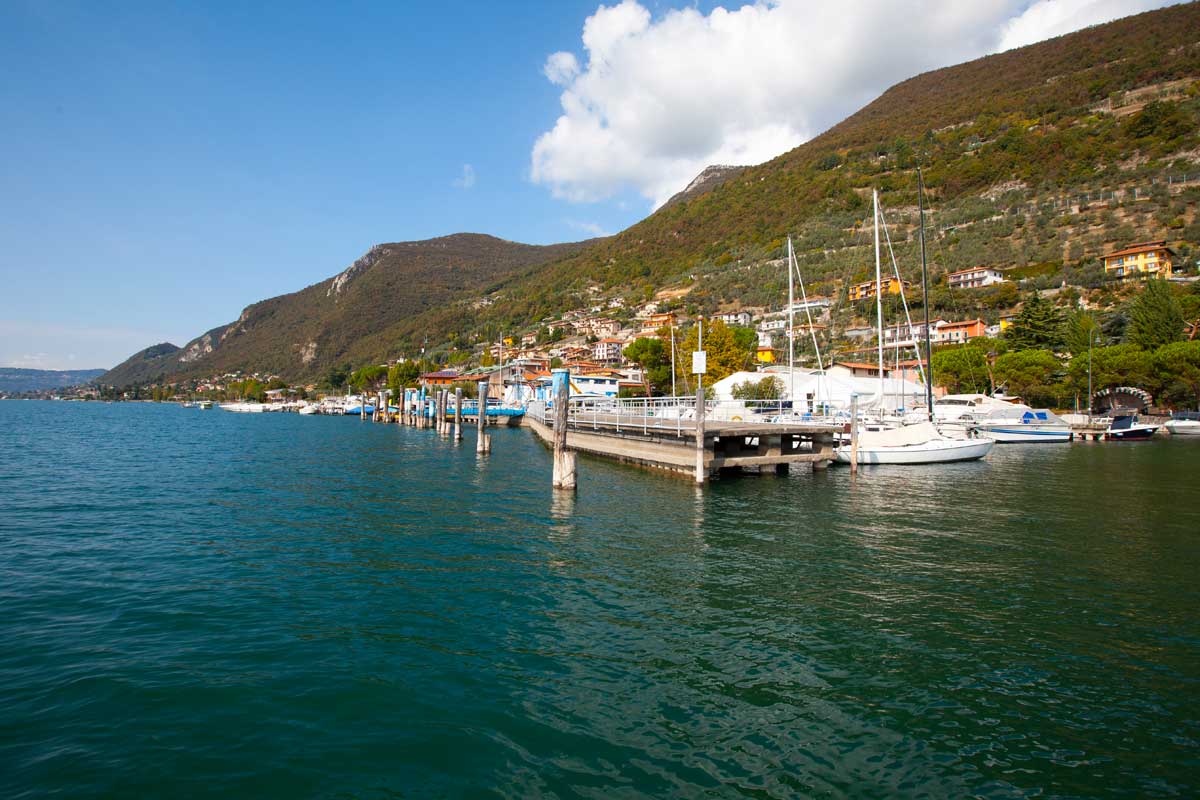 Predore means construction sites and crags, but also trails and beaches, restaurants and trendy places. In short, a small town for a great tourist offer which is worth trying!

In the lakeside centre, the fourteenth-century Torre Foresti still stands today, curiously broken vertically. Halfway up the hill is the Sanctuary of the Madonna della Neve or San Gregorio, built in the fifteenth century, which can be reached by climbing a steep staircase of 288 steps. The rest of the old town is then characterised by narrow streets and stone houses. Coming from Sarnico you can see the small church of San Giorgio, built in the thirteenth century, very small and in typical Romanesque style. In a more central position stands the parish church dedicated to San Giovanni Battista and to the Sacred Heart, located near the municipal palace. Opposite, instead, stands the former Church of San Giovanni Battista, built around the year 1000 in the old nucleus of the lake, towards which the facade is facing.

NOT TO BE MISSED
The Roman Baths – The renovation of an area occupied by a disused factory in 2003, made it possible to discover a wide sector of a Roman villa. It was inhabited from the 1st century B.C. to the 4th century A.D. and is known for its thermal baths, which were built between the 2nd and 3rd centuries. The area of the thermal baths can now be visited, thanks to an antiquarium allowing visitors to look directly at the remains and follow their development from the right, immediately after the information panels.
Il Molo 31 – an aperitif at sunset or a candlelit dinner in this exclusive venue with its enchanting location and romantic atmosphere is an experience to be enjoyed!

EXCURSIONS AND SPORTS
Trekking – For those who love walking Predore offers trails of different order and degree on the hills and peaks that lie behind it. From the walk leading to the sanctuary of the Madonna della Neve, to the panoramic Sentiero del Corno, winding halfway up the hill to Tavernola Bergamasca, and the more challenging ones leading to Monte Bronzone.
Climbing – The Predore cliff is an excellent climbing gym, composed of different sectors with routes suitable to all tastes, from beginners (in the middle sector) to more expert climbers (the Aladino sector, with the Sogni di Gloria route 8c). Other sectors not to be missed on sunny winter days are the Gradoni ( Big Steps) and the Azzurro (Light Blue) Sector, an immense balcony above the Middle Sector. The rock is compact limestone, with holes and notches.

HOW TO GET THERE
By bus – Predore is served by the company Bergamo Trasporti
By boat – Predore can also be reached from the lake all year round. Timetable and routes: Navigazione Lago d’Iseo


Sport and nature in Predore

From Vittorio Veneto Square take the steep ascent on the right side of the Rino creek. Pass by the M...

Predore: paths between lake and mountain, cliffs and olive groves

Predore lies on the shore of Lake Iseo. It is a small colorful village, owing to the great variety o...

From Piazza Vittorio Veneto, take the road that leads to the upper part of the town to the right of ...

The lake is fit for swimming all over (for further information regarding bathing water quality, clic...

A beautiful and long cliff that begins above the town of Predore, on the western shore of Lake Iseo,...

The demographic development of the Sebino villages during the course of the final decades of the 19t...

The fortified buildings of Predore were built both in the hilly area of the borgo, and close to the...

The historic centre of Predore

The village has been inhabited since ancient times, as confirmed by the remains of a Roman house and...

The existence of a Roman villa in Predore is something that was discovered at the end of the last ...

Casa La rondine is a single house on three levels surrounded by a green garden and is located a few ...

Apartment Fanny In a building of the 15th century, recently refurbished in 2017, the open space Fann...

The Residence Perlago – I Giardini sul Lago is located in Predore, in Piazza Achille and Cesar...

The Hotel dell’Angelo is located on the Bergamo coast of the Lake Iseo, right in the historic cent...

Villa Anastasye is a beautiful villa made by two apartments directly on Iseo lake with garden, priva...

Not to far from the village center of Predore, the camping has a surface of 20.000 sqm. and is close...

Where to eat in Predore

List of restaurants and pizzerias in Predore, where it is possible tasting delicious local dishes: &...