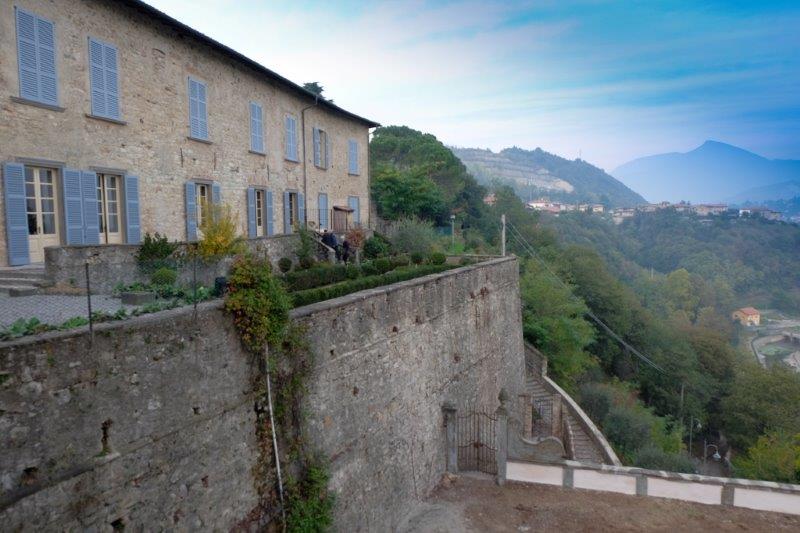 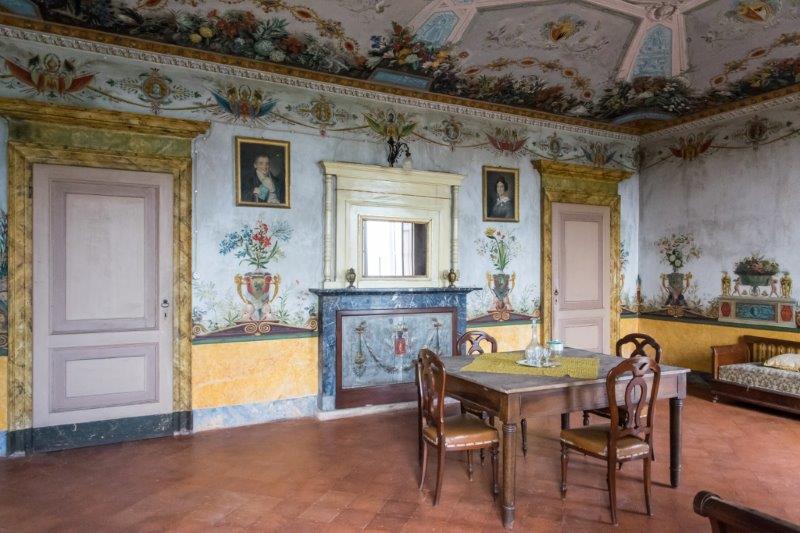 
The present castle, overlooking the Oglio valley and next to the fortified town of Calepio, is standing on the ruins of a former Early Middle Age fortalice. The current building’s structure was built by Count Trussardo Calepio in 1430, due to the need of defence during the wars between Venice Republic and the Duchy of Milan. Calepio Counts were both politically and militarily supporting the Serenissima’s expansion throughout Bergamo’s territory. Further additions (especially during XVII and XVIII centuries) converted the castle from a military garrison into an elegant residence. From 1849 the castle belongs to a Charitable Institution.