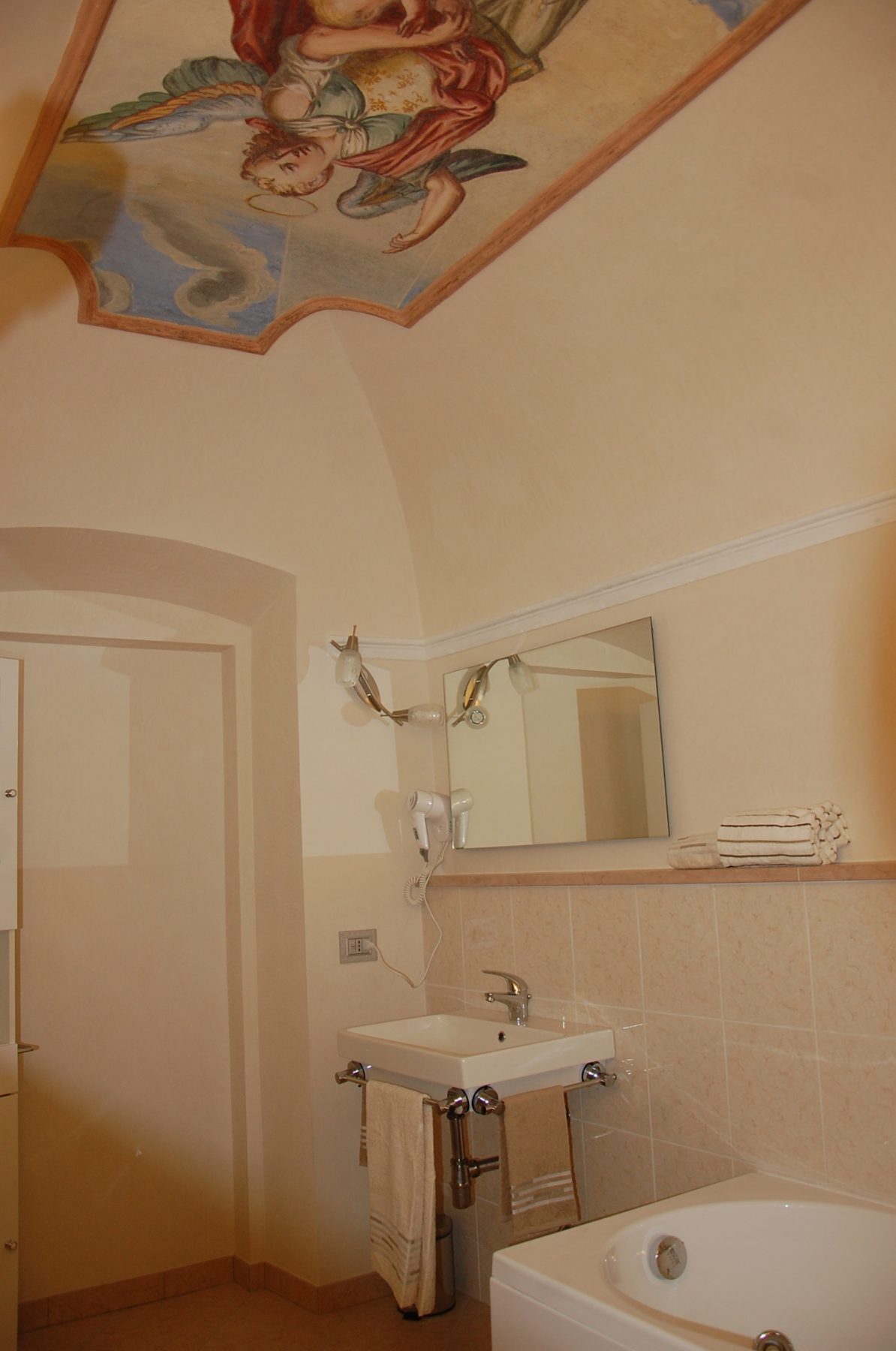 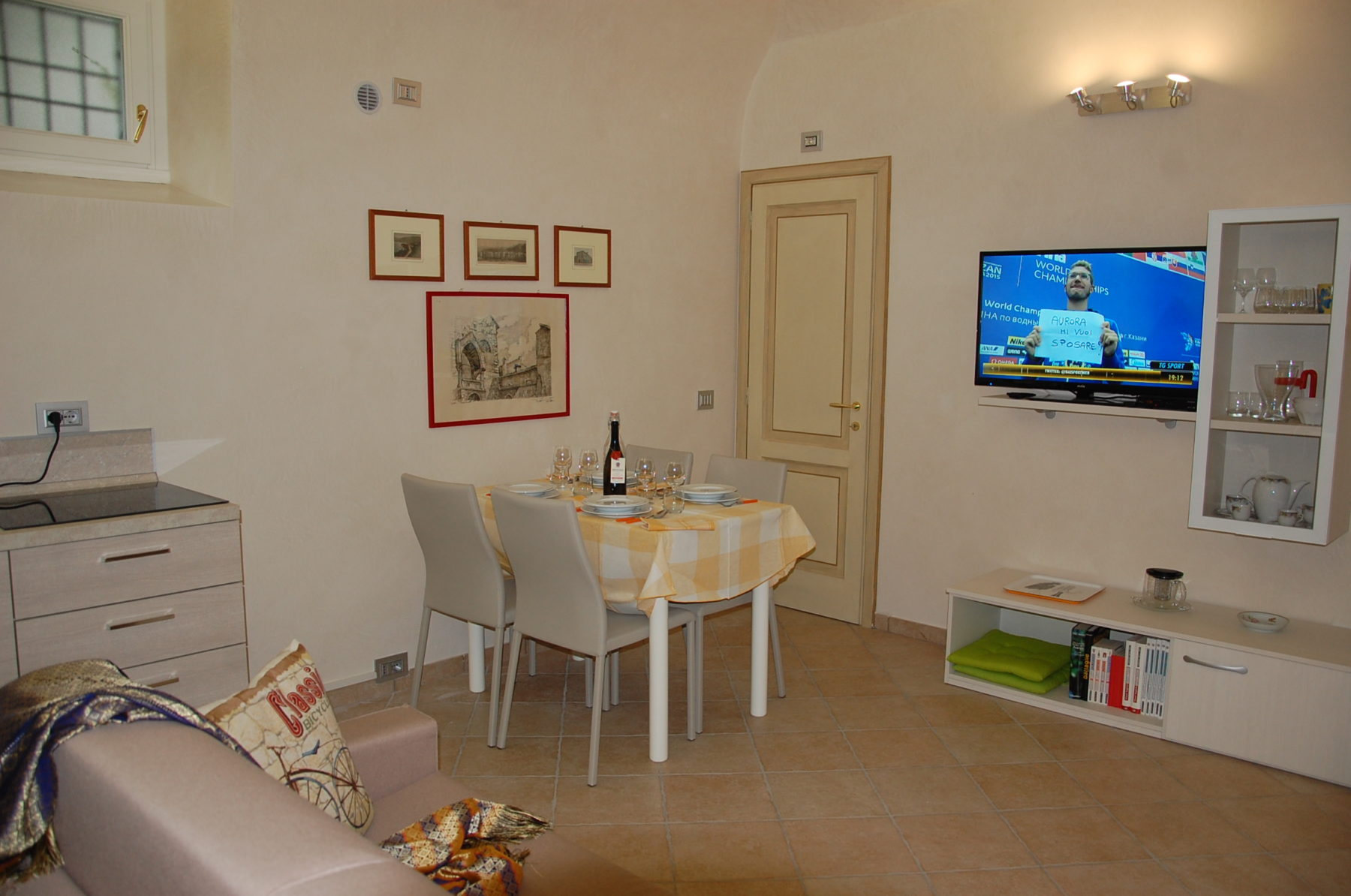 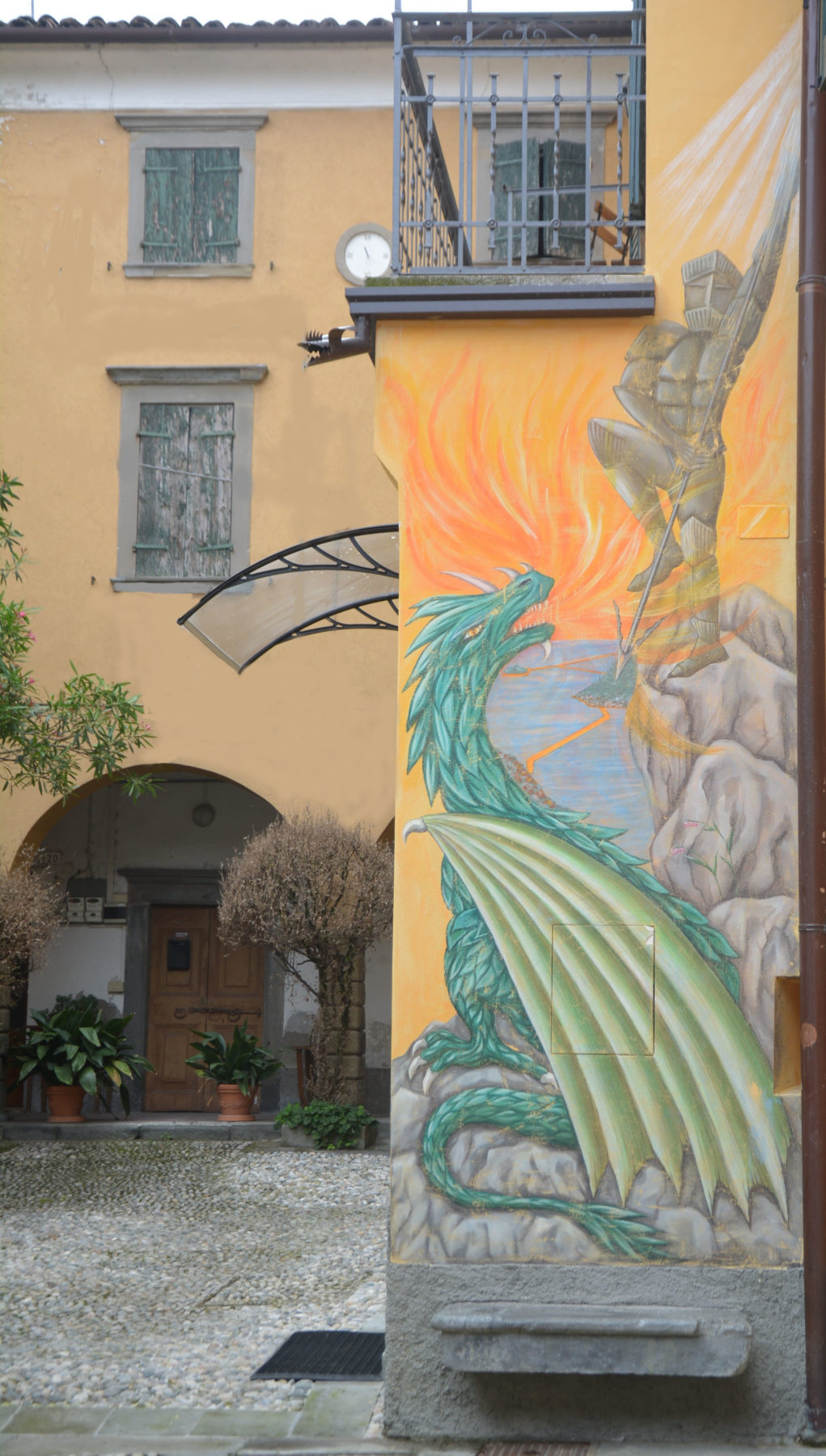 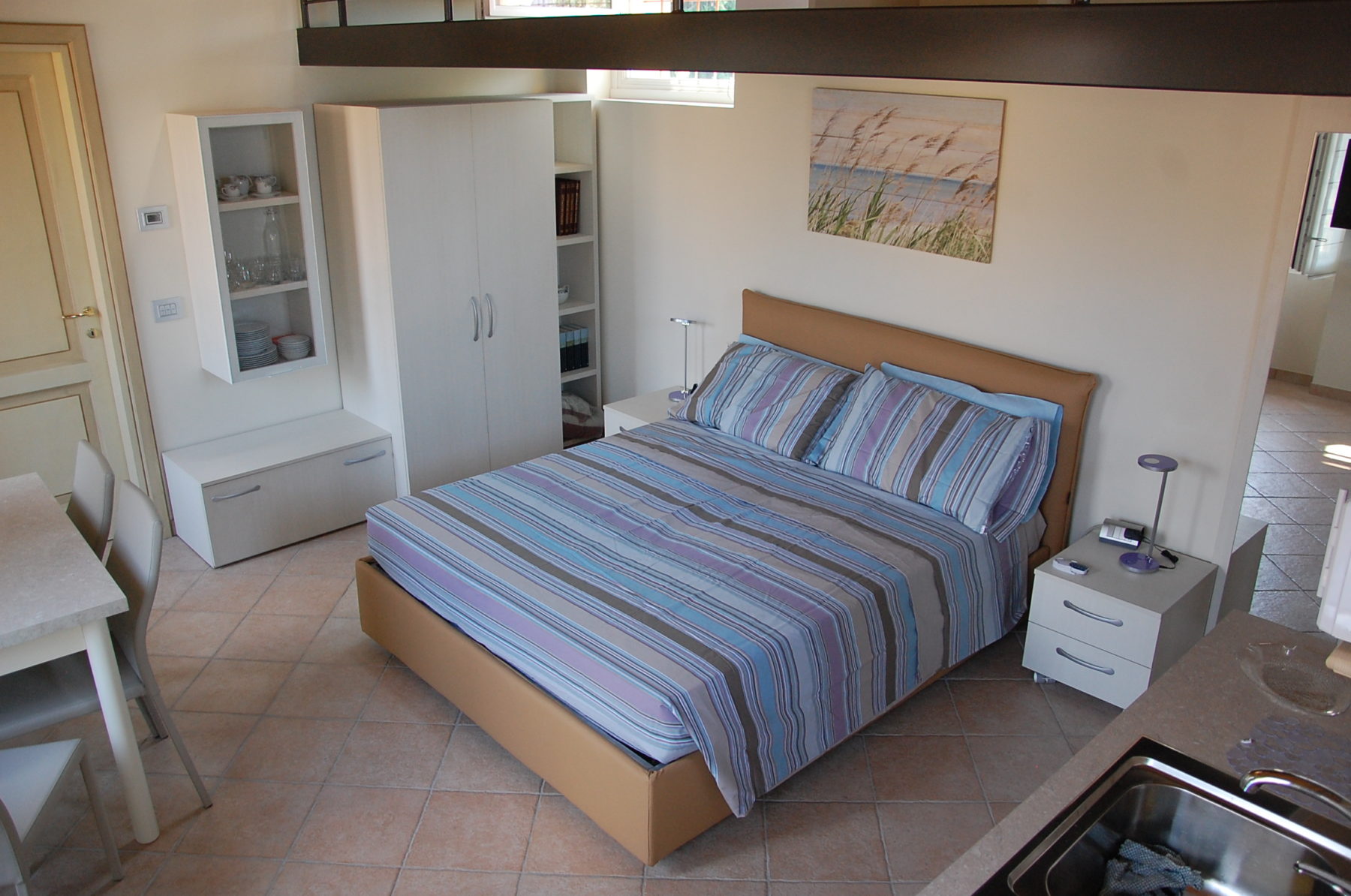 Obtained from a portion of an old convent in the historic center of Sulzano, 50 meters from the pier to Monte Isola and a few steps from the railway station.
Consisting of three apartments of 50 square meters each on three floors, living area with equipped kitchen and double sofa bed; sleeping area with double bed and a second TV. Large bathrooms with Jacuzzi and shower on the second floor where there are instead of the sofa bed, two single beds set on the mezzanine. Large window with seat and 180-degree lake view.
There are two ancient frescoes, one on the ground floor and the other in the bathroom on the first floor. Heating with radiant panels. LED lights, induction hobs, microwave oven, medium refrigerator.
Kitchen equipped with cutlery, plates, glasses and pots. Bed linen and towels included.