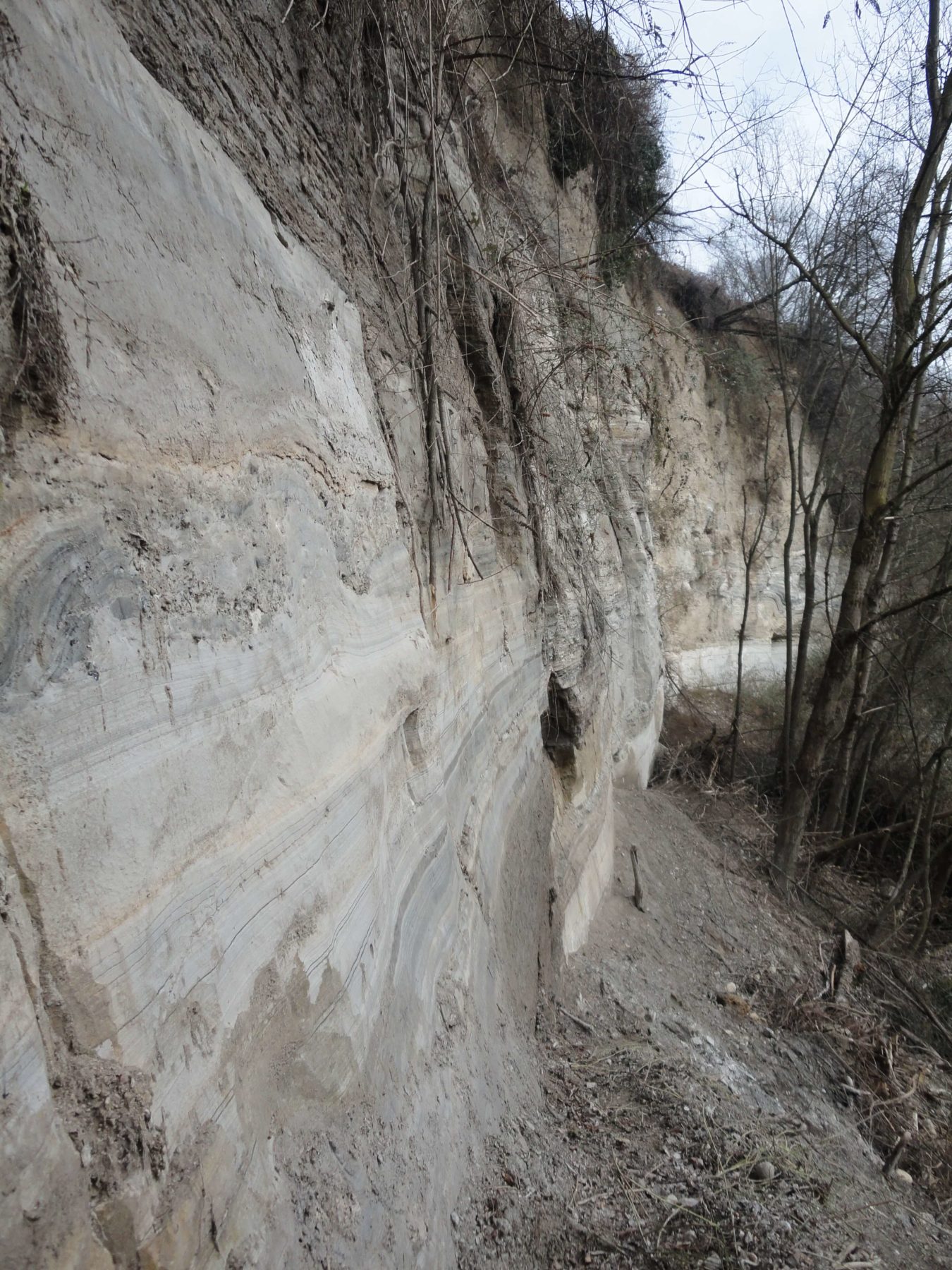 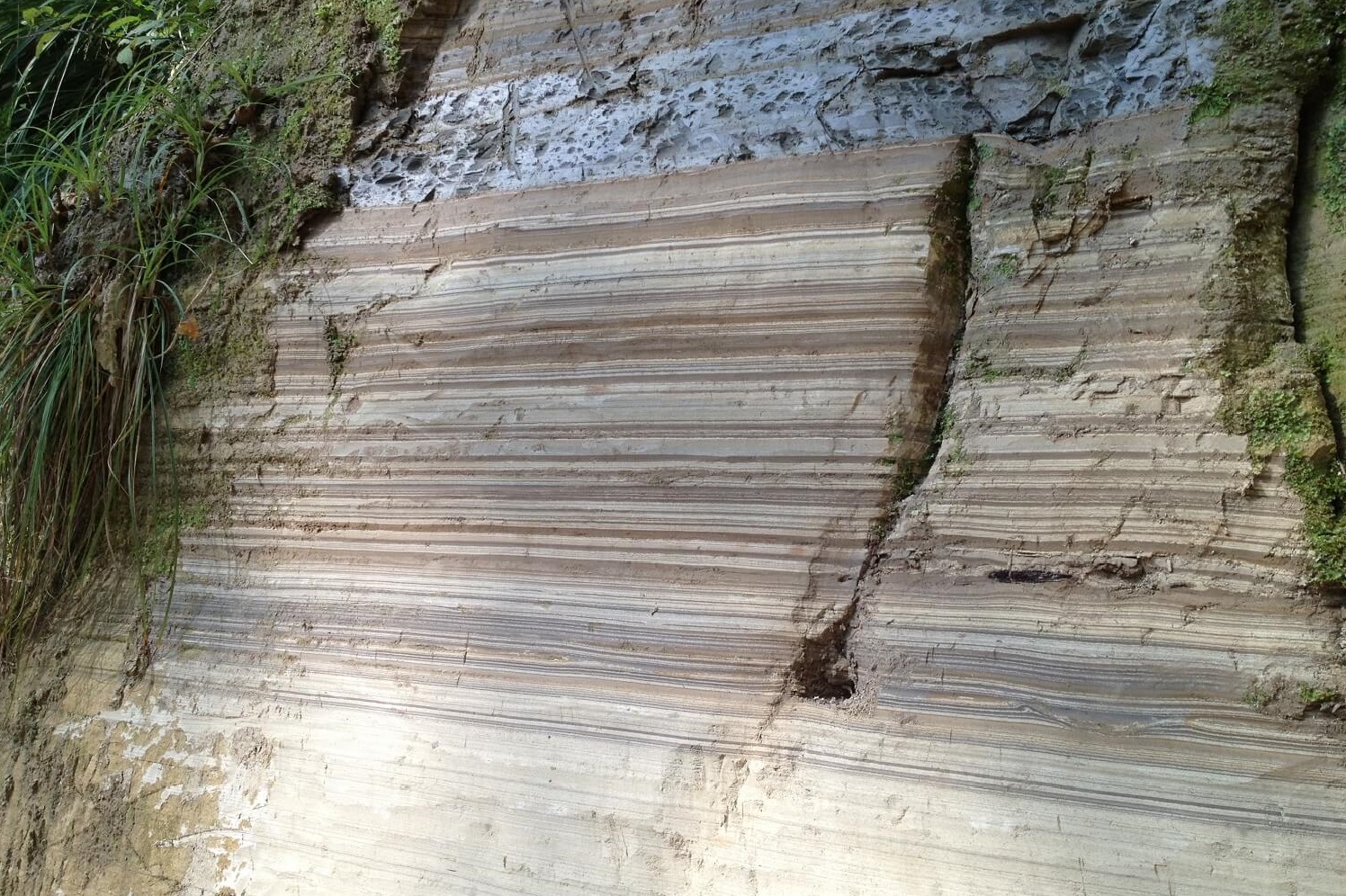 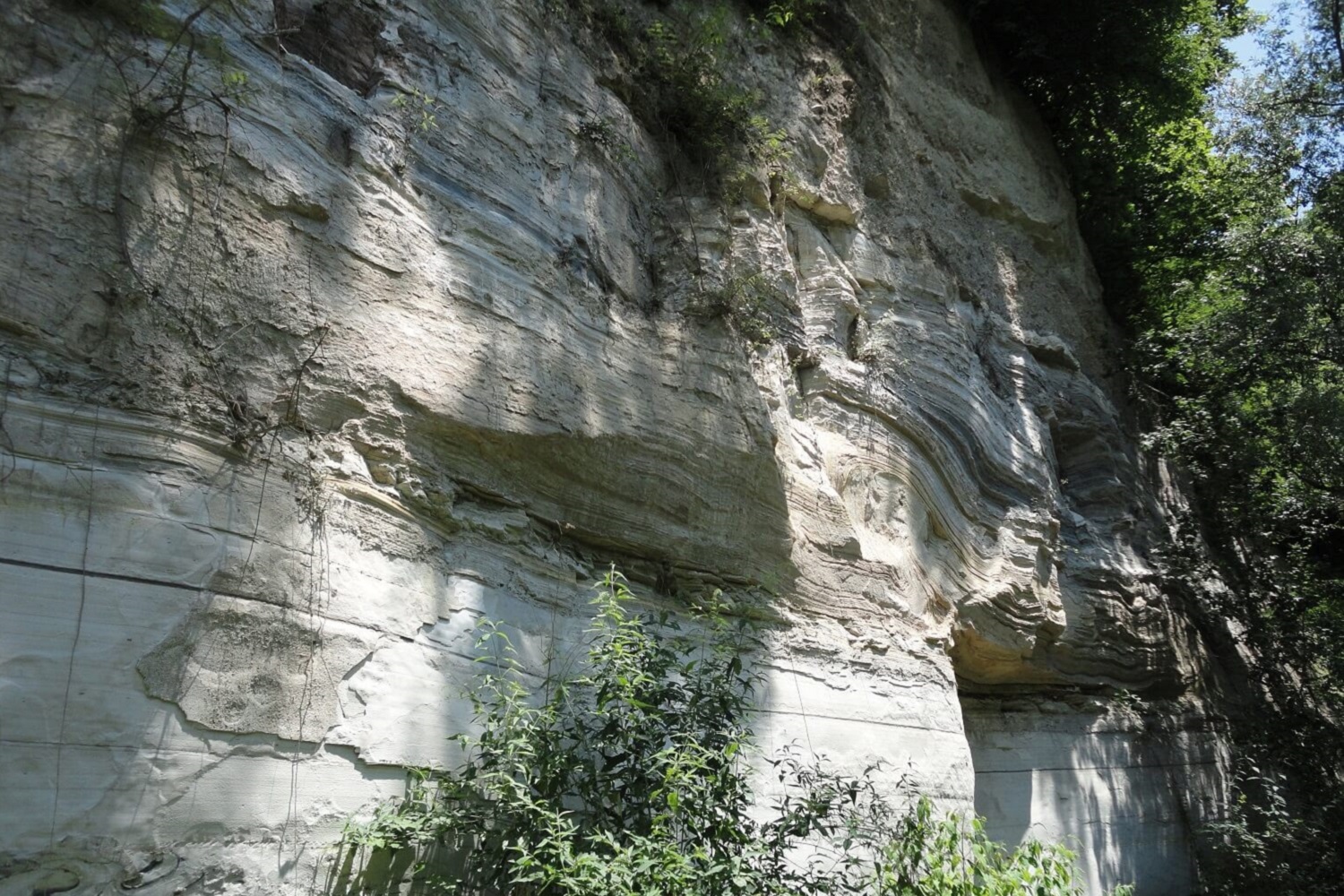 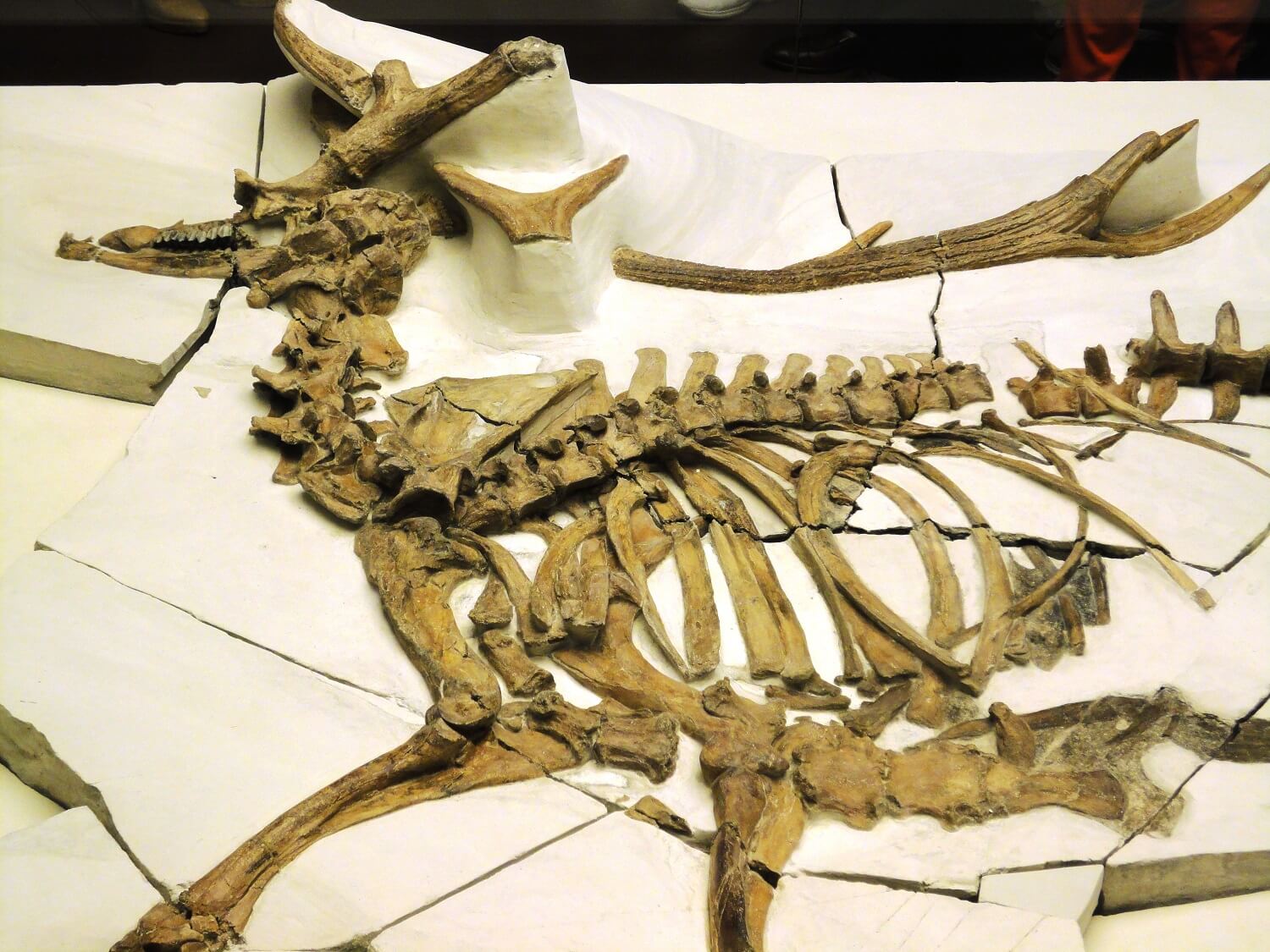 Known as the “natural archive” of Pianico-Sellere, the site recounts nature as it was 800 thousand years ago for a period of 50,000 years. Recognised at international level as one of the most important sites for reconstructing the history of the environment and climate of the Alps, it offers an exceptional presence of vegetal biodiversity made up of leaves and fossil pollens. Sediments that can be observed today were deposited in very subtle pairs of alternating black (cold season) and white (hot season) strata, repeated without break for a thickness of over 10 metres – a real book of nature which, in the part visible today, has 41,600 pages (two pages for each year), that can be interpreted using modern methods of geographical and environmental research.

The excavation carried out here in 2001 brought to light the skeleton of a magnificent adult Cervus acoronatus, endowed with imposing robust antlers with branches and pointed tips; the skeleton can be admired today in the Museo Civico di Scienze Naturali “E. Caffi” in Bergamo. As well as the fossilised deer, the only complete example in Italy of a species that has been extinct for hundreds of thousands of years, the excavation and research campaign made it possible to individualise and recuperate 1,500 other palaeological remains, mostly consisting of vegetal material such as seeds, leaves and branches, in addition to insects and the remains of small mammals.

How to reach the park

The park can be accessed from the Sovere football pitch from the SP 53 Lovere- Clusone provincial road. There is a large free car park near the football pitch. A hairpin detour (very sharp for those coming from Clusone) marked by the bus shelter at the Sovere Canneto stop on the Lovere SAB line, enters Via Gen. Dalla Chiesa and then Via Canneto. As the pitch is accessible only to small 30-seater tourism buses, it is recommended that larger buses allow visitors to get off at the abovementioned shelter (200 metres from the pitch) or where Via Canneto (100 metres from pitch) begins. By public transport: Lovere Clusone SAB line, Sovere Canneto stop.

Botanical Garden of the Conifers

The Fossil Lakes Park of Sovere