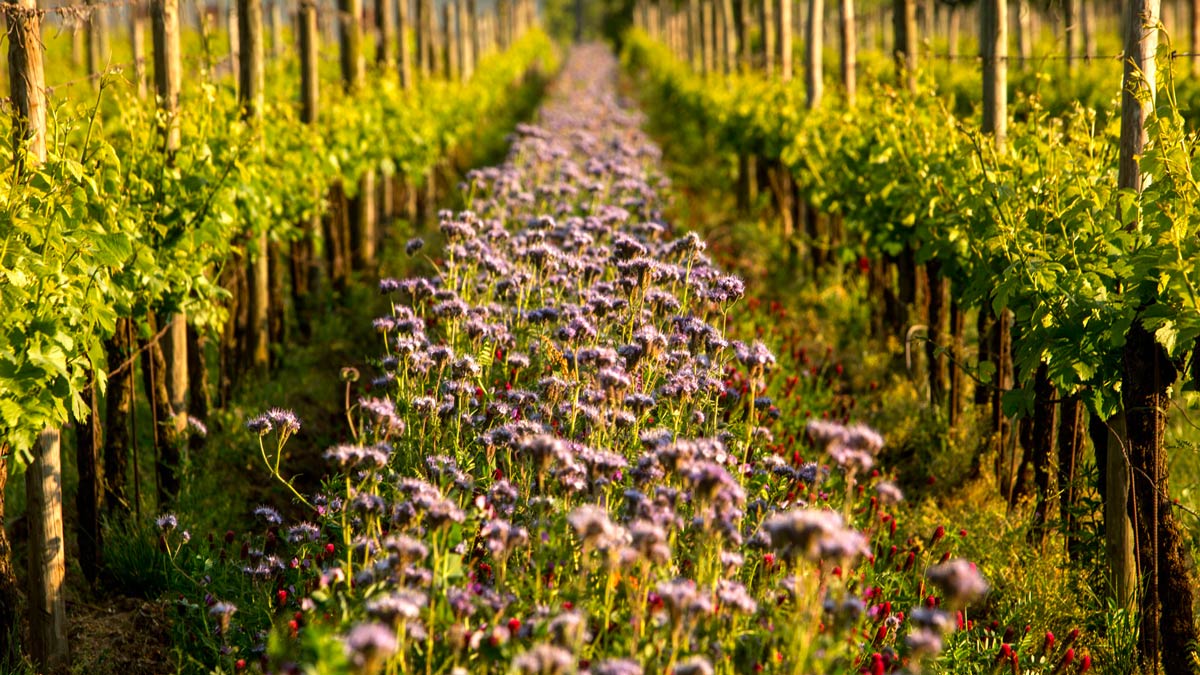 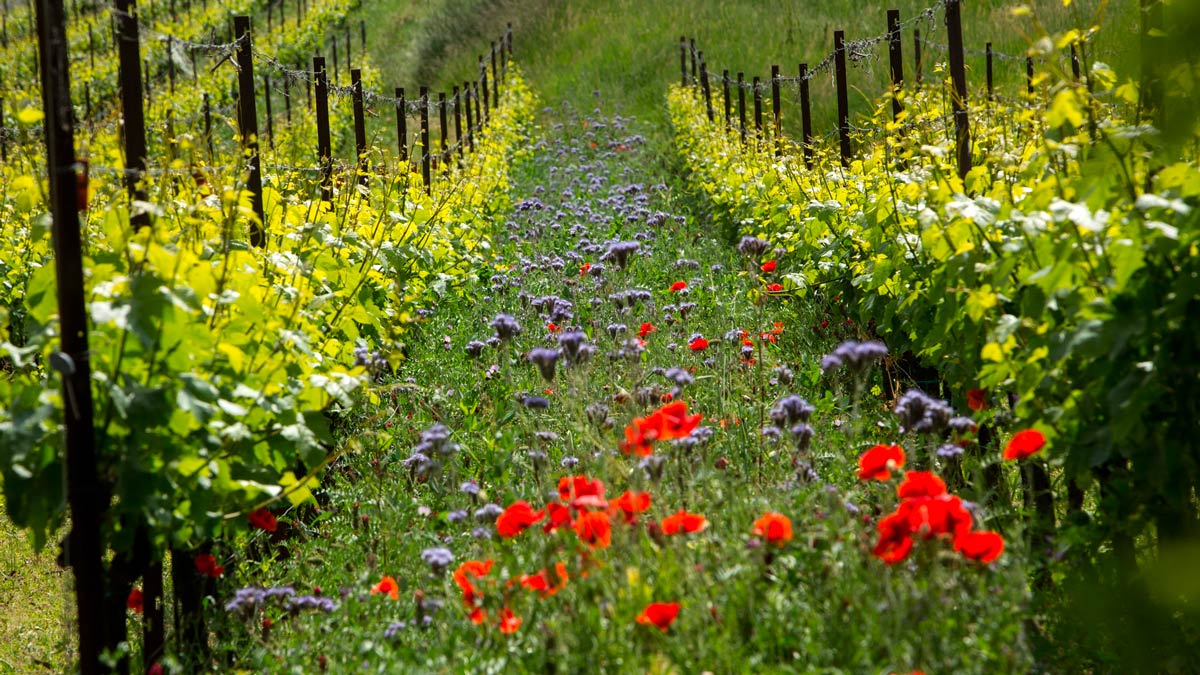 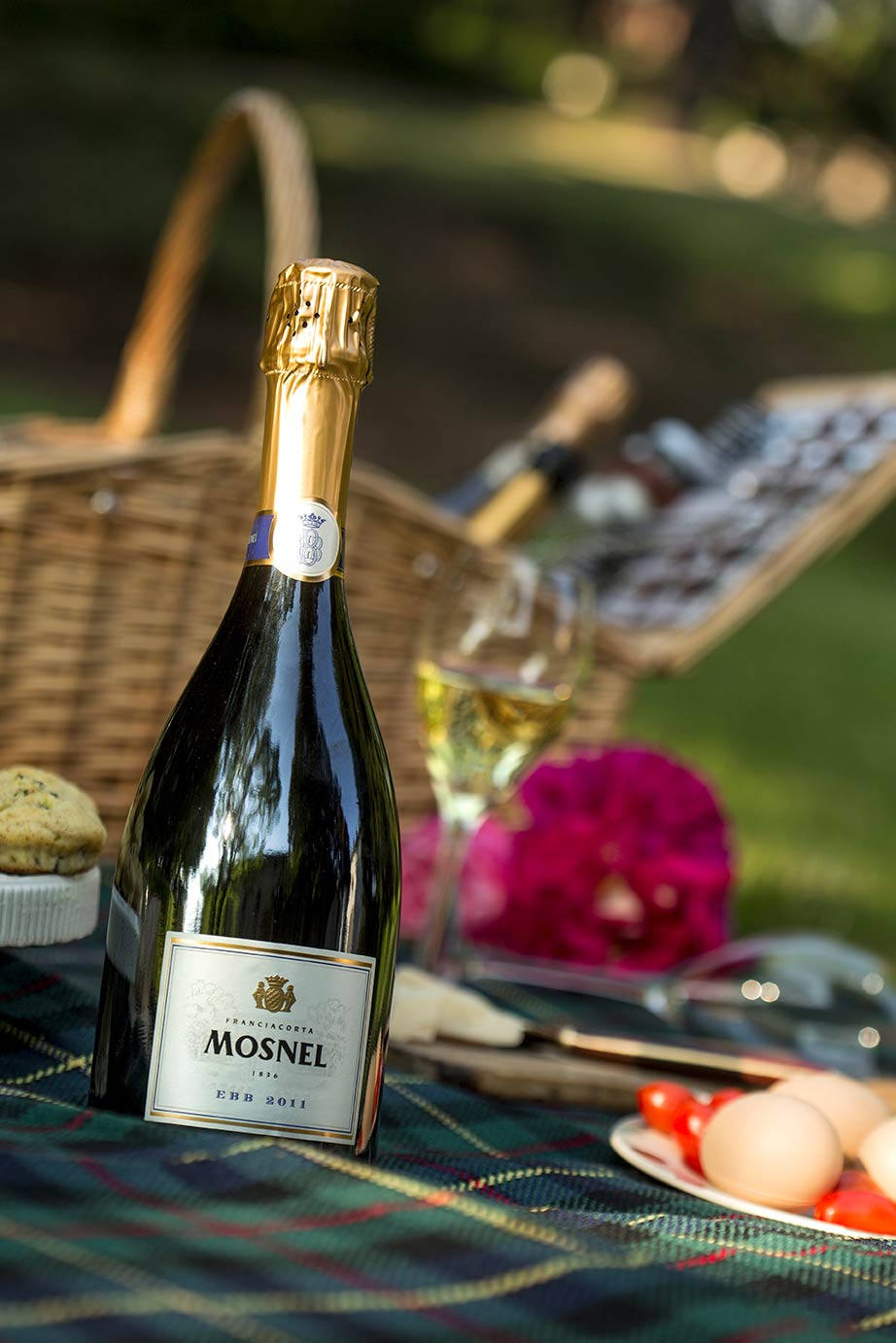 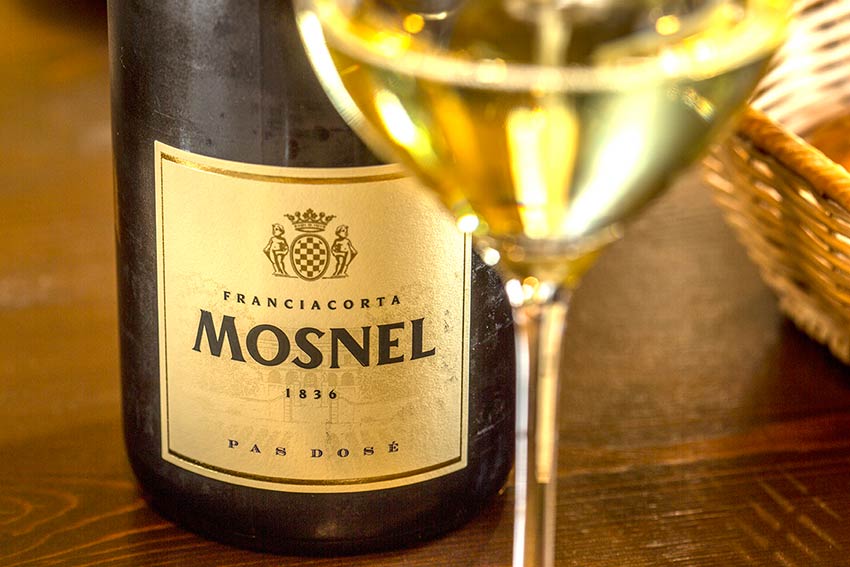 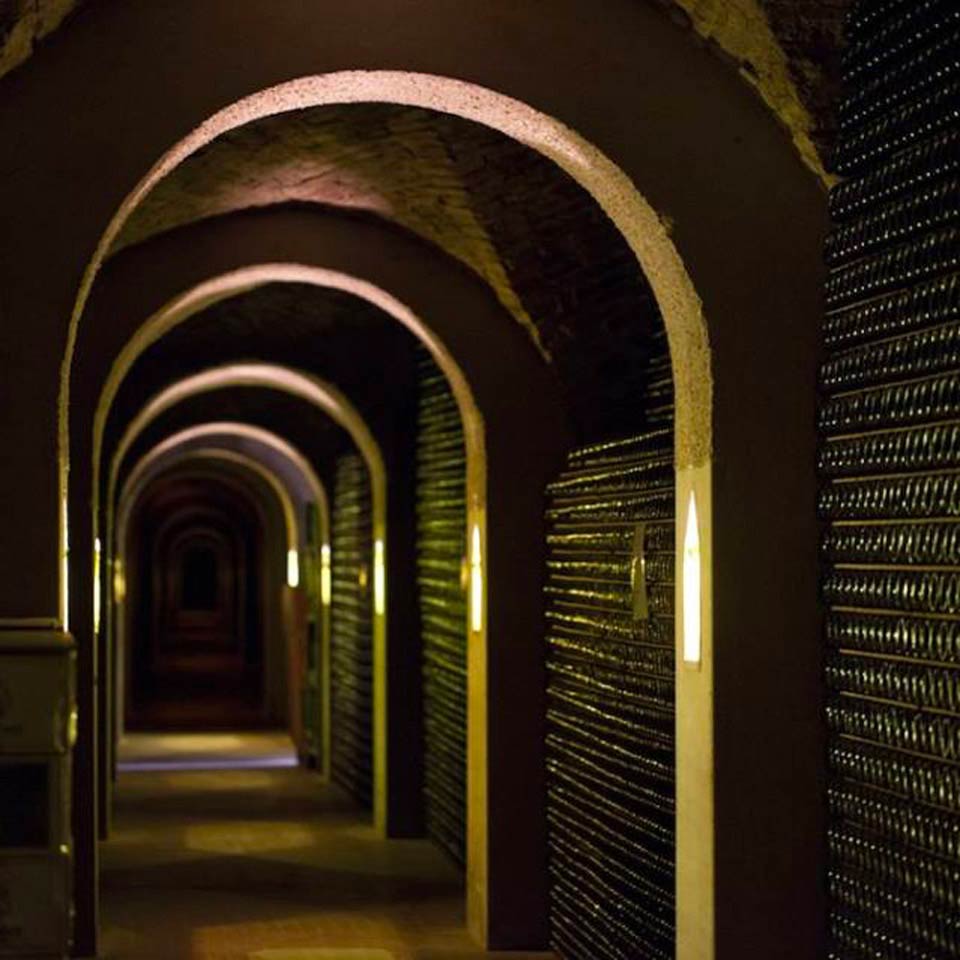 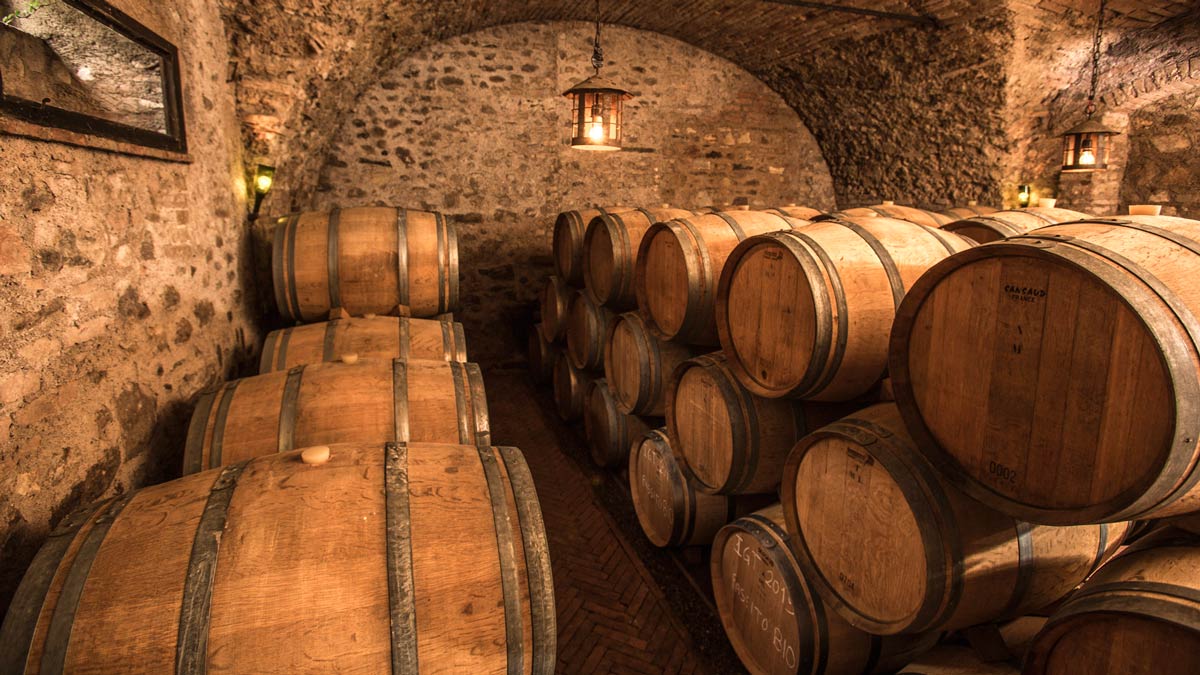 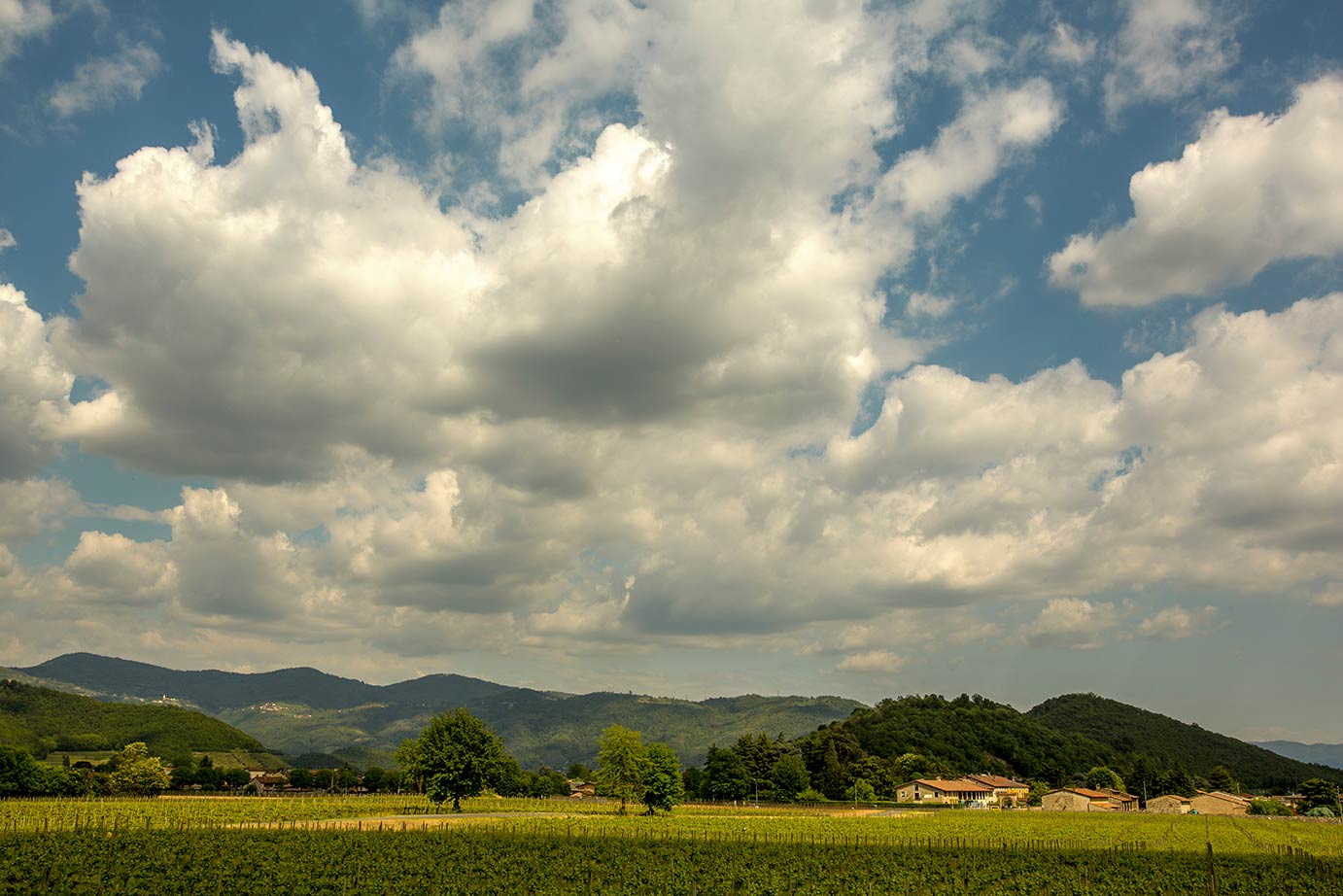 In the heart of Franciacorta, in Camignone, lies the centuries-old residence with its 16th-century cellars and adjoining land, which bears witness to the long winegrowing tradition that the Barboglio family inherited in 1836.

With the newly-established DOC Franciacorta, the company has specialised in modern winemaking since 1968 under the expert guidance of Emanuela Barboglio.

In 1976, the name “Azienda Agricola Barzanò Barboglio” was abandoned in favour of the current “Mosnel”, a dialectal toponym of Celtic origin meaning “pietraia”, a heap of stones; on which the company stands.

At the helm of Mosnel today is the fifth generation of winegrowers: Giulio and Lucia Barzanò, Emanuela Barboglio’s children, who are taking up this precious legacy to hand it down renewed to future generations.

Photos and translations by Mosnel