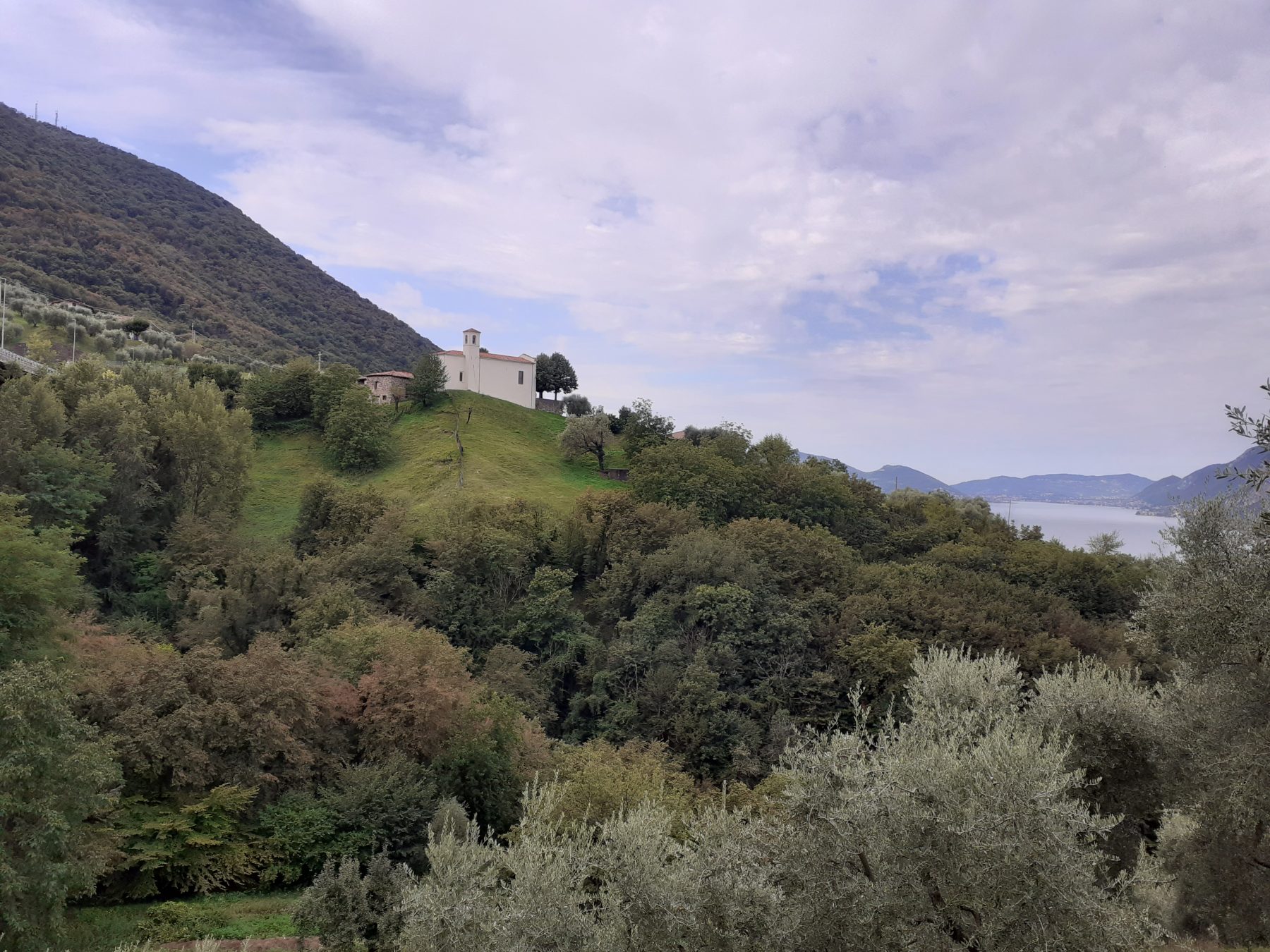 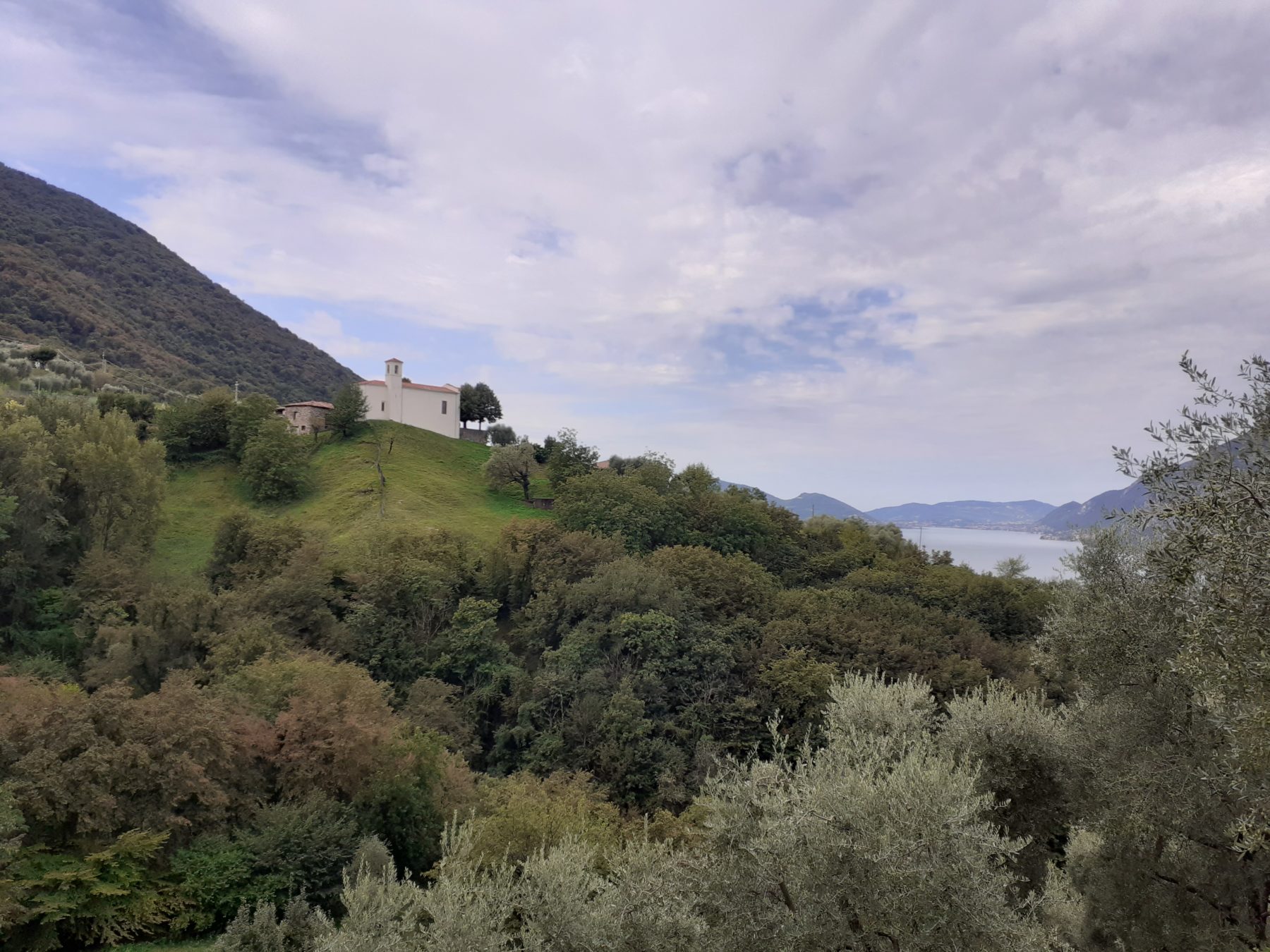 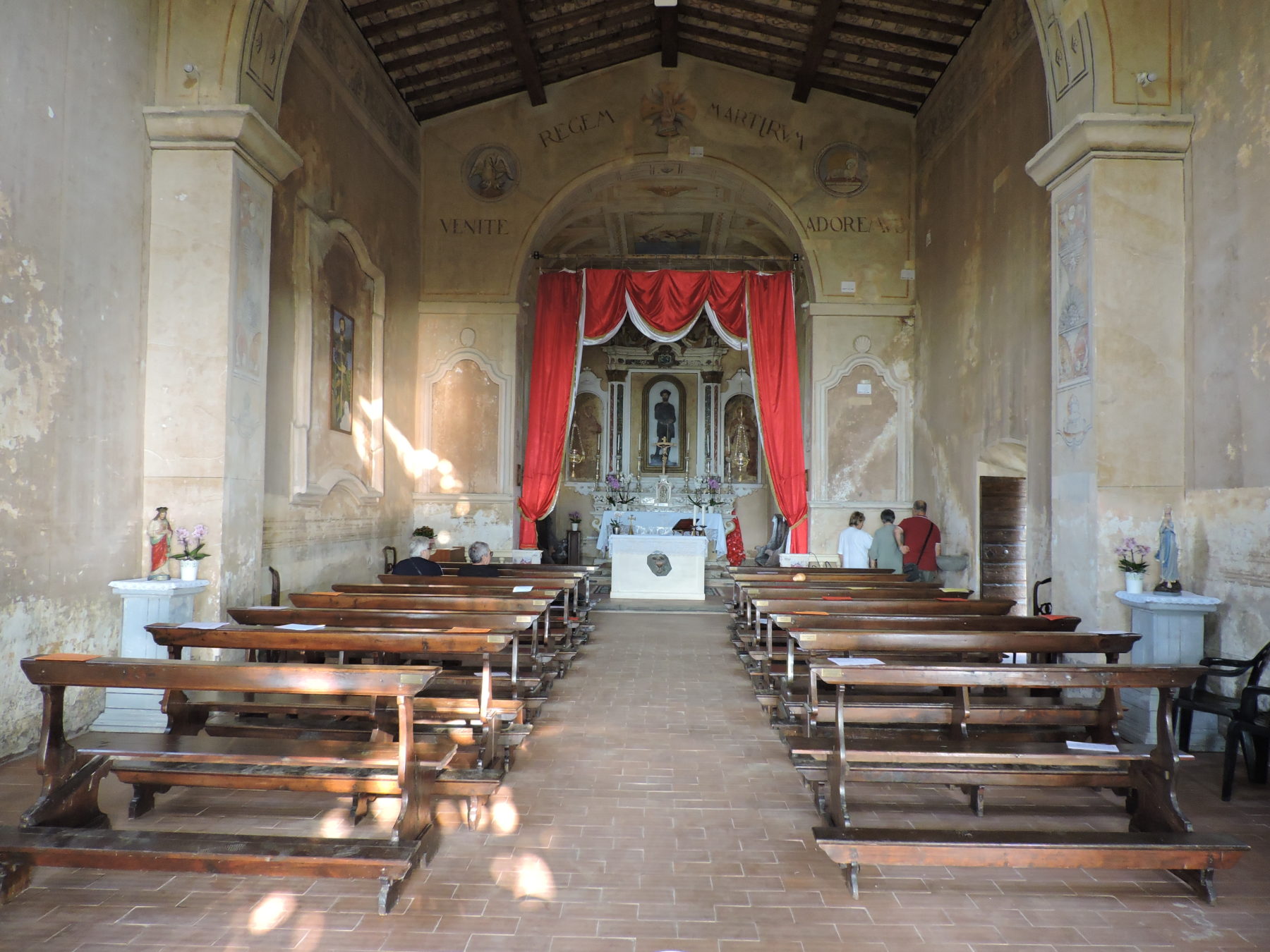 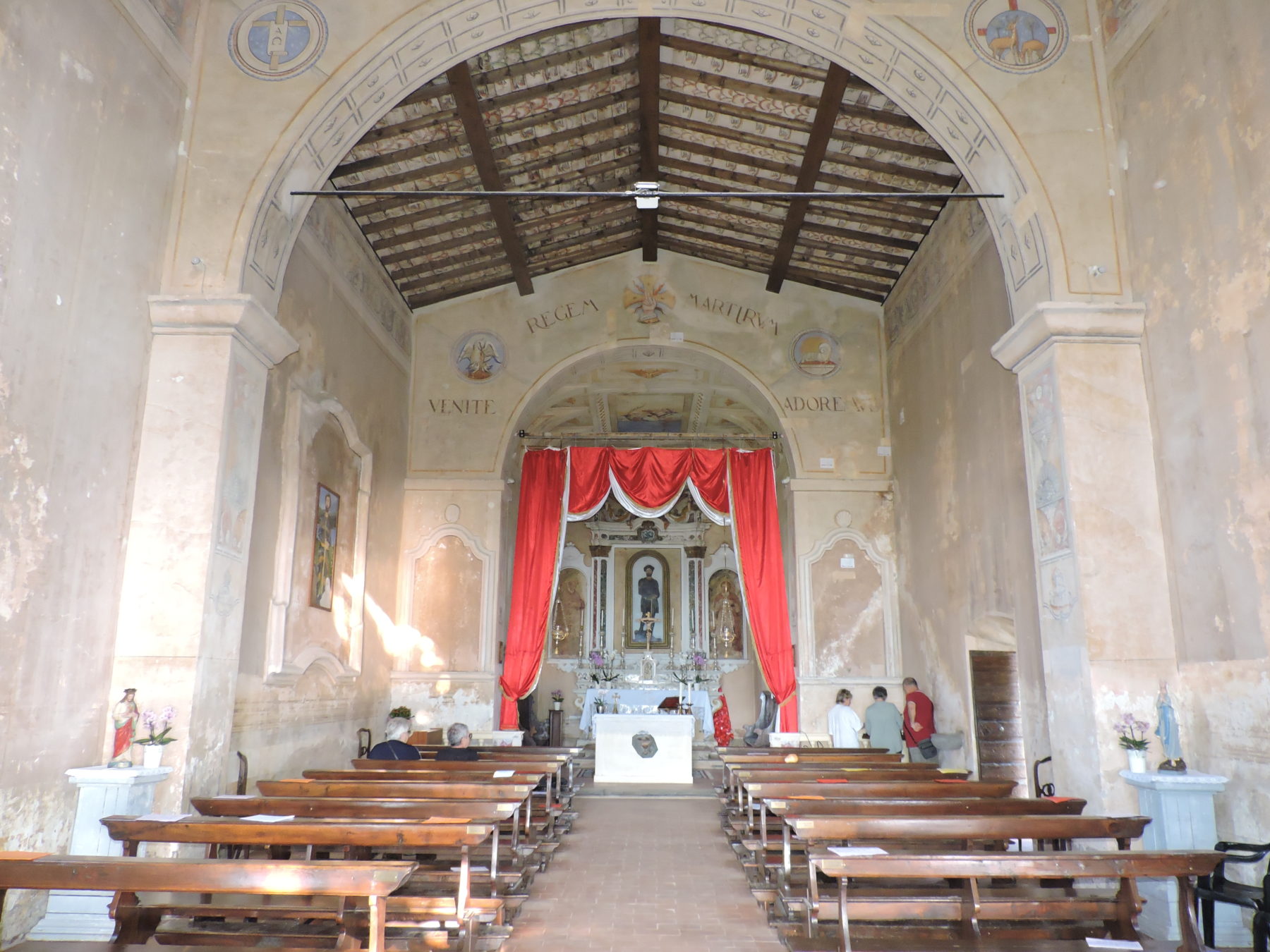 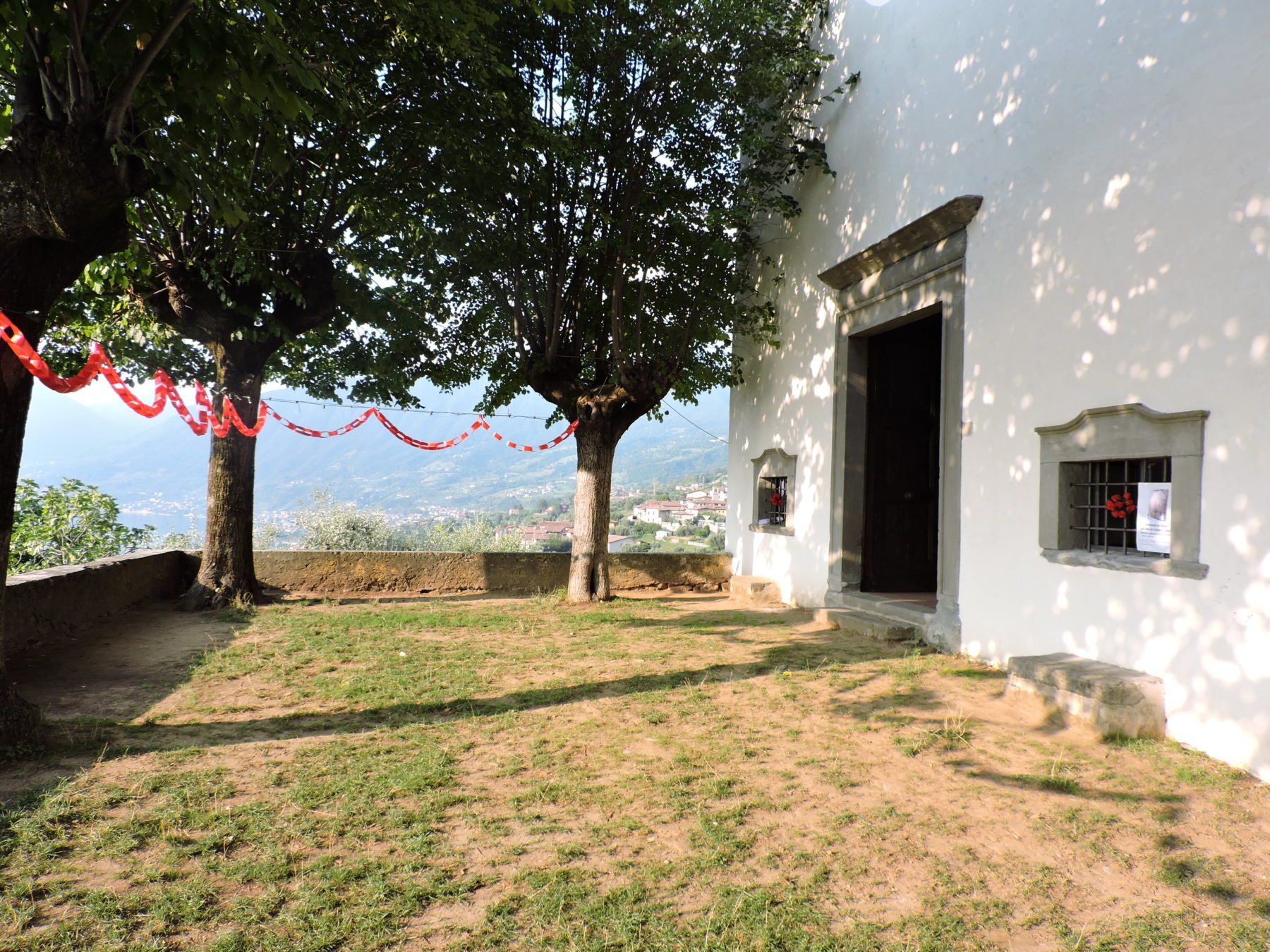 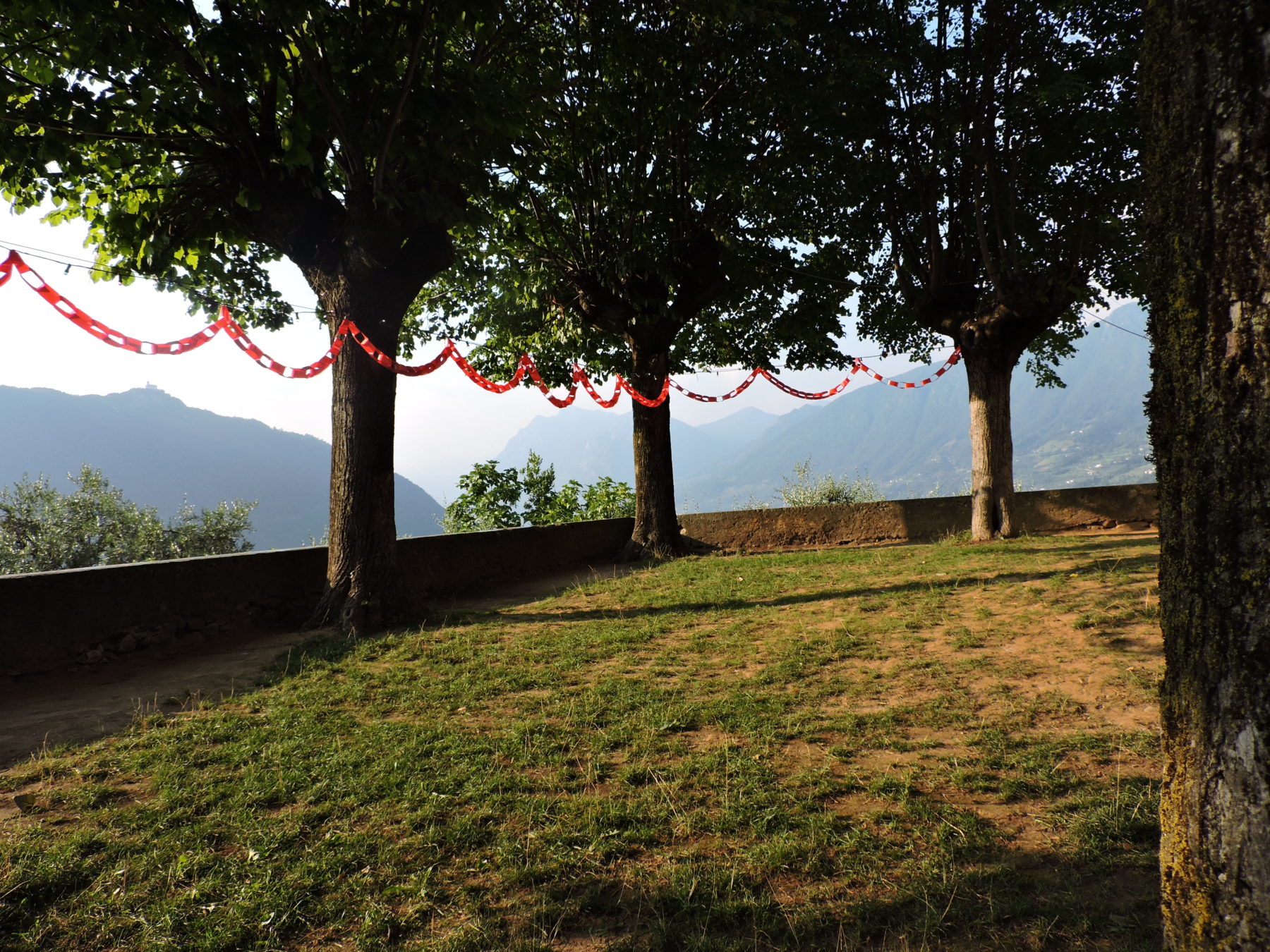 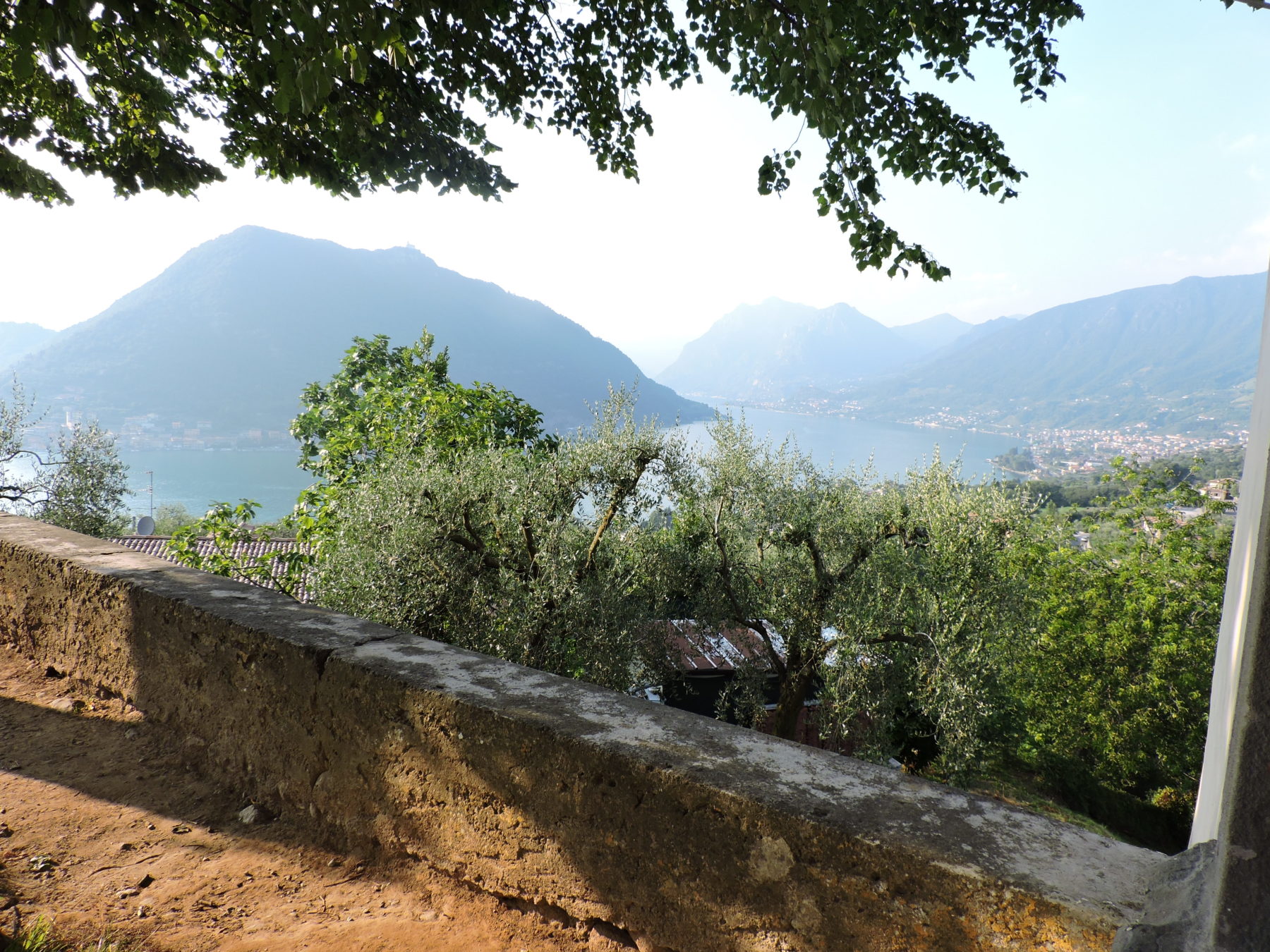 
The church of San Fermo (St. Firmus) rises on a hillside rise facing the lake, in Gazzane, a district of Sulzano; the building can be viewed on the right by those travelling south on the expressway. Although currently isolated, it was once a strategic point given its position near the so called via Valeriana (Valeriana street). It was originally dedicated to St. Hippolytus and Kassian, however towards the mid 19th Century, this was changed to honour the patron saint of farming activities and cattle, St. Firmus. The construction date of the church is not known, but it was registered in 1180 as dependant on the ecclesiastical circumscription of Sale. Some walls of one of the buildings that rise near the church perhaps date back to this period; a shelter for travellers was most likely present in the past in view of the isolated position, along the communication route.

The church was fairly inconvenient even if once it was a parish church, due to its distance from the village of Martignago: in 1567, bishop Bollani defined the church as an old parish church and reports it is closed; a visitor Pilati (1573) indicates that the church was consecrated and Mass was held on the second Sunday of the month; even Celeri (1578) recalled it was a parish church. Bishop Morosini (1593) ordered various interventions, inferring the building’s state of neglect: for example, he made suggestions to plaster and paint walls, build a beam ceiling, complete a side wall etc. Restorations sponsored by alms were performed during the early 17th Century. The state of neglect is indirectly inferred by the ban of 1656 – recalling previous orders – prohibiting use of the building for threshing cereals and storing grains.

The façade facing the lake is characterised by simple lines with a gable roof, an oeil-de-boeuf, a Sarnico stone portal and side windows. The single-nave interior is covered with roof with an architrave lying on a transverse arch; hollow flat tiles painted with pleasant motifs alternating doves with olive branches with cloud-like adornments can also be observed. Two bays are present, the sanctuary (facing south-east) with the bell tower on the left side and the sacristy on the right.

The high altar features an unusual covering for a rural church: a ‘Roman’ (or ‘groin’) vault is present, with flat masonry ceiling supported by arches in an overturned ship hull pattern lying on a barely perceivable ledge; a fresco of modest quality appears at the centre, enclosed in a rectangular frame, depicting two angels holding a palm and crown. The marble altar consists of a table and a frontal characterised by simple lines, two shelves decorated with polychrome marble and the tabernacle. The frame that rises up to the ceiling is fairly elaborate, with the top part ending with a crown from which draperies descend held by two angels.

The central niche preserves a beautiful, slightly detailed statue of St. Firmus – with sword, military armour and helmet on the ground – which is not consistent with the iconography of the saint rather typical in the Sebino area that generally depicts him holding the vexillum with the effigy of an ox. The sculpture most likely dates back to the mid 19th Century, of neo-gothic style perhaps commissioned in the decades when Firmus’ cult was still being asserted. Two faux niches are located on the sides of the high altar frame, featuring the frescos of St. Charles Borromeo on the left, and a martyr Saint soldier (Firmus?) on the right. The faux niches are characterised by a plaster frame adorned with a bas-relief depicting a cardinal’s hat for Borromeo, and the crown with martyrdom palms for the soldier. The frescos, currently in poor conditions, are works of modest quality dating back to the 17th Century; perhaps some ruins of the church mural paintings also date back to the same period. Other dry decorations of the nave are the work of Vittorio Trainini in the 20th Century.