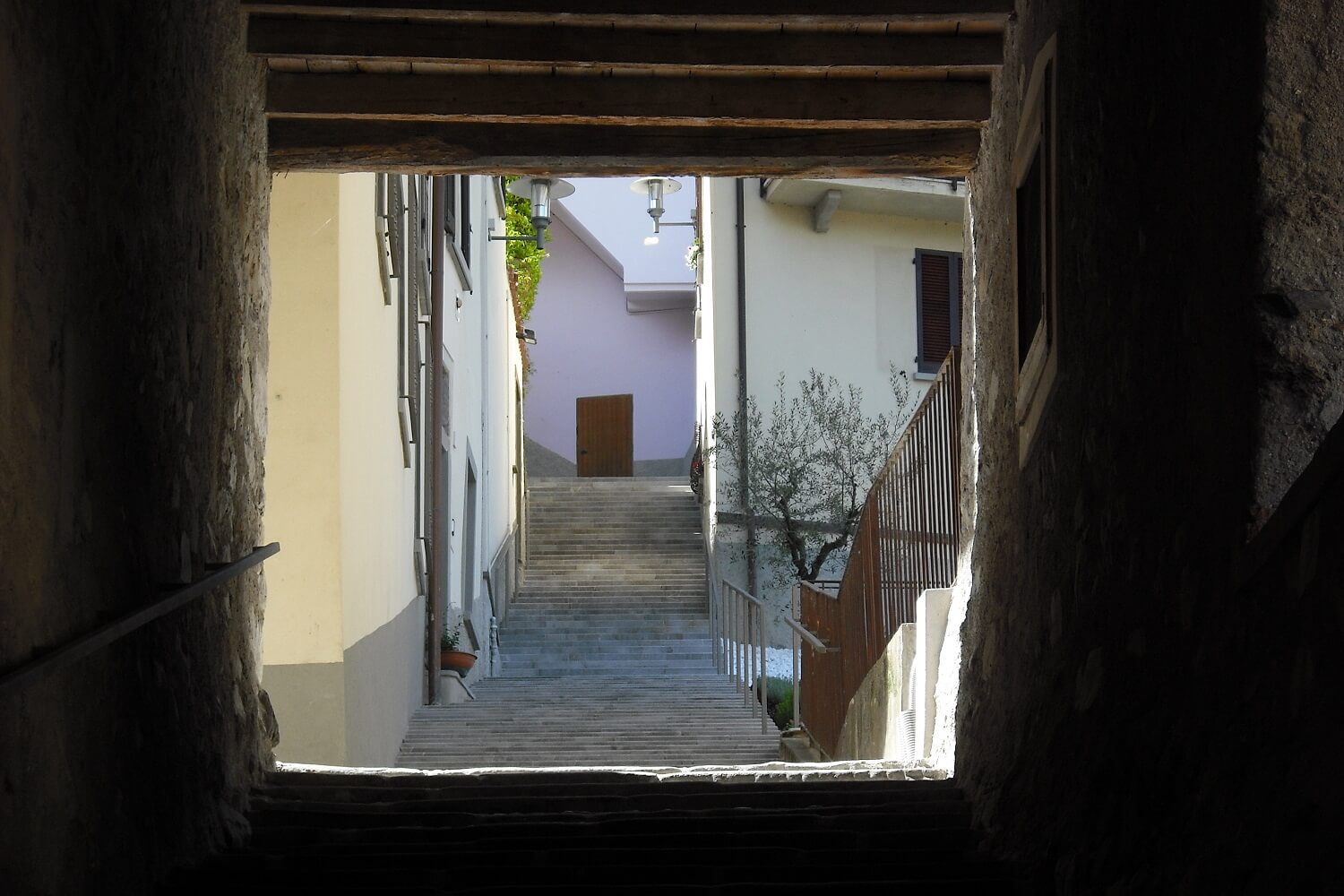 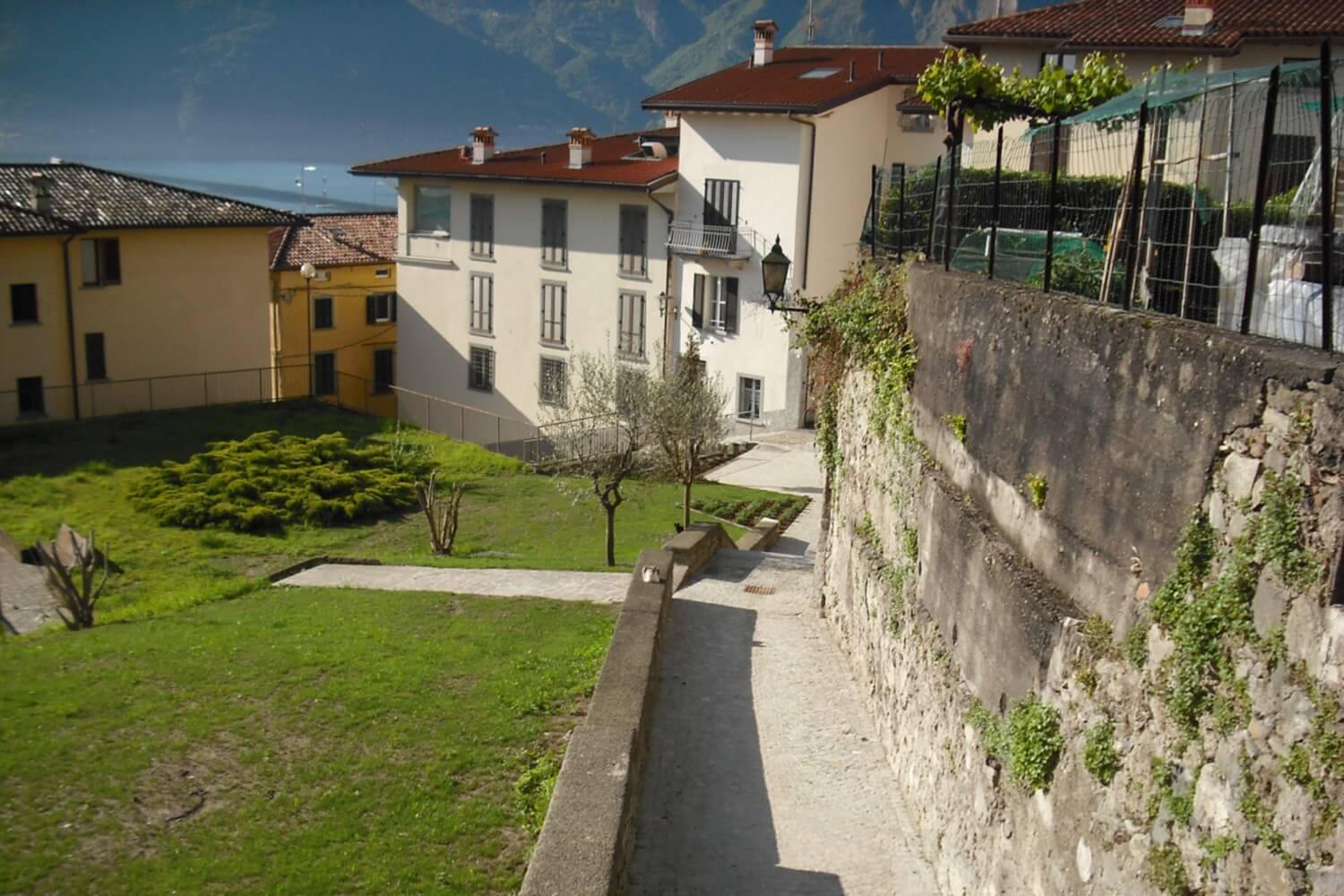 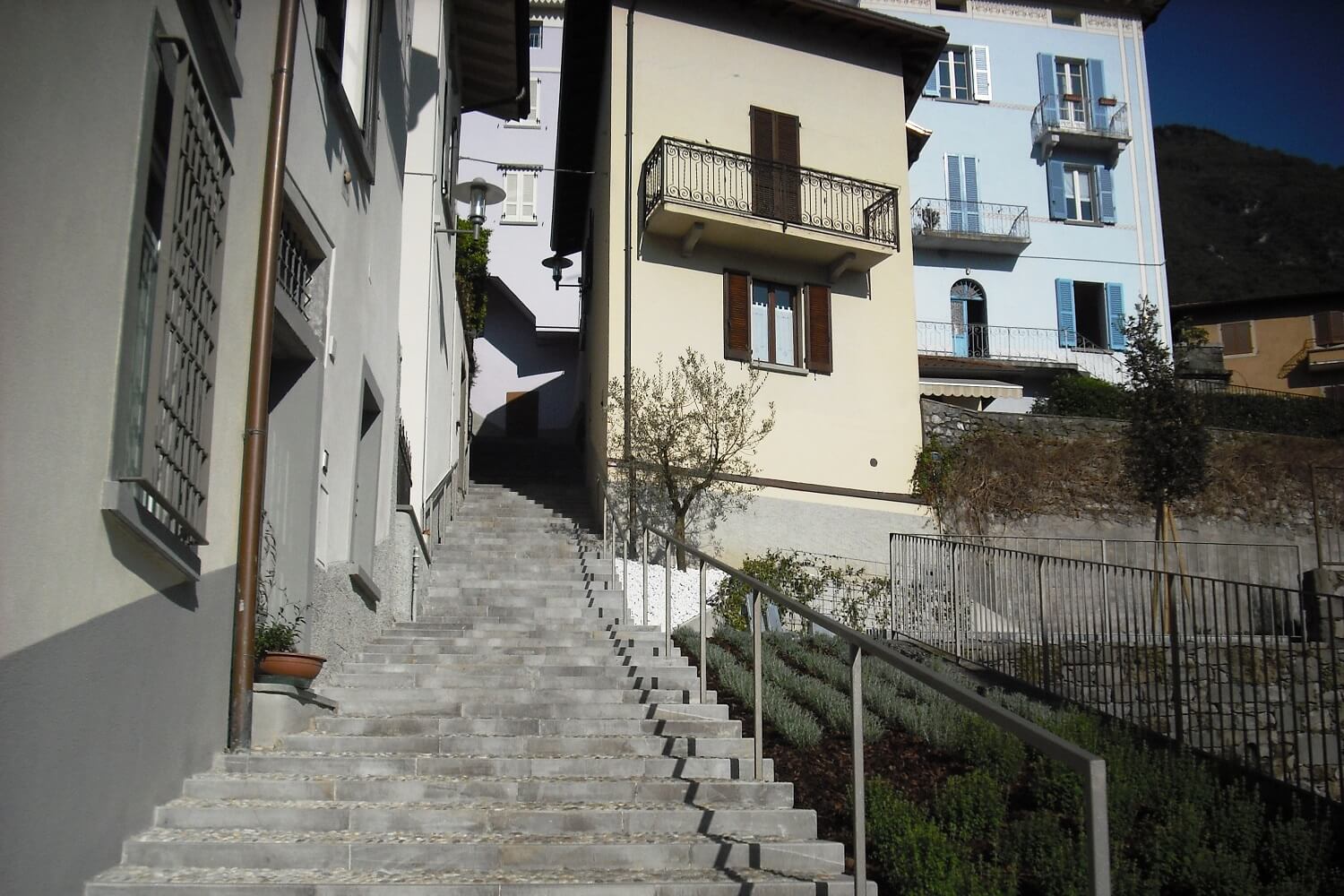 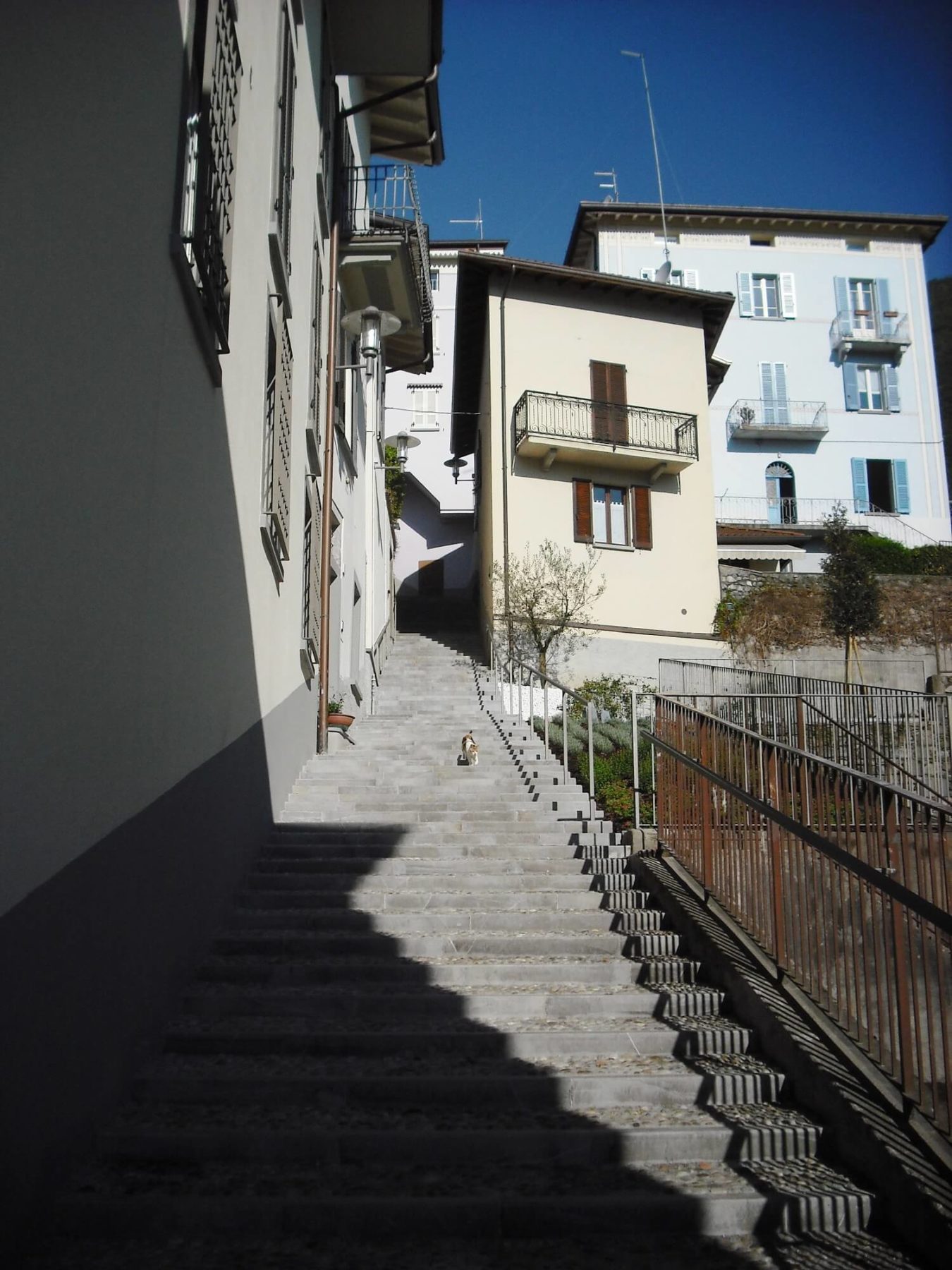 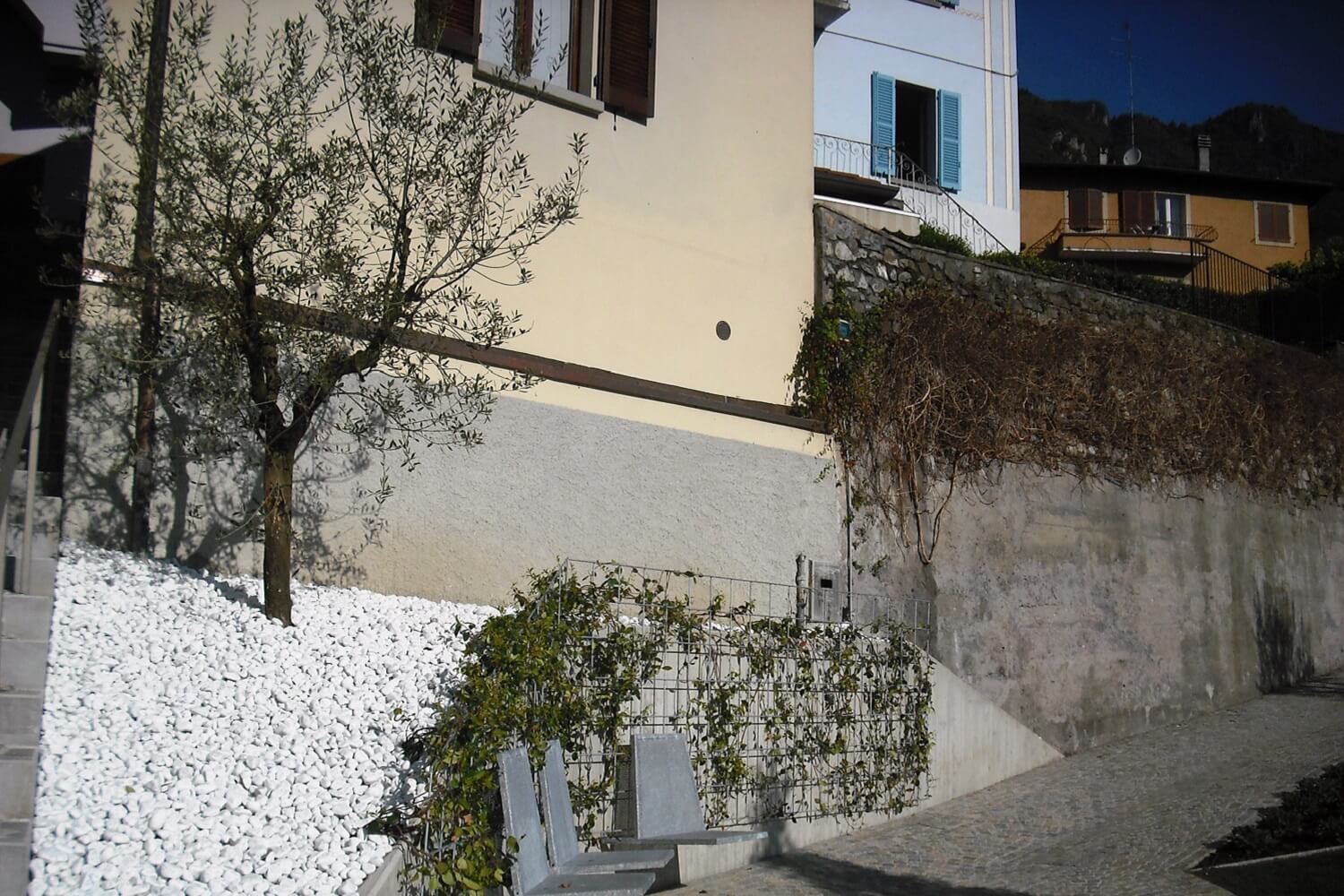 
The steps take their name from the fact that they substituted an extremely steep path which, because of its gradient, was called “ratto” (quick short cut) in Renaissance times. Originally it was a path that ran along the perimeter of the eastern walls of the fortified village and rapidly connected the new Castle of Lovere,  (situated above near the church of St George), with the port on the lakeside. This path was the route of the night watchmen and the place where military operations took place in time of war and it was also a useful quick route  (albeit rather difficult) from the port and the district of St Maria to the  parish church of St George, once the defensive role ceased in the 15th century. Today it is one of the most characteristic points of the historical centre of  Lovere.