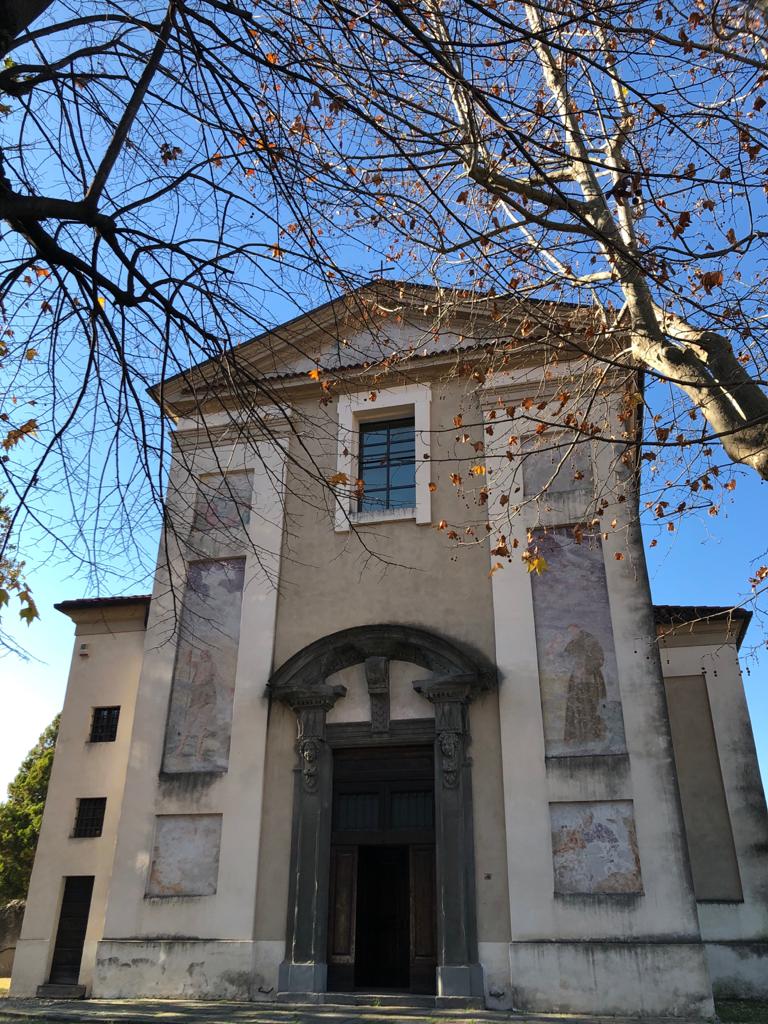 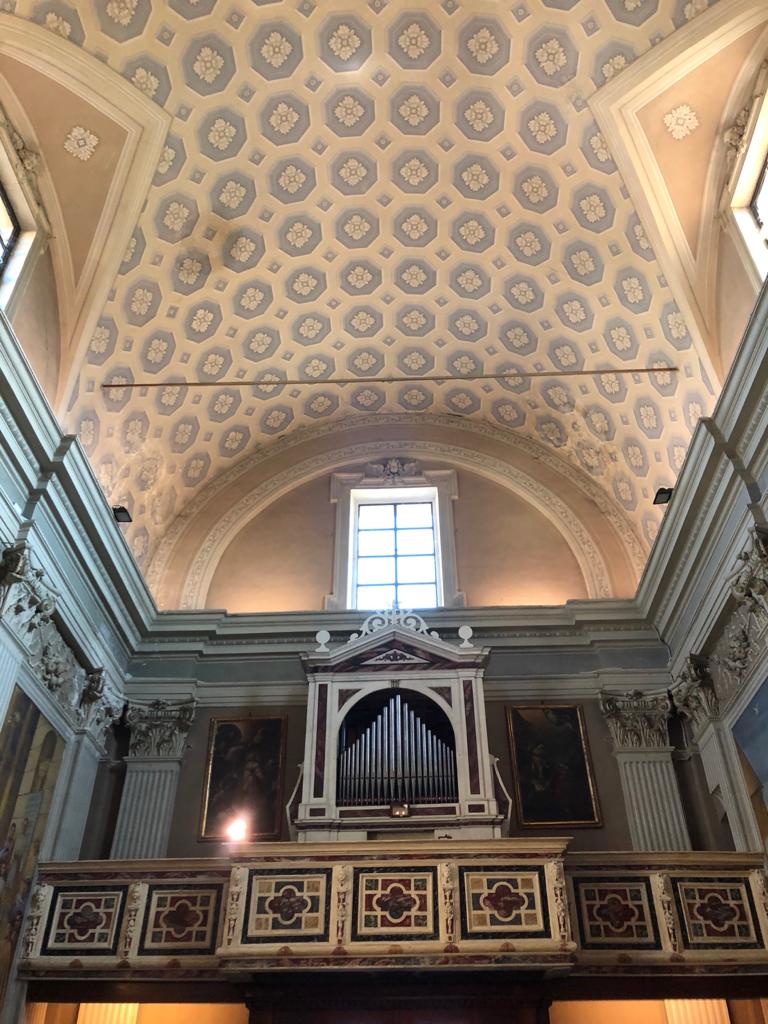 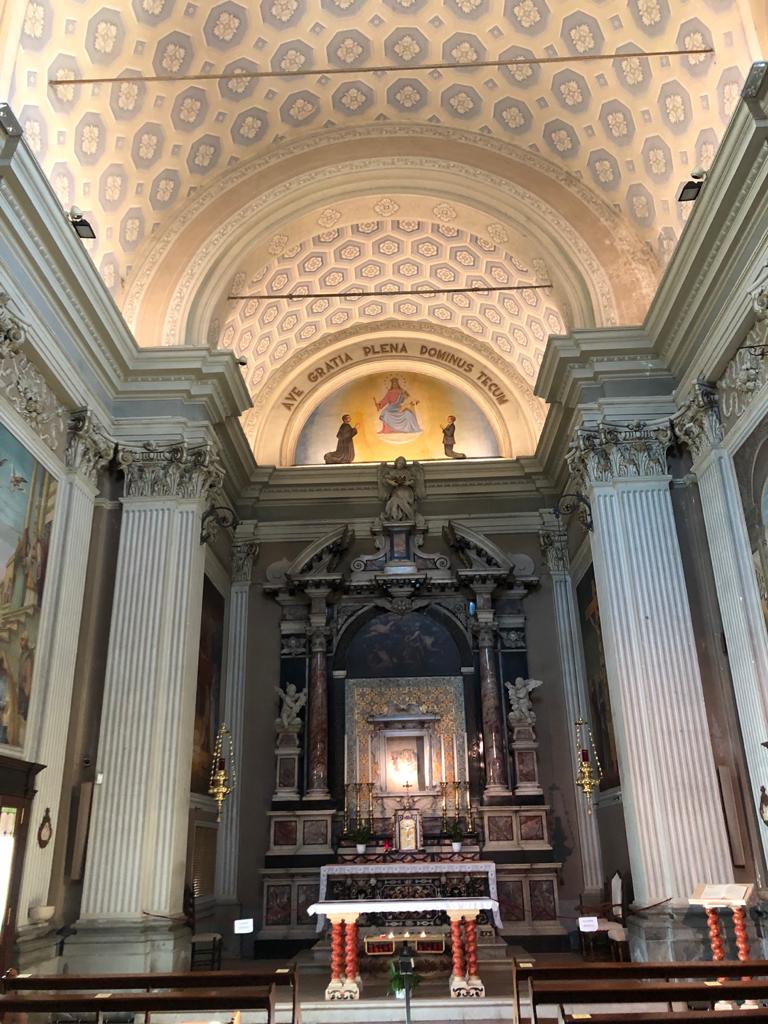 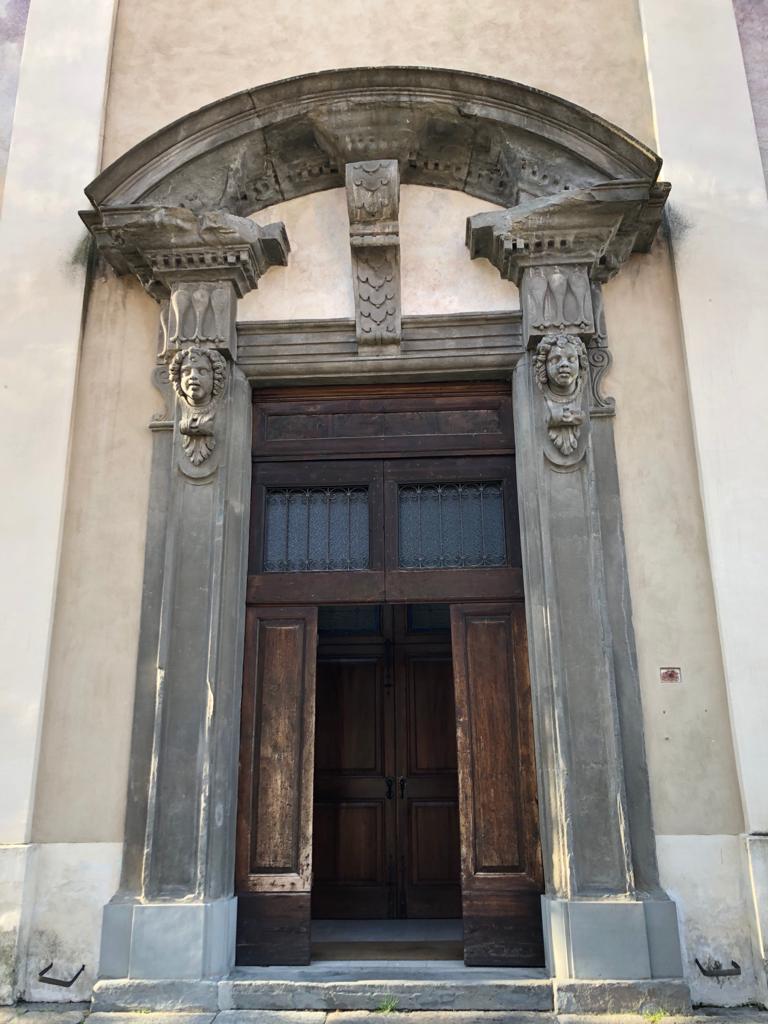 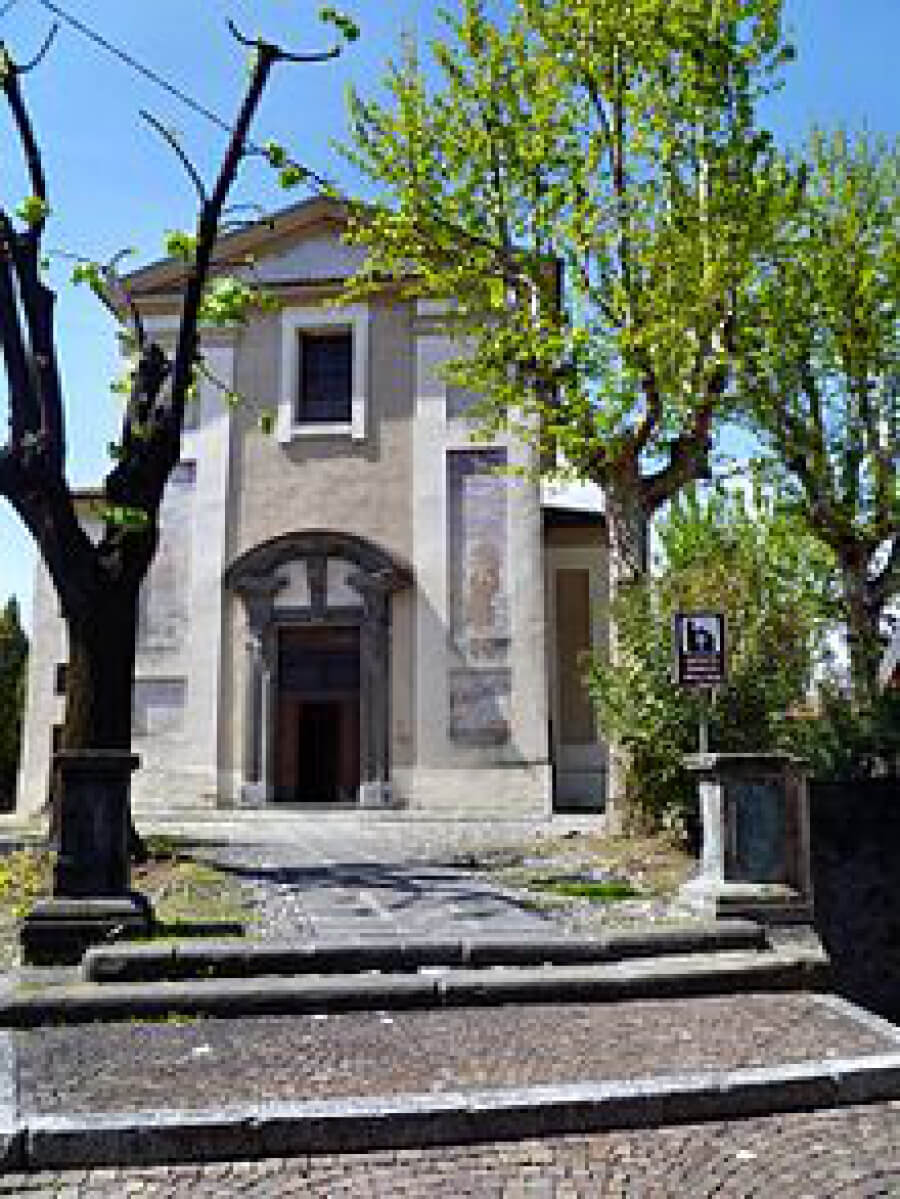 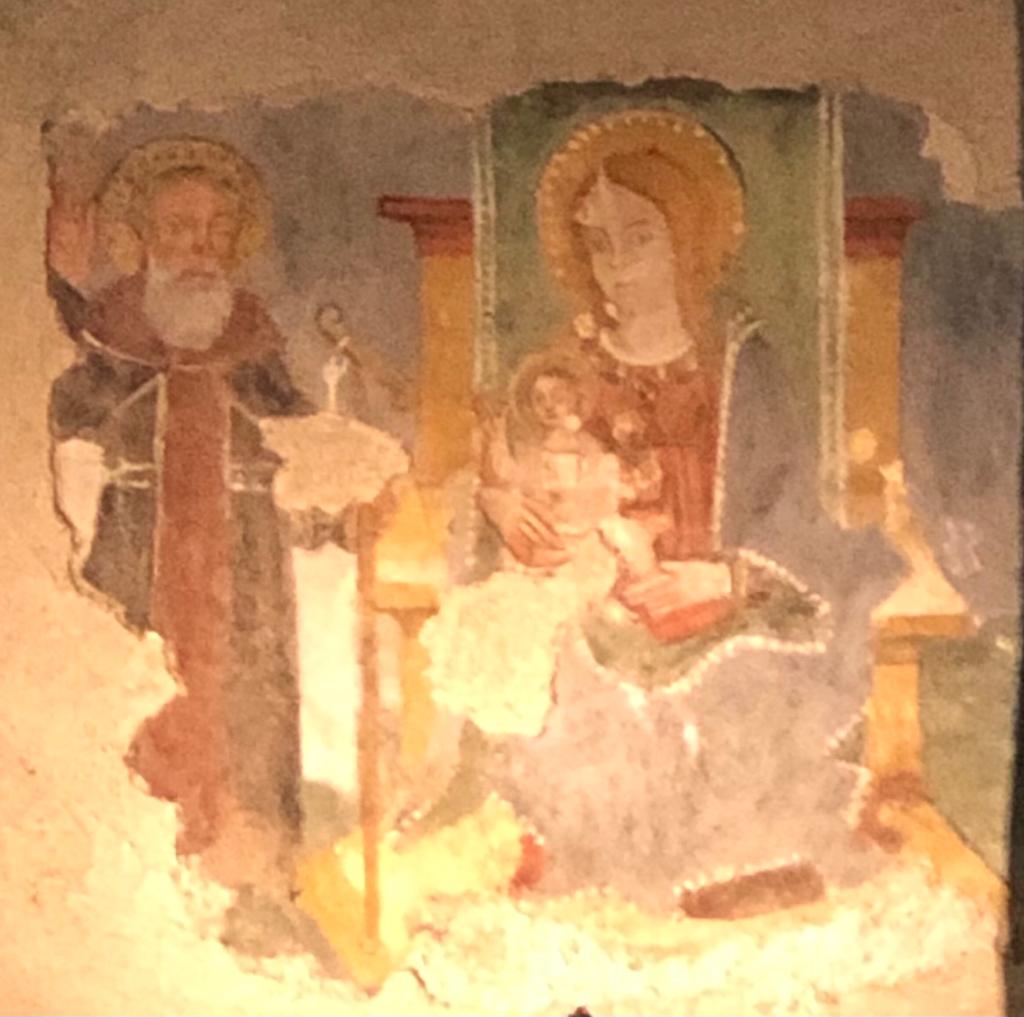 
Behind the Oldofredi castle, on a small hill where there was a large 2nd Century A.D. Roman villa, now stands the shrine of the Madonna of the Snows. In 1653 the Iseo community decided to demolish the church dedicated to St. Stephen and build (1655) the current shrine in honour of the Virgin Mary in its place. The devoted members of the community saved the fresco of the Virgin and St. Anthony Abate (16th Century) from destruction to use it as the main altarpiece as it was considered to have miraculous powers.

The façade features rather sober lines that allow the Baroque portal in Sarnico stone, to truly stand out: it is, in fact, a work developed for the size, type and overhanging of the decorations. The two portions of masonry at the sides each form, thanks to slightly protruding pilar strips, three recesses in which a number of paintings can be found. In the square recesses there are the Evangelists, while in the two rectangular, and therefore larger recesses, we can find St. Anthony of Padua and Child and St. John the Baptist. The works are attributable to the style of Bernardino Gandino. The façade ends with an entablature on which the triangular gable with a cross stands. On the north side of the church stands the bell tower; the date 1767 was detected during the restoration works which refers to the year of erection.

The interior has a single rectangular nave with a vaulted ceiling that draws light from two windows. Along the walls, the grooved pilar strips featuring Corinthian capitals support a large cornice. The side chapels, with extensive baroque plaster decoration, are dedicated St. Anthony of Padua and St. Stephen. In the centre of the arch there are two 18th Century frescoes: Jacob’s Dream (St. Anthony’s altar) and Trinity (St. Stephen’s altar). Another two frescoes, of the Venetian school, can be seen on the walls of St. Anthony’s altar and represent St. Anthony of Padua preaching to the fish and the Miracle of the donkey (17th Century).

St. Stephen’s Altar, a marble inlay, dates back to the 18th Century bears witness to a refined technique of Florentine tradition disseminated in Brescia with the arrival of Corbarelli in the late 17th Century. In the sanctuary the marble inlay altar frontal has two side niches featuring the white marble statues of the Angel of the Annunciation and the Virgin Mary. Twisted black marble columns decorate the two niches. The interesting 18th Century lunette (oil on canvas) positioned at the top of the miraculous image, depicting Angels with cartouche is attributable to the artist Pompeo Ghitti from Brescia.

On the sides of the sanctuary there are two frescoes dated 1954 by Piero Brigoli from Corzano. There is an organ in a decorated choir stall on the inside facade, which is the work of the Serassi brothers (1773/1775). Two small paintings, oil on canvas, are hung on the sides depicting the Annunciation and the Immaculate which are difficult to attribute and dated around the second half of the 17th Century.