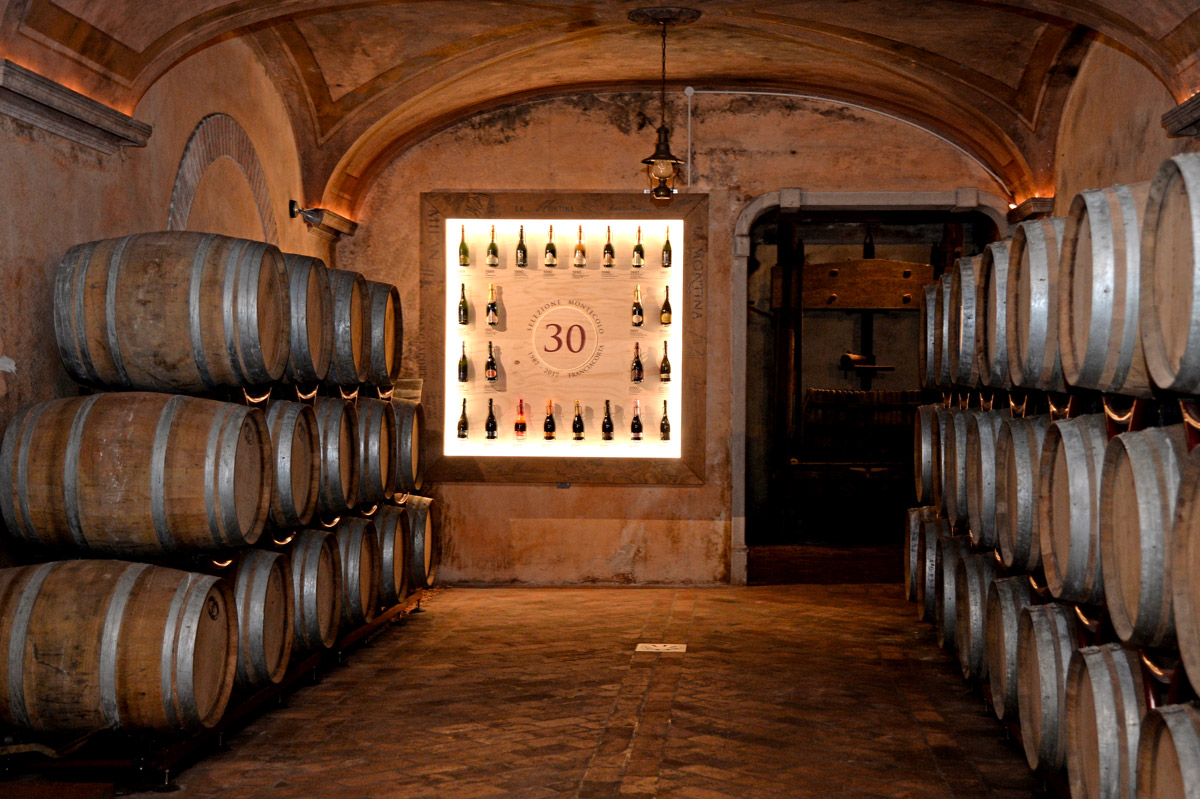 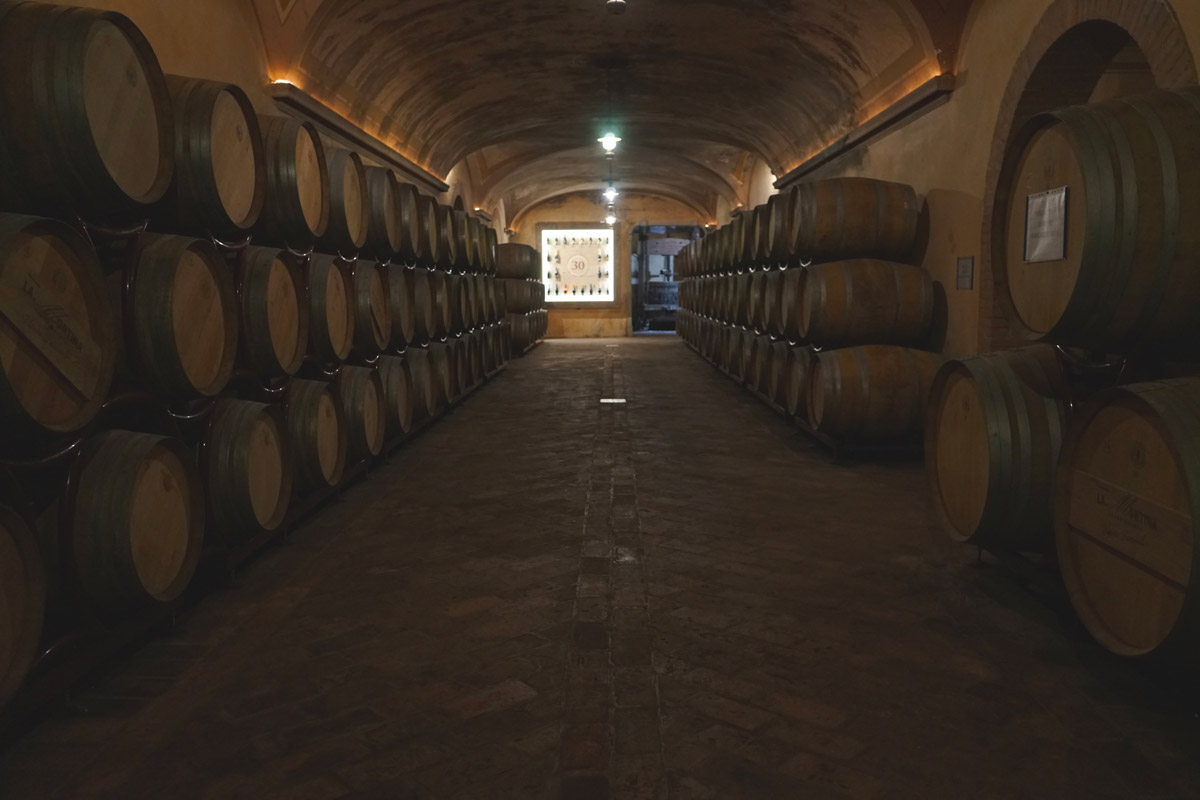 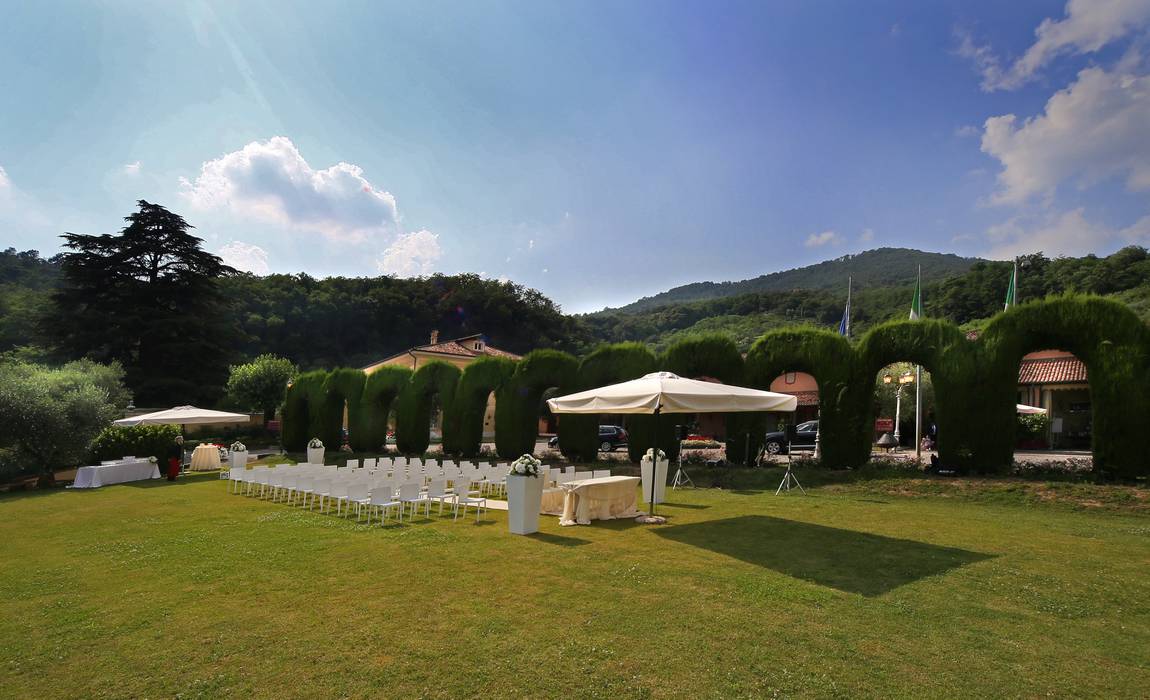 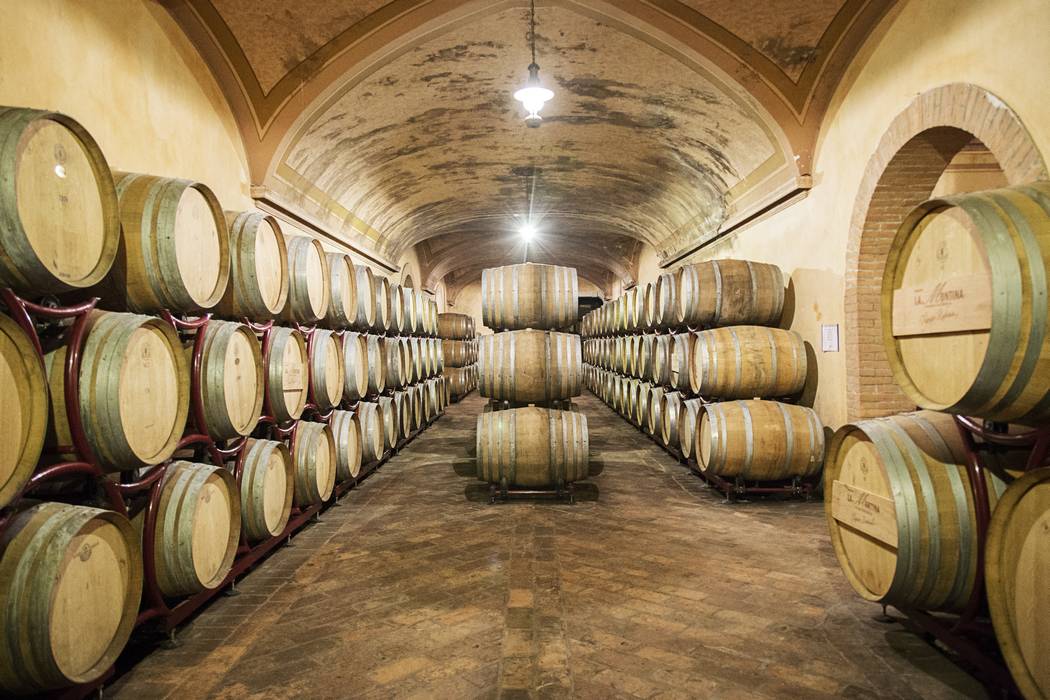 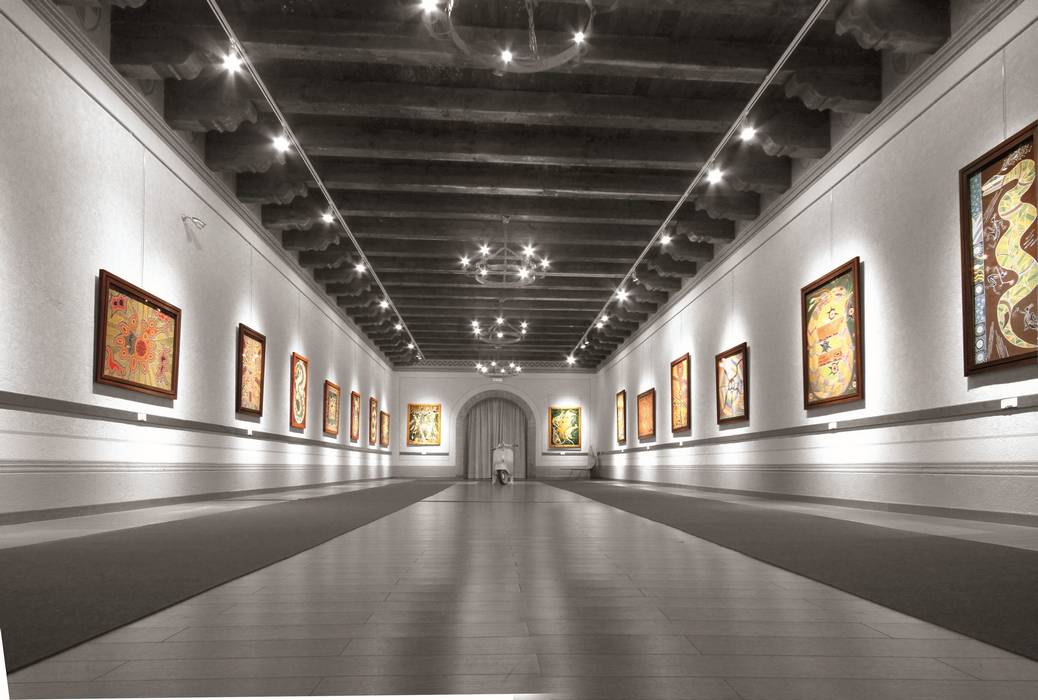 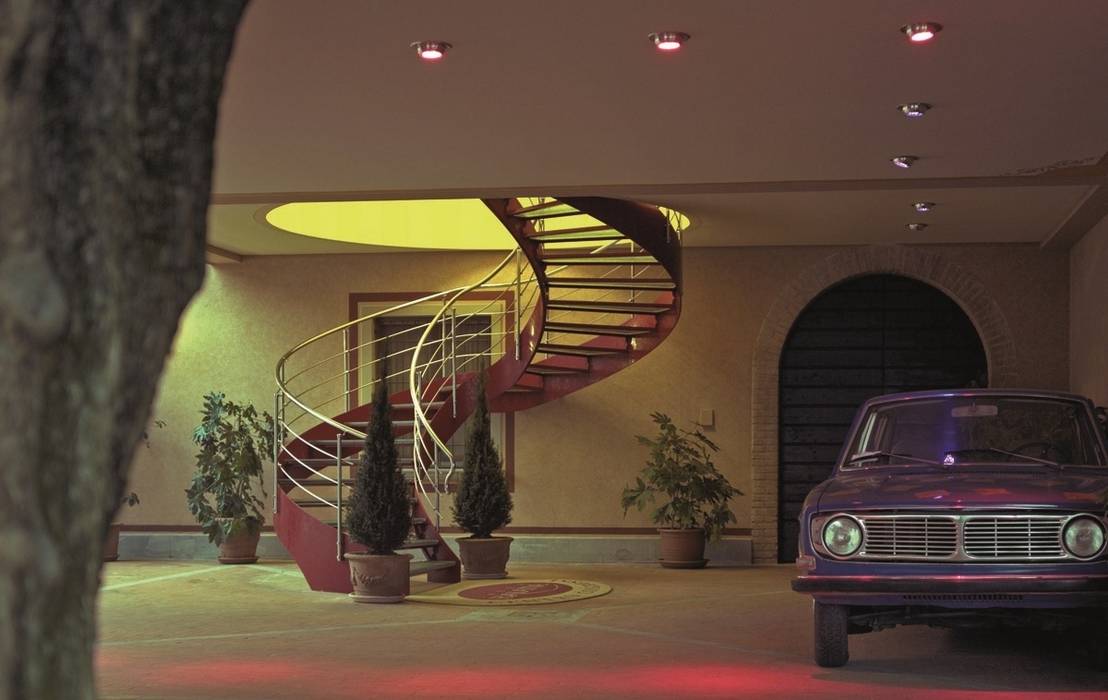 La Montina: born in Franciacorta on the 28th of April 1987 from 3 of the 7 Bozza brothers: Vittorio, Giancarlo and Alberto. The area with grapevines, developed on a surface of 72 hectares positioned in 7 districts in Franciacorta, allows the wine company to produce 380.000 bottles per year.

La Montina has always been an “open cellar” and organizes daily guided tours for the public.

In 2015 the first official bottle of Franciacorta for Ac Milan was made, and La Montina became the Official sparkling wine of the Rossoneri team. In 2016, the transformation of vineyards into organic was completed and in 2017, on the occasion of the 30th anniversary of the founding of the cellar, Franciacorta “Selezione Montecolo” was created.

The headquarter of La Montina Estate is in Monticelli Brusati, in the heart of Franciacorta.

Photos and translations by La Montina