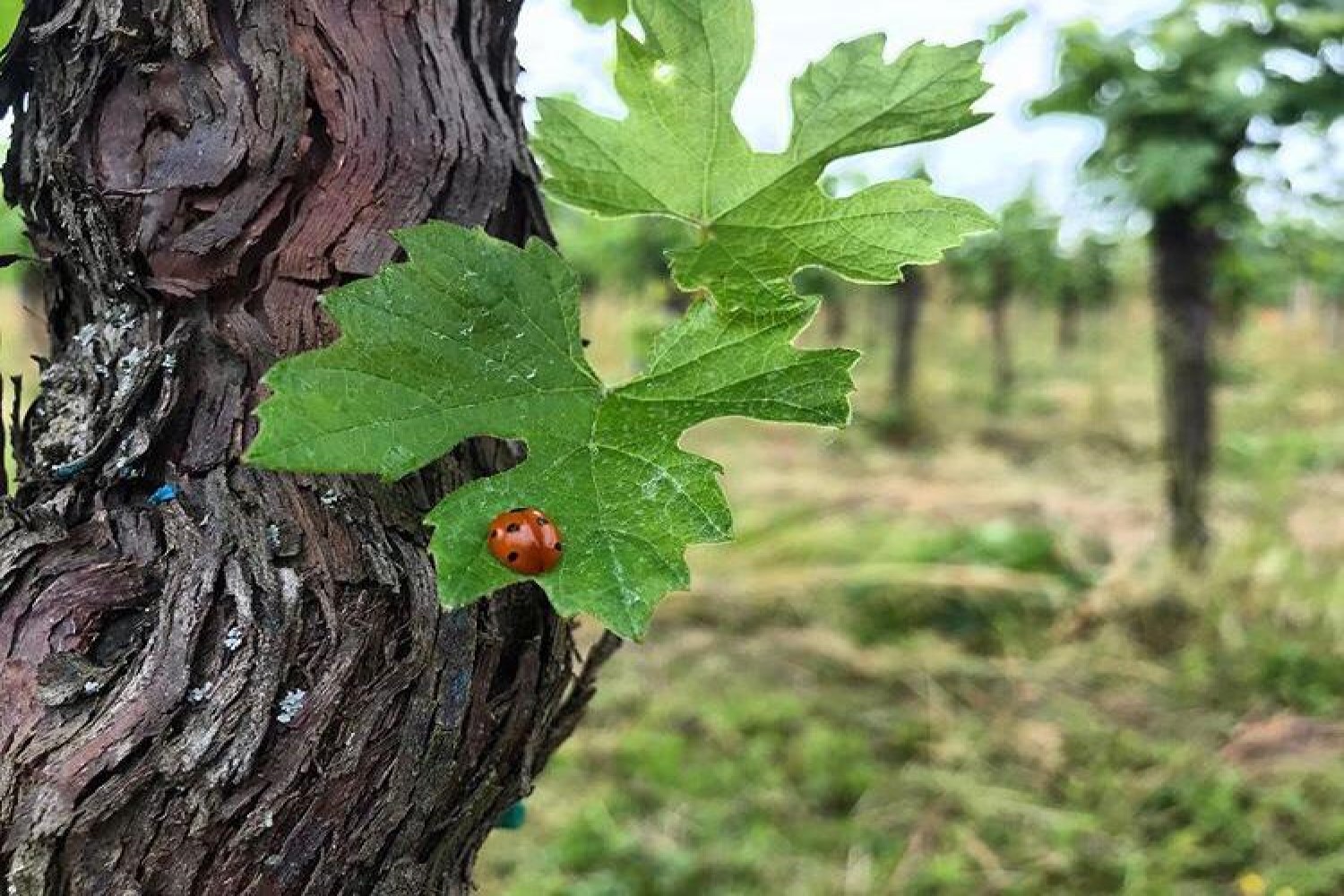 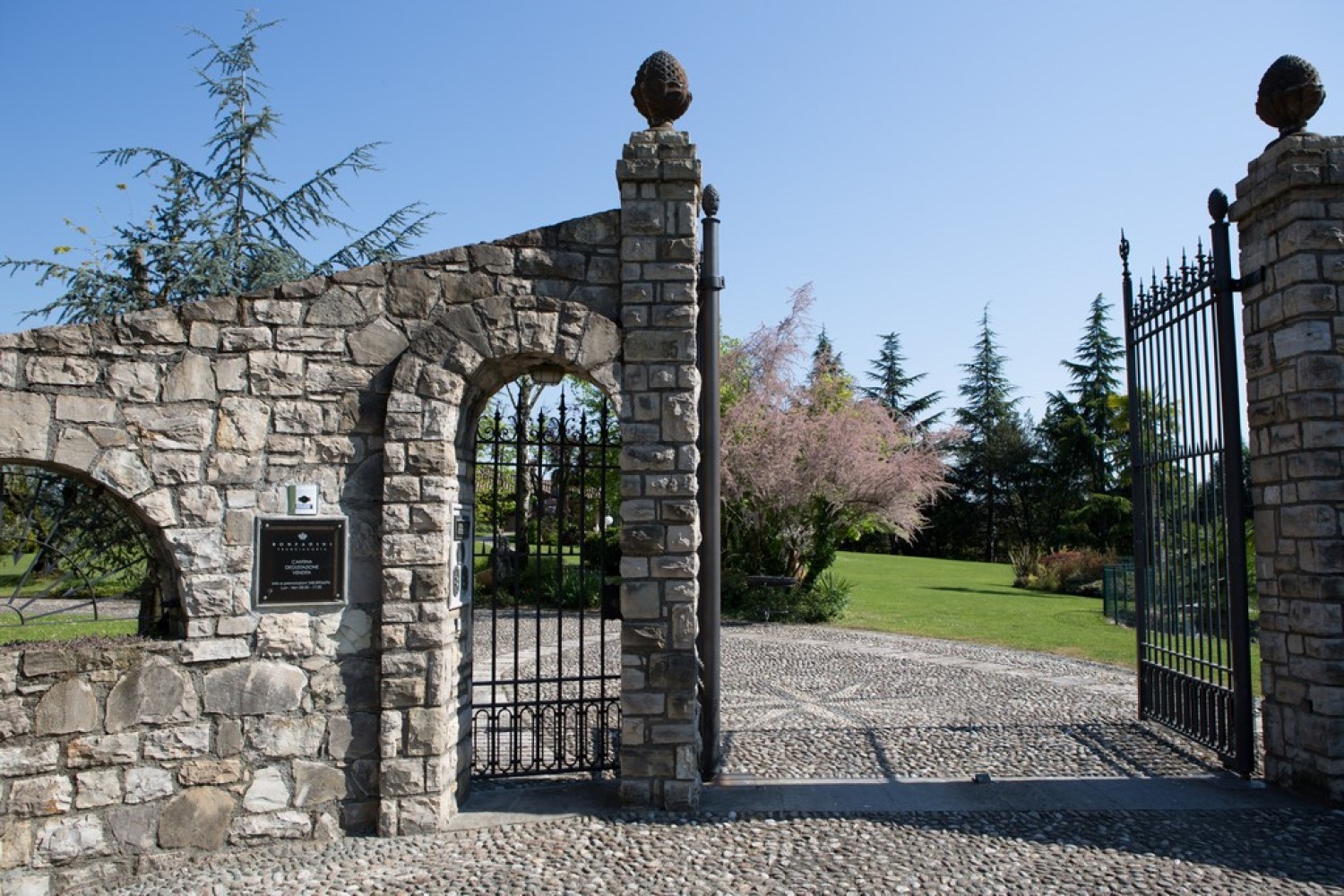 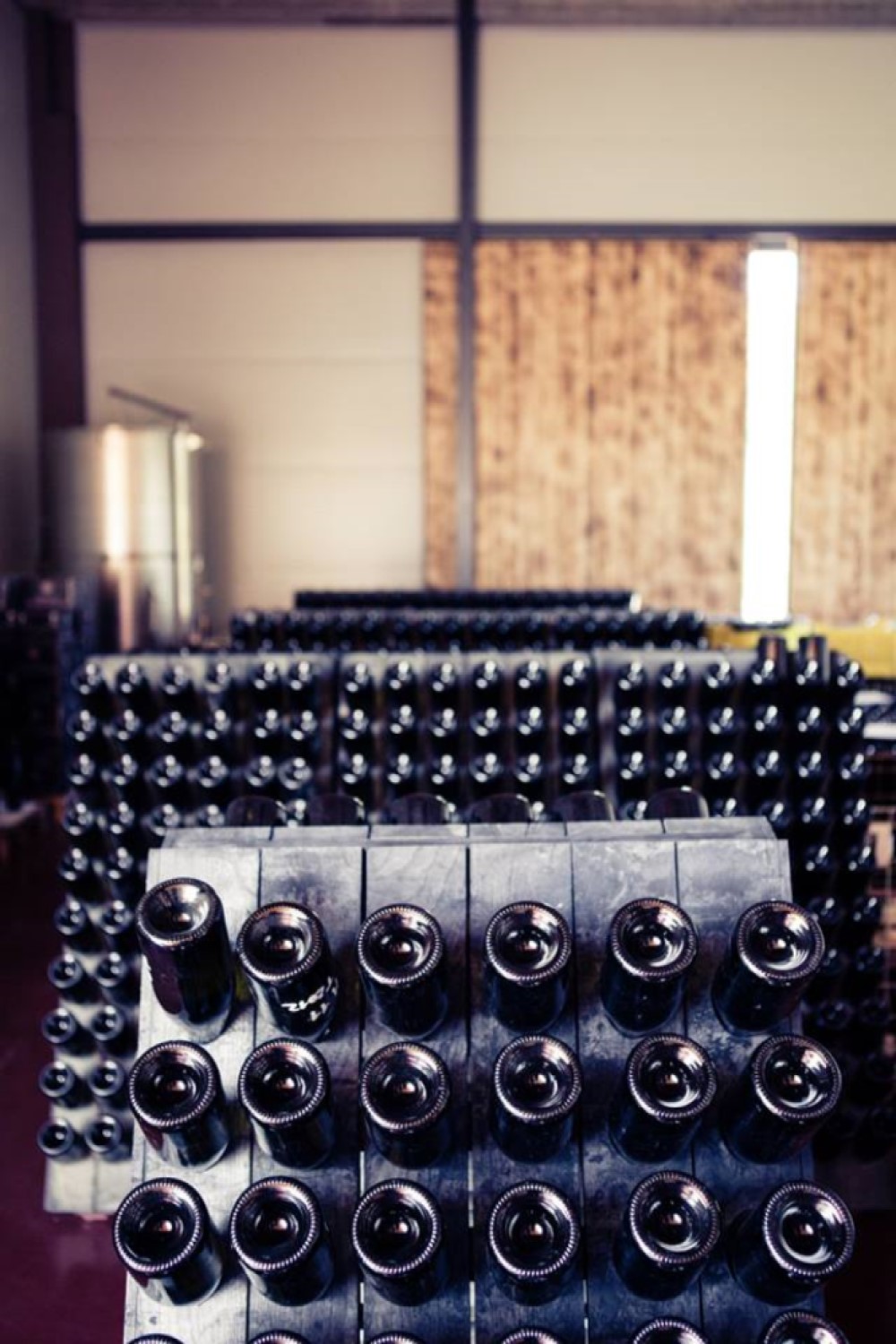 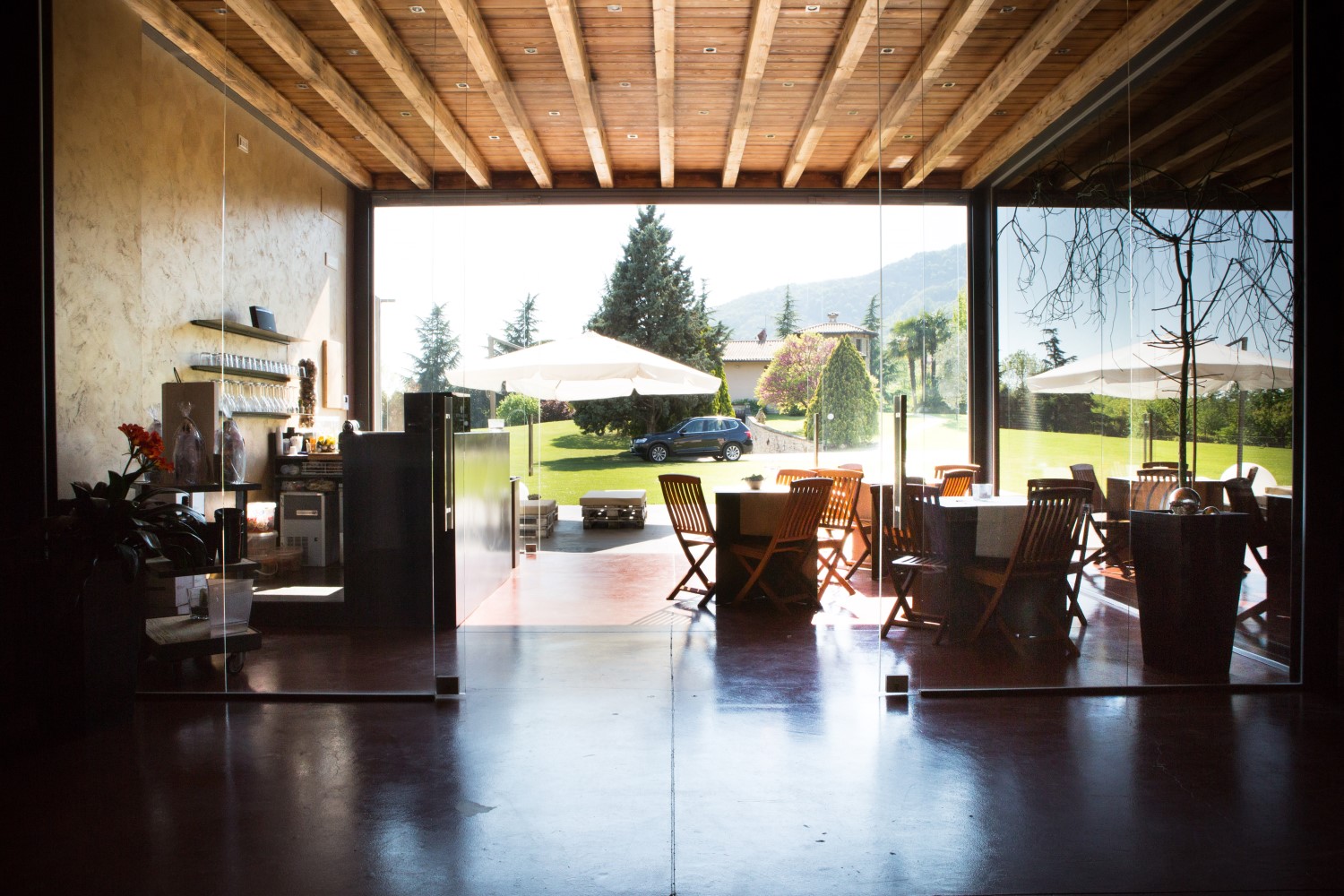 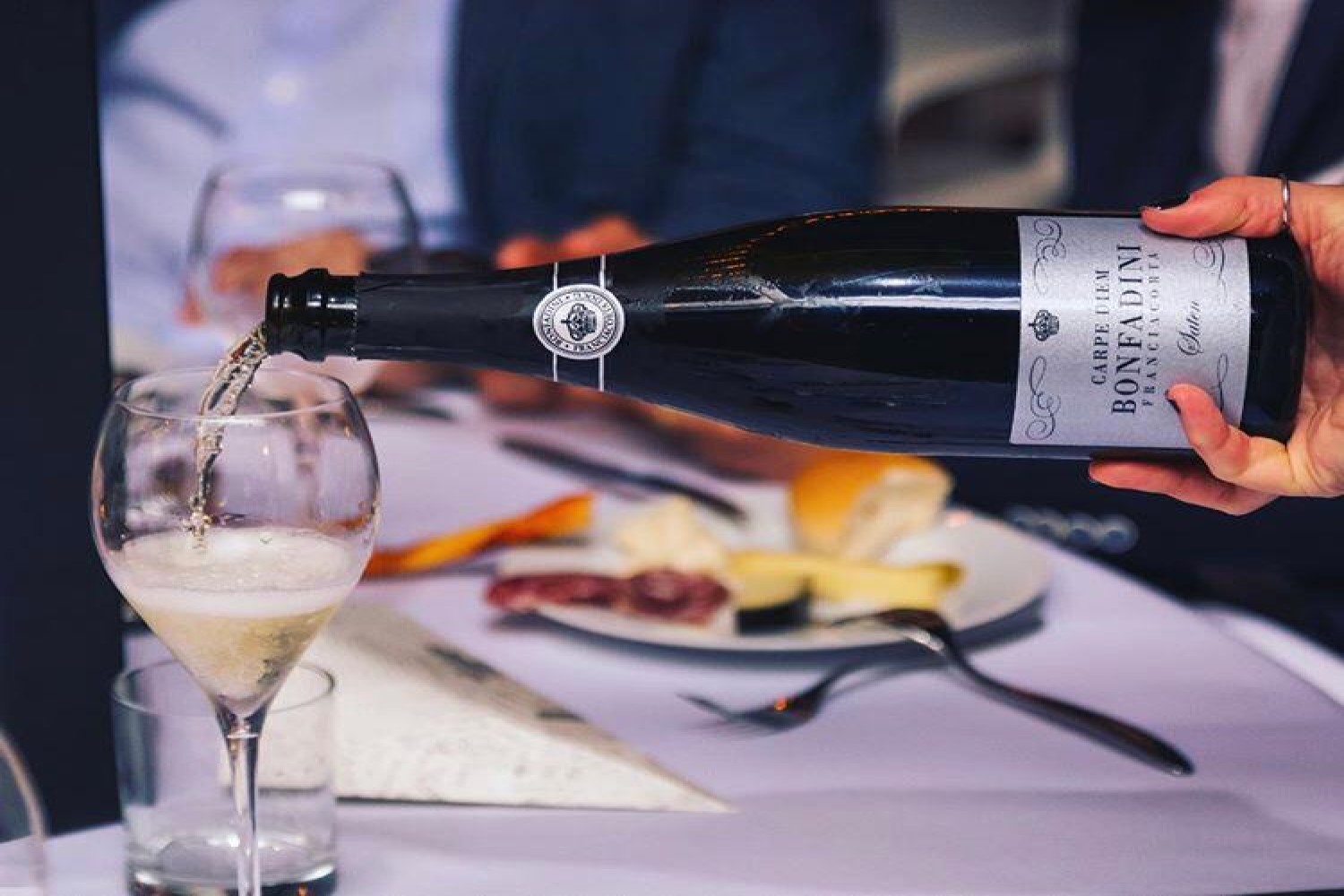 Azienda Agricola Bonfadini was founded in 1956 by grandfather Giovanni, who has always been a farmer in Franciacorta. Graziano, one of his 7 sons, inherited his love for the land and the wish to create something special with grapes, their traditional family cultivation. In 1993 he took over his father’s business and kept on growing grapes with the aim of selling them to the great wineries of Franciacorta.

In 2007 his daughter Francesca joined the company and, willing to honor the work made by her grandfather and her father until then, she decided to start vinifying their own grapes. That is how in 2010 the first “Franciacorta DOCG Bonfadini Nobilium Brut” was born. An immediately successful wine, but not enough on its own.

Andrea Bonfadini joined the company in 2011 and was followed in 2013 by the oenologist Gianni Gasperi, thus determining the affirmation of the company through wines featuring a strong personality. Today the winery’s range includes 6 different types of Franciacorta, all of them awarded with several prizes and recording positive commercial feedback both in Italy and abroad.

Photo and translations by Bonfadini Franciacorta